Top Rwandan government officials will raise an estimated Rwf2.5bn following a decision to forgo their April salaries which was announced by the Prime Minister on Sunday.

According to the Minister of Finance and Economic Planning Dr Uzziel Ndagijimana, the gesture could raise an estimated Rwf2.5bn which will go towards supporting vulnerable Rwandans to remain resilient during the tough measures put in place to stop the spread of the New Coronavirus. 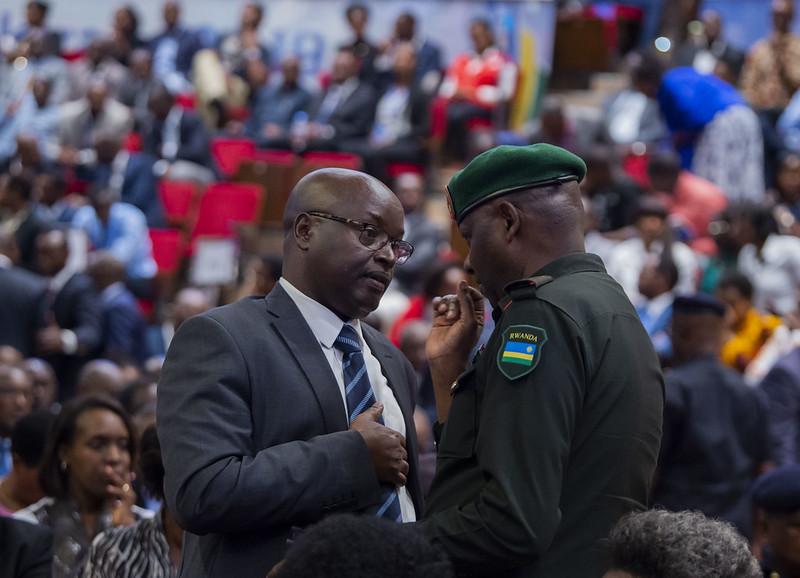 All cabinet members, Permanent Secretaries, Heads of Public Institutions and other senior officials shall forfeit their April salaries in the context of fighting COVID-19, and in solidarity with the most affected Rwandans, and ongoing social protection initiatives.

“We are still putting together numbers but early estimates show that we will raise at least Rwf2.5bn through this initiative. The money will go towards supporting vulnerable Rwandans during this period,” Dr Ndagijimana told RTV.

“There are different initiatives by different groups of people to support government efforts to sustain vulnerable households during the period of a lockdown. As you might be aware this period was extended by another two weeks which calls for more efforts to support people in need,” the Finance Minister added. 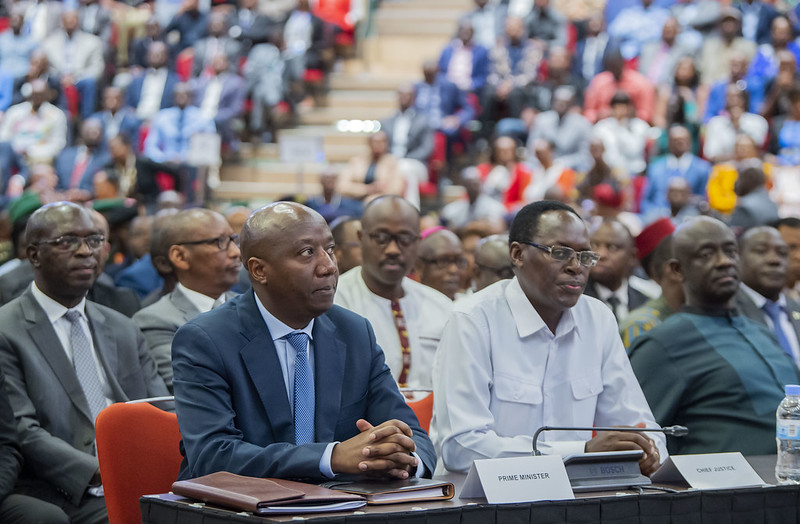 The Minister of Labour and Public Service Fanfan Rwanyindo told KT Press earlier that the ministry is yet to draw a full list of the top officials who will be part of the initiative but said that it will be a considerable number.

“We are still waiting for more directives from the Prime Minister, whose office is coordinating the initiative but I can assure you that it is going to be a considerable amount that will confirm the sacrifice and understanding of the leaders who put people first in whatever they do,” Rwanyindo said. 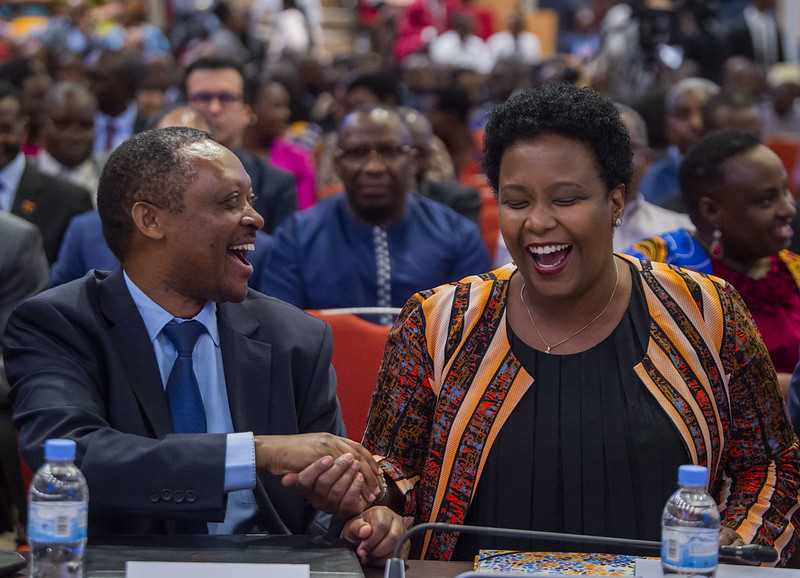 She said that there are other categories of positions other than those mentioned in the notice who will also contribute their salaries and these include Government Analysts, Senior Advisors, Specialists, Legislators and many more.

“We will raise a good amount to support Rwandans during this difficult time. We will announce the amount once we get the exact numbers of people and how much they will contribute,” Rwanyindo added.

“This amount will go a long way in supporting Rwandans whose livelihoods were affected by the COVID-19 pandemic,” she said without specifying how much. 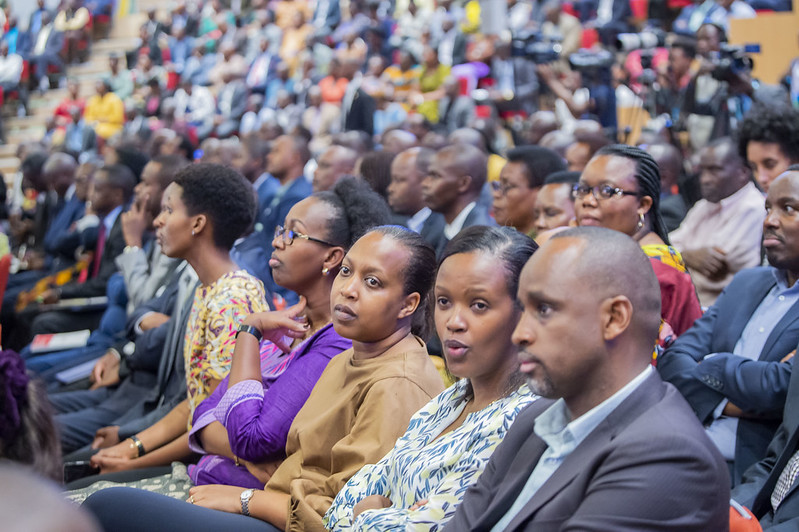 Presidential Order N°004/01 of 16/02/2017 determining the amount of salaries and fringe benefits to State High Political Leaders and modalities of their allocation shows that the President of Republic gets a monthly gross salary of about Rwf6.1m while the Speakers of Parliament (Senate & Lower Chamber) get about Rwf4.3m while the Deputy Speakers of both houses and Cabinet Ministers get about Rwf2.5m. 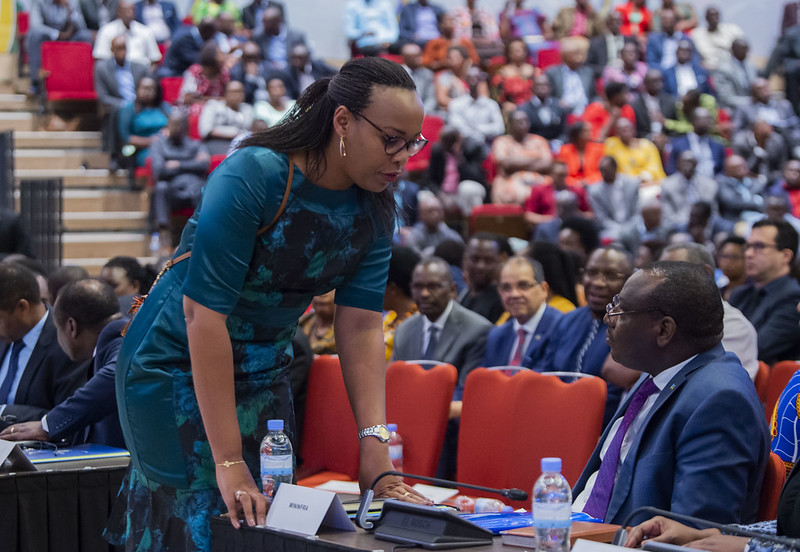 State Ministers and Provincial Governors have a gross salary of Rwf2.4m while Senators get a gross pay of Rwf1.8m and Members of Parliament Rwf1.7m. This is on top of other fringe benefits that can include transport, communication and accommodation among others. 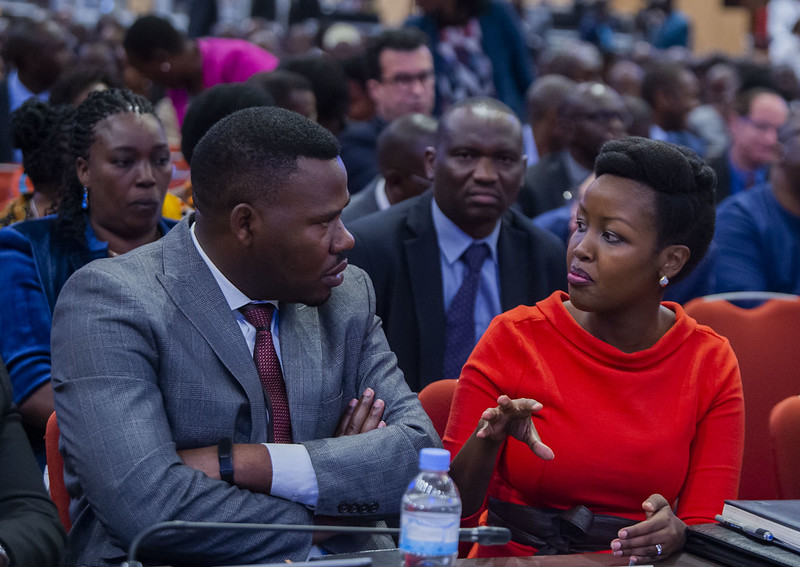 In additional to these, others who will forfeit their salaries for April include heads of government institutions, parastatals, director generals, district mayors and others who could slightly be above 1, 000. 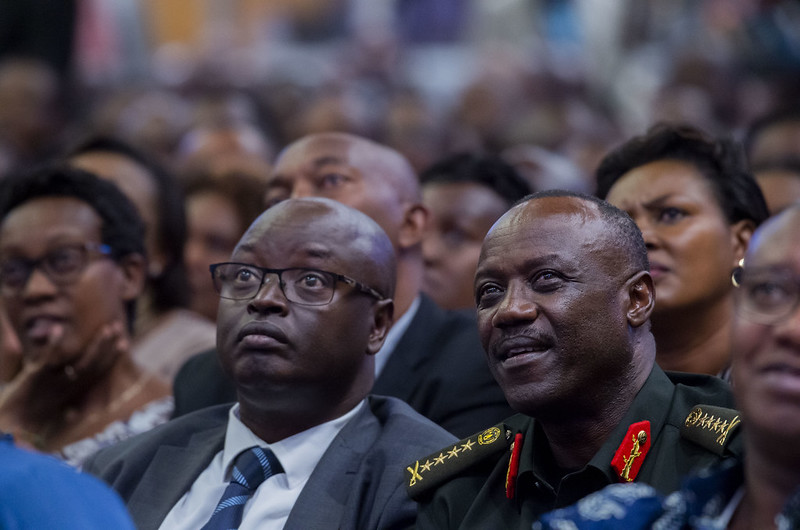 The gesture has been lauded by many as the country continues to battle COVID-19. Rwanda has so far registered 105 cases, four of which recovered and discharged on Sunday. 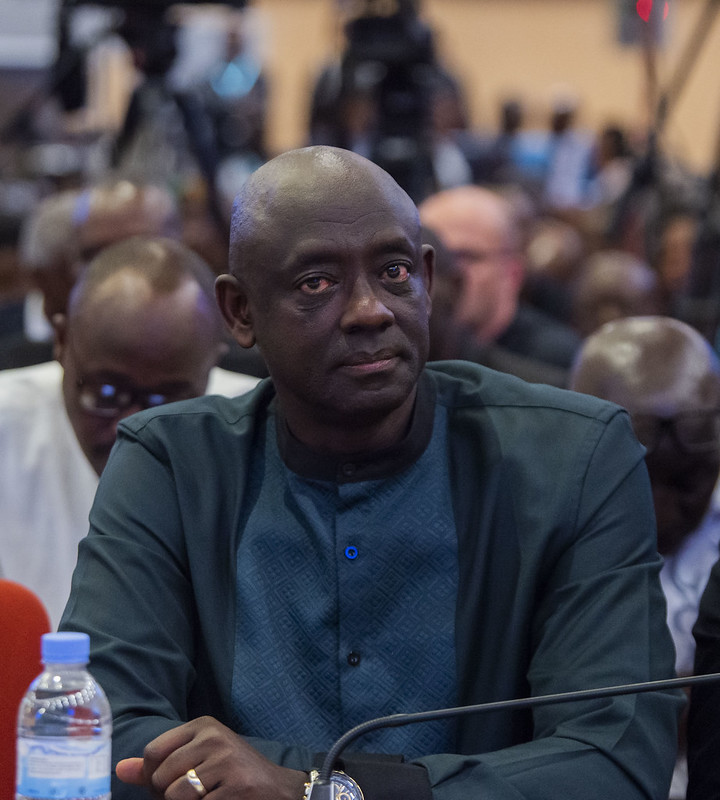 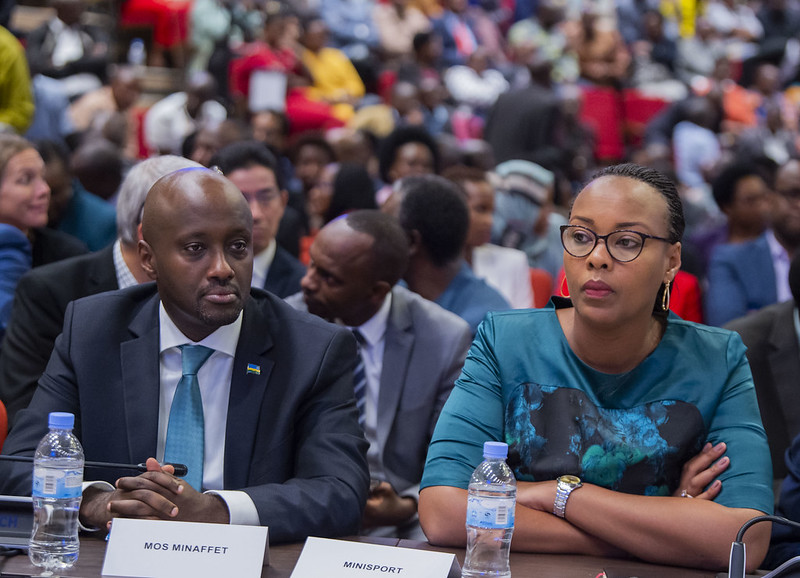 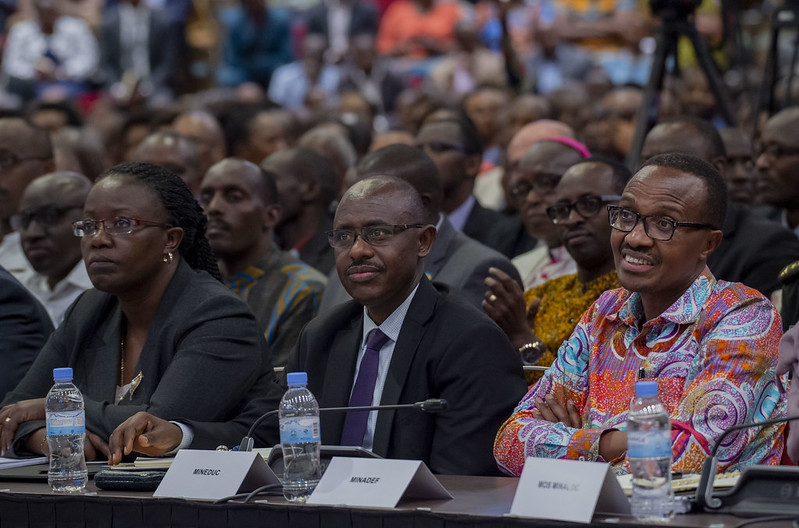