Rwanda has confirmed one new case of Coronavirus while 17 more patients recovered, bringing the number of total cases to 127 and 42 recovered patients.

First batch of 4 recovered patients were discharged on Sunday, April 5 and more were found as totally recovered after their two successive tests were confirmed negative. On Monday, more 17 Covid-19 patients recovered, according to Ministry of health in the daily update.

“The new case has been isolated and the tracing of contacts is ongoing,” the Ministry said adding that all patients are under treatment in stable conditions in designated health facilities. The majority are asymptomatic.”

The Ministry maintains that no patient is under critical condition.

The government has continued to request the general public to heighten vigilance so as to prevent any Covid-19 contamination. 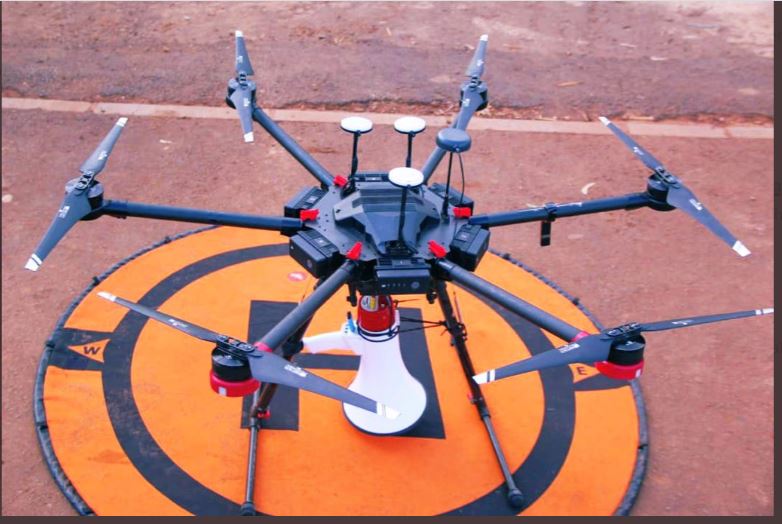 The National police have now added drones in the dissemination of message requesting the public to stay at home during this lockdown which is set to be lifted on April 19 at 23:59 unless otherwise.

The USA continued to be the biggest victim with 23,238 deaths, followed by Italy 20,465 deaths in total.

In the meantime, Rwanda Food and Drugs Authority (FDA) confirmed that there are no Rwandans using chloroquine products for treating coronavirus following a World Health Organisation (WHO) alert on the drug.

Between March 31 and April 2, 2020, the WHO global surveillance and monitoring system on substandard and falsified (SF) medical products received nine reports of confirmed falsified chloroquine products from three countries.

All reported products were identified at patient level.

Acting Director General of FDA Rwanda, Dr. Charles Karangwa said that chloroquine medicine that is available in the country is in small quantities and for special prescribed medical cases only.

“Yes Chloroquine is here in small quantities to treat some pains like rheumatoids, arthritis; But not yet in use to treat COVID-19,” Dr. Karangwa said.

On March 29, Rwanda FDA issued a circular based on information from service providers who reported cases of a high demand for Chloroquine products among clients.

The falsified chloroquine products were identified in DR Congo, Cameroon and Niger, after it was earlier speculated that the outdated malaria treatment recipe could be used to treat coronavirus.