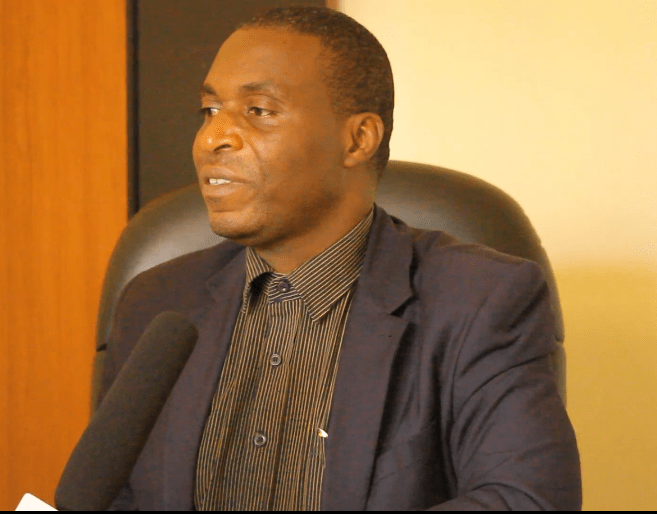 At least 6 Journalists have been arrested over the last two weeks for violating measures put in place by the government to stop the spread of New Coronavirus and misusing passes and press cards, according to law enforcement organs.

The detained journalists include some who work for leading media houses in the country and others who do their trade online especially on Youtube, the latest being Theoneste Nsengimana, the proprietor of Umubavu Online TV.

According to Rwanda Investigation Bureau (RIB), Nsengimana was arrested on Sunday, March 12, after he allegedly organized a group of citizens with a promise of giving each one of them Rwf20, 000 and record them on camera admitting to receiving relief support from someone abroad.

“His intention was to use the voices and images of these people to solicit for funds from unsuspecting people for his own use,”

“His actions tantamount to extortion or fraud which is punishable by the law. He also contravened the measures put in place by the government to stop the spread of COVID-19. The suspect is remanded at the RIB Station in Remera as investigations continue,” RIB said.

The arrest of Nsengimana follows the detention of three other Journalists, working for different media houses over the weekend on suspicion of violation of COVID-19 measures to socialize and for drunk driving.

Rwanda Media Commission (RMC) and Rwanda Utilities Regulatory Authority (RURA) have cautioned journalists against engaging in acts that violate the law or measures put in place to combat the spread of COVID-19.

In a statement issued on Monday, RMC warned Journalists against violating the measures put in place to stop the spread of new Coronavirus as communicated in earlier guidelines.

The media self-regulatory body also cautioned journalists against engaging in illegal activities or covering them, especially activities that convene many people together such as relief distribution drives that are not sanctioned by local authorities.

“On the case of Journalists who have been arrested during the COVID-19 lockdown, RMC followed up the issue with concerned authorities and found that the reason of their arrest is not related to their profession,”

“They are suspected of contravening measures which were put in place to prevent the spread of COVID-19,” the statement said, adding that consultations on the matter with concerned institutions are ongoing.

RMC also reminded the media fraternity that journalists who are detained at the time are not exceptional from other detainees who cannot be visited as a result of the lockdown.

The media body also cautioned the public against acts of extortion by individuals posing as journalists who promise coverage in exchange for money, urging sources to always ask for evidence of accreditation as a must for journalists.

The media self-regulatory body also asked Youtube owners who want to operate as journalists to seek accreditation first as media houses and as journalists, in a bid to streamline the media sector in the wake of mushrooming online media outlets blamed for flouting the code of ethics.

The statement signed by the RMC Chairperson Cleophas Barore cautioned the public against sharing information with Youtubers who masquerade as journalists but are continuously exhibiting unprofessionalism.

In the meantime RURA has also urged online media outlets to register and seek accreditation for their journalists from RMC, warning internet based journalists against engaging in acts that violate the media laws and commit cybercrimes in the process, saying that they will be dealt with by the law.

RURA pointed that all people who hide behind internet platforms including Youtube to commit crimes or violate the journalistic code of ethics are liable to committing cybercrimes that are punishable under law Nº 60/2018 O of 22/8/2018 on the Prevention and Punishment of Cybercrimes.

In reference to the detained scribes, the Spokesperson of Rwanda National Police (RNP) CP John Bosco Kabera said that all people, journalists inclusive, are expected to abide by the law and measures put in place by the government to prevent the spread of COVID-19.

“There is no body who is above the law, everyone who will be found violating the lockdown will be arrested,” CP Kabera said, adding that journalists are not an exception.

Police said several journalists have been caught using their passes or press cards to engage in acts that violate lockdown measures, including using their cars to illegally transport people.