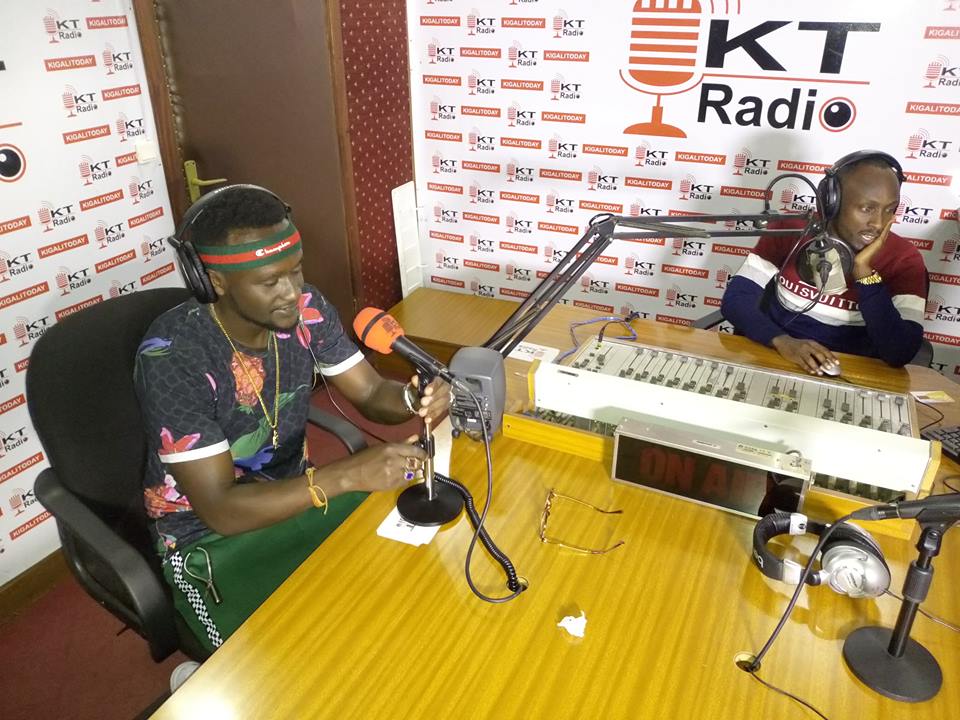 Afrobeat crooner Social Mula refutes reports that he is dying of hunger and surviving on smoking weed ever since the lockdown started.

The Abanyakigali star cleared the air that he is respecting the lockdown instructions like any Rwandan to stay safe from Covid-19 pandemic and hasn’t solicited any support from his fans.

This comes following rumors circulating on social media platforms claiming that he cannot put food on the table and he is busy abusing drugs, a claim that was made by blogger Kasuku media.

“I am adhering to stay at home measures like any Rwandan and really doing well with my family. I don’t smoke weed nor haven’t cried for anyone that I am starving,” he said.

“The person who fabricated that claim aims at tarnishing my name for his own interests, but I have already reported him to Police.”

The social media blogger based in America reported mid last week that singer Social Mula needs good Samaritans to support him with food before he succumbs to hunger.

The post which included a fake mobile cellular number, forced Prix Decouvertes 2019 nominee to take the matters to Police to clear his name.

Social Mula was Born Lambert Mugwaneza. He adopted this stage name in 2013 when he joined the music industry from his home town Ku Rwesero.

He is one of the best vocalists in the country. Before the lockdown, Social Mula had successful shows in Belgium.

His first hit song was Abanyakigali which was well received by music consumers and ever since, he hasn’t ceased to release hits.