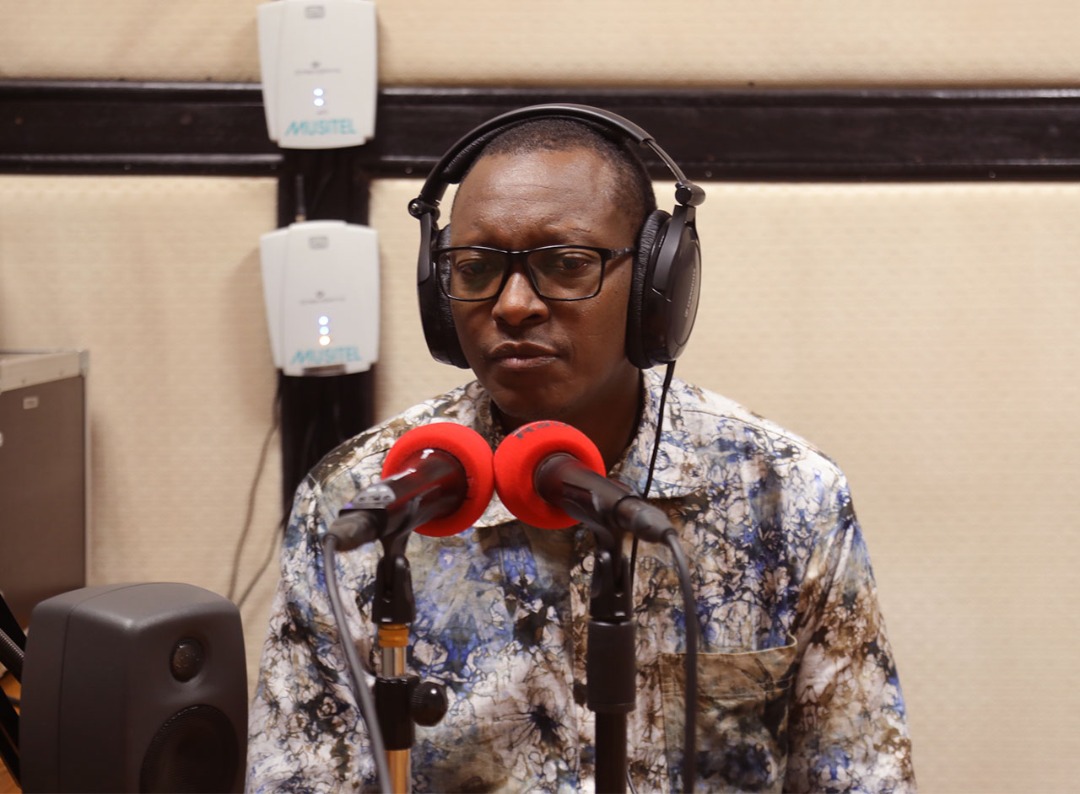 Tuesday marked the second day of the implementation of new relaxed measures to stop the spread of New Coronavirus which got into effect on Monday, with officials warning all people who go out to make sure that they are home by 8 pm.

Countrywide, businesses reopened on Monday with essential staff, not exceeding 50 percent of the employees, allowed to go to work, and markets operating in shifts.

Moreover, 50 percent of the traders are allowed to work in the morning while all businesses are supposed to close at 7pm.  All people are expected to be home by 8 pm.

Taking stock of the progress in the implementation of the new measures, the Mayor of the City of Kigali Pudence Rubingisa said on Tuesday that the first day of reopening was met by challenges especially regarding social distancing while safety measures too were not fully observed in some premises.

Rubingisa said that many people moved out, including those who did not have urgent issues to handle outside, yet the measures indicated that only essential and necessary movements are allowed while those who can work from home can continue to do so to minimise the numbers of people outside.

Mayor Rubingisa said that challenges in transport, mainly shortage of buses, were noted on Day 1, which also led to the violation of social distancing requirements but solutions are being put in place to ensure that there are enough buses to take people to and from work especially in the peak hours.

“We are going to address what didn’t go well on the first day, including ensuring social and physical distancing on bus stops and in the buses. We are working with the regulator to make sure that these measures are respected. We are continuing with sensitization so that people understand these measures,” Rubingisa said.

A big number of people were left stranded in the evening as buses were not enough, leading to many people being caught out by the curfew time. Due to social distancing measures, buses are taking fewer people than they were in past.

Rubingisa said the city is working with RURA and transport companies to make sure that there are no lines during rush hours.

“We are urging people to start going home early and not wait for 7pm or 8pm. That way not so many people will be caught outside,” the Mayor said.

He said the City Hall is working with neighbouring districts to identify people who reside in these districts but work within the city to facilitate them to move to and from the city, while others who have no business in the metropolis are encouraged to remain in their respective districts.

On Monday, Rwanda Utilities Regulatory Authority (RURA) said that residents of Nyamata and Rwamagana in Eastern Province and Ruyenzi in Southern Province, who work within the city were given an exception to travel between their provinces and the city but the regulator said only those with proof of what they do are should be allowed.

The Director-General of RURA, Lt Col Patrick Nyirishema on Tuesday, while appearing on KT Radio said that the second day of reopening went well compared to the first day, noting that by 7:30, the last groups of people were boarding the busses on their way home.

“We have seen improvement on Day 2, compared to how things went on Day 1. People are adhering to the measures. The last buses were leaving town by 7:30pm. We believe by 8pm all people will be in their homes,” Lt. Col Nyirishema said, emphasizing that members of the public need to adhere to the safety measures and social distancing requirements.

Taking stock of the progress, the Spokesperson of Rwanda National Police (RNP), CP John Bosco Kabera said that generally the first day went well but people need to ensure that they are home early.

“Overall, it went well but we observed some challenges related to social distancing and respecting the curfew by some people. We shall continue combining enforcement with education and awareness campaign as we did during the lockdown.”

CP Kabera said that most people were home by 8pm on Day 1, which is a good and commendable thing but many other people were stuck in bus terminals and stops by 8pm, requiring facilitation to get home.

“People who were at Bus parks due to lack of transport were facilitated. Delaying to get home was not due to their own making. But also, because curfew is relatively a new thing some individuals never planned well to get home early which is not acceptable. We encourage them to strictly comply with the directives,” CP Kabera told KT Press.

The Police Spokesperson thanked the public for their support in the fight against the COVID-19 pandemic since the measures were introduced but warned that province to province movements are not permitted while curfew times must be respected.

“We would like to remind the general public that movements remain restricted only within the provinces/City of Kigali, and within specific hours. This is the same with businesses allowed to operate under the new directives,” said Kabera.

CP Kabera reminded the public that the measures are not a punishment, but they are rather meant to save lives in the face of the COVID-19 pandemic.

The ease of lockdown has also considered some exceptions. On Tuesday, the Ministry of local government requested Kigali city districts to register university students from provincial districts who are stranded in hostels and cannot go back home since movements beyond one province are not allowed.

“The list should be submitted to city officials who will work with national police to organize their transport back home,” reads the communique.

While several businesses opened, schools will remain closed until September.