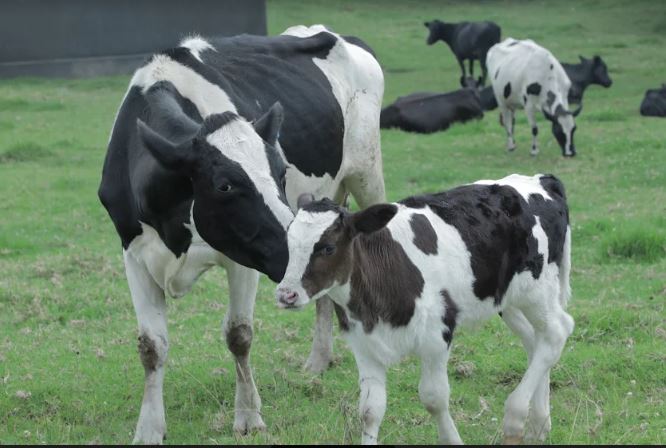 May 3 will be registered on the list of unforgettable days in the life of Rachel Nyiramagori, a Genocide widow from Kanzenze sector of Rubavu district.

On that day, the elderly woman received two cows from Rwanda Forensic Laboratory(RFL) after the unidentified people believed to be motivated by the Genocide ideology killed her cow on March 22, 2020.

Dr. Justin Kabera who represented RFL workers in this charity activity told Kigali Today that when they heard about Nyiramagori’s shocking story in the media, they were very much concerned and they started raising funds to console her.

On top of showing an act of sympathy, Kabera continued, we found this as another opportunity to contribute to the country’s drive of helping its dear citizens to remember and rebuild.

Innocent Bisengimana, the president of Ibuka, the umbrella association of Genocide committed against Tutsi in Rubavu district was very thankful to this act of charity because it will heal the wound of the beneficiary and restore her.

This is a way of showing her that her country really cares about her, according to Bisengimana.

Bisengimana said the donation is coming in a form of empowerment of their association, much as the cows’ offsprings will benefit the whole community. 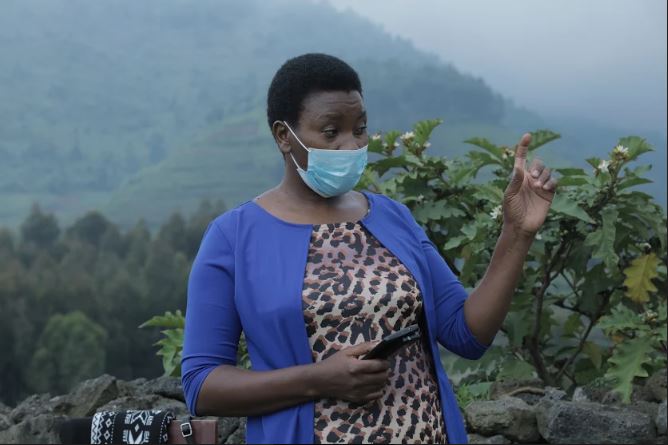 Monique Nyiransengimana, the Executive Secretary of Kanzenze sector was also thankful to this support because it will restore Nyiramagori.