The Ben to Bring Back Struggling Brother on Music Scene 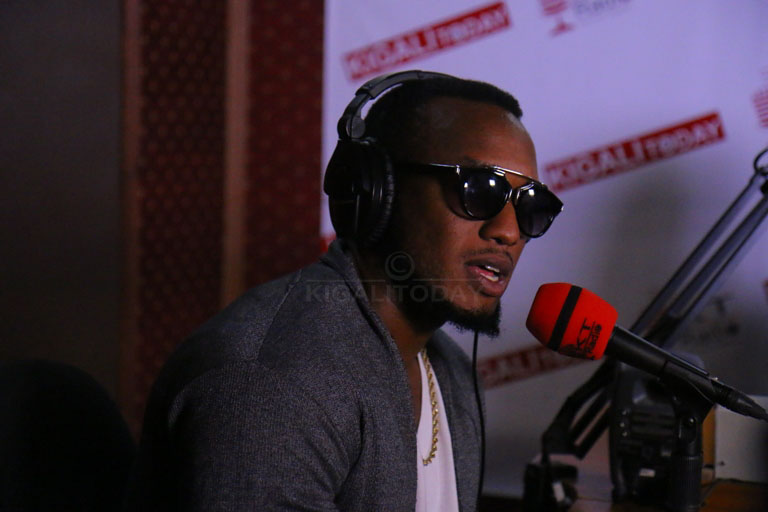 Music star The Ben has vowed to bring back his younger brother rapper Green P on the music scene through a collabo and much more.

This comes following hundreds of comments on his recent picture with Green P, where followers begged him to recuperate his brother’s faded career.

The R&B sensation told KT Press that he is ready to do everything including a collabo and guidance to bring back Green P musically.

“I believe in Green P’s music talent and I have got lots of plans to make him come back musically not only by doing a collabo with him, but also guiding him into the right path to shape his music career,” says The Ben.

Forensic Lab Workers Come to the Aid of Genocide Survivor