The first day of partially reopening parts of the economy following the lifting of the full lockdown was met by challenges a shortage of public transport means led to overcrowding and violation of social distancing measures.

Rwanda Utilities Regulatory Authority (RURA) said it was moving immediately to look into the challenges that emerged on day one with concerned institutions to ensure that social distancing and sanitation measures are adhered to.

In Downtown, Remera, Nyabugogo, Kicukiro and Kimironko Taxi Parks, long queues of people were seen lining up early morning to board buses to and from the central business district, majority getting impatient and violating physical distancing measures.

“People are lining up for some time before they can get on a bus. Some have to line up outside the bus park and wait to get in for at least 1 hour. Since buses are taking few people and motos are not permitted to move, everyone is waiting to get on the bus leading to delays and getting impatient,” one of our reporters noted.

As a result, Rwanda National Police is deploying policemen in the buses to ensure that social distancing measures are observed but travellers say buses are few and far between. Despite waiting spots being drawn on the ground, passengers failed to respect them.

“Many people want to go but the buses are few, so many are getting impatient and forgetting about social distancing. They are desperate to return to work, leading to chaotic scenes,” Janvier Munana, a bus driver told KT Press.

Several people took to social media to share their concerns, posting photos of people crowding in one place, scrambling to enter buses, an issue the regulator RURA said is looking into with immediate effect.

“This issue is being looked into. In the meantime, we are calling on passengers to respect all #COVIDー19 prevention measures including social distancing while getting on or off the bus,” RURA said on Twitter.

Only people with masks are allowed to board. The Spokesperson of Rwanda National Police CP John Bosco Kabera reminded people to wear masks, wash hands or sanitize, ensure social distancing and make sure they are home by 8pm.

Social media users are urging the government to let motorcycles operate as it appears, they pose far more less danger to exposure than buses but over the weekend, the Minister of Local Government Prof. Anastase Shyaka said that motorbikes will make it impossible to ensure social distancing. 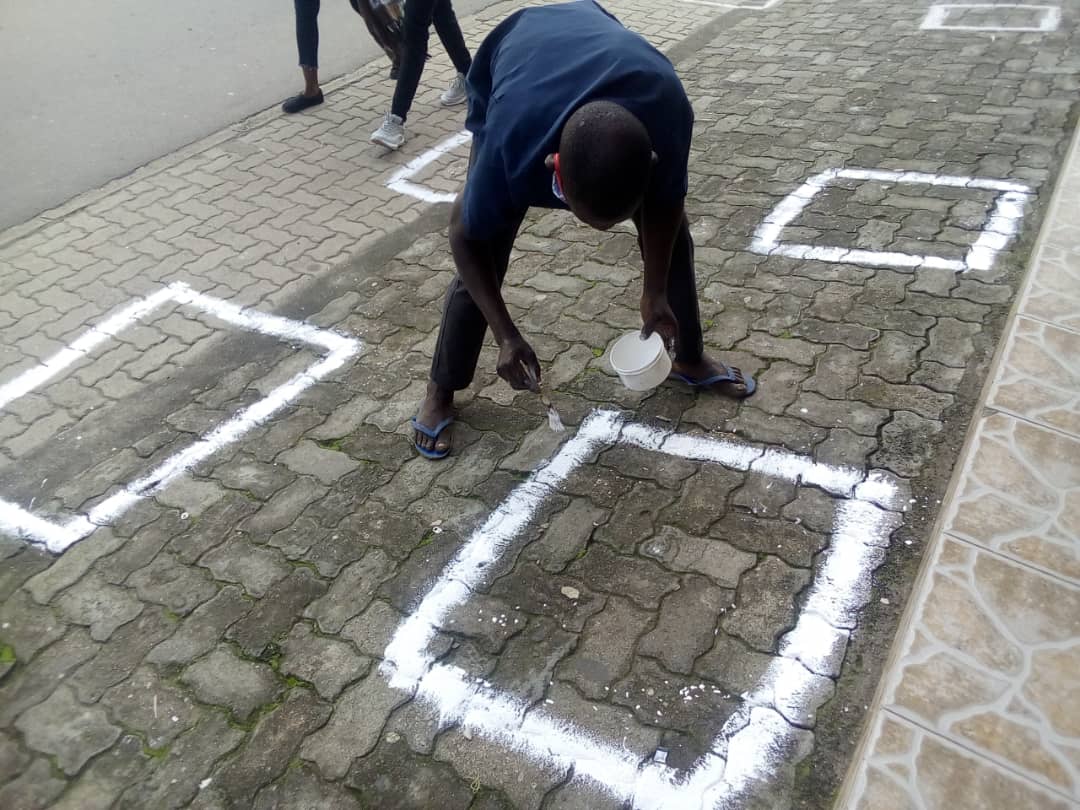 In other developments, RURA clarified about a challenge that was reported in the morning of residents of Bugesera and Kamonyi districts who work in the City of Kigali despite travel between different provinces being restricted.

RURA told Kigali Today reporter, that residents of cities neighboring Kigali, including Ruyenzi, Nyamata and Rwamagana are an exception, they can travel to/from Kigali.

To ensure that no farther passengers enter Kigali from provinces, police placed control points beyond those cities.

Decision to limit to keep public and private transport within the same province/city of Kigali intends to ensure that COVID-19 does not spread nationwide while it was mainly being dealt in city of Kigali.

Life in Kigali took off to a slow start as the country replaced full lockdown measures which had lasted for 50 days with much more relaxed measures that will see some businesses, markets and offices reopen but close by 7pm while movement is restricted between 8pm and 5am.

The government said a survey showed that there are likely to be no new infections internally following isolation and tracing of New Coronavirus patients. The country has so far recorded 259 cases and no deaths. 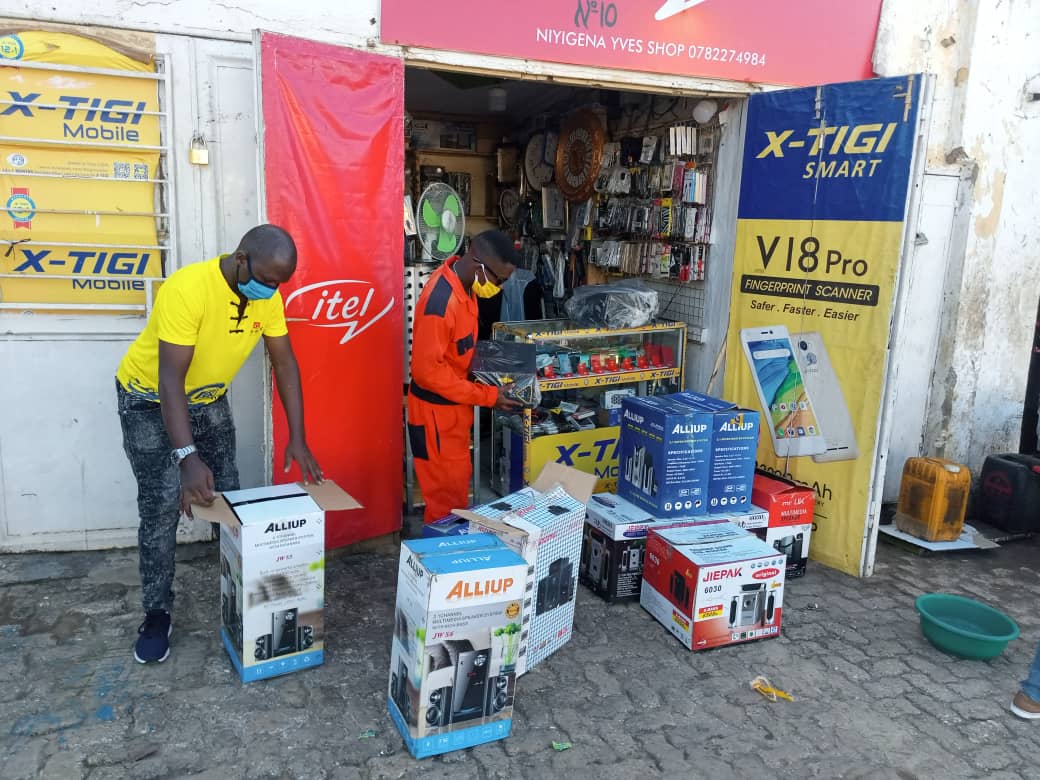 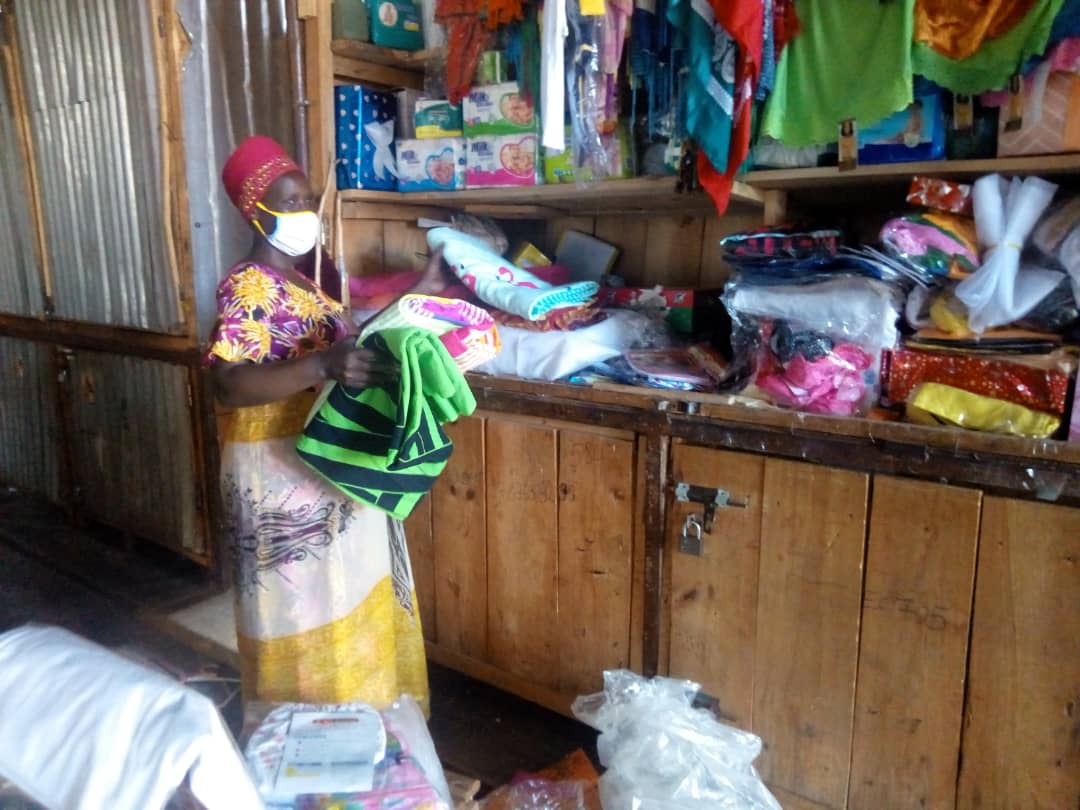 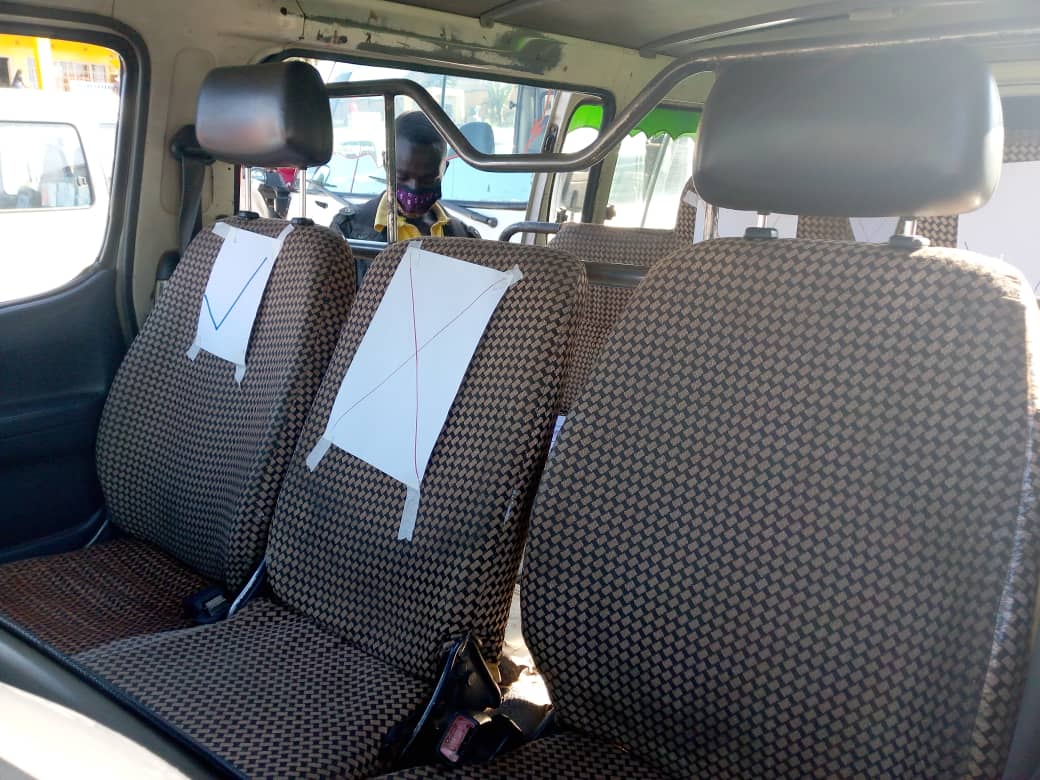 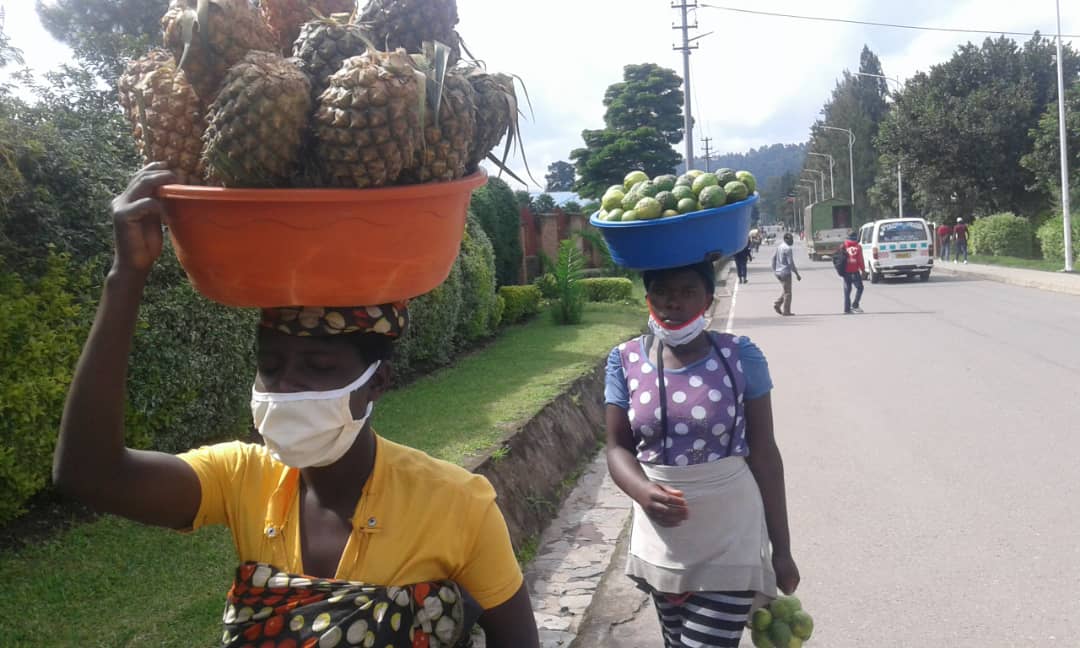 With photo Contribution by KT Team