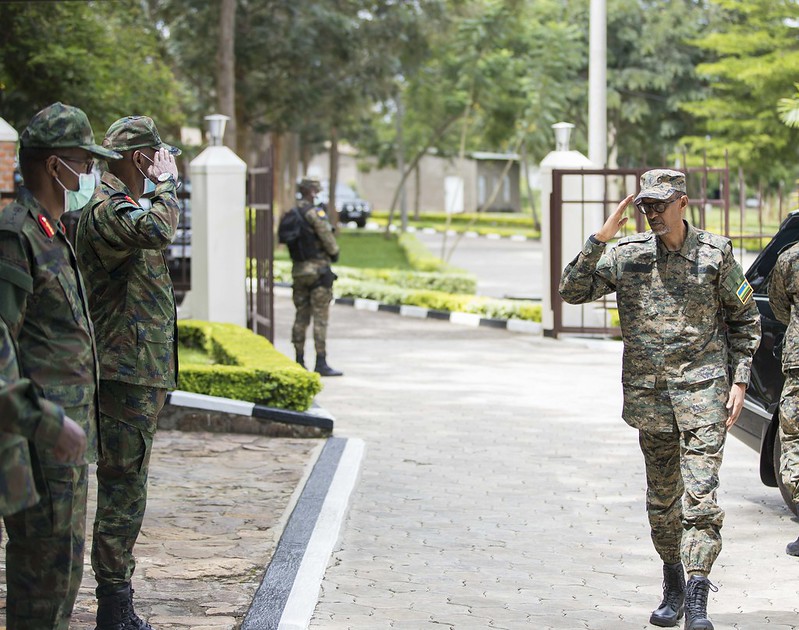 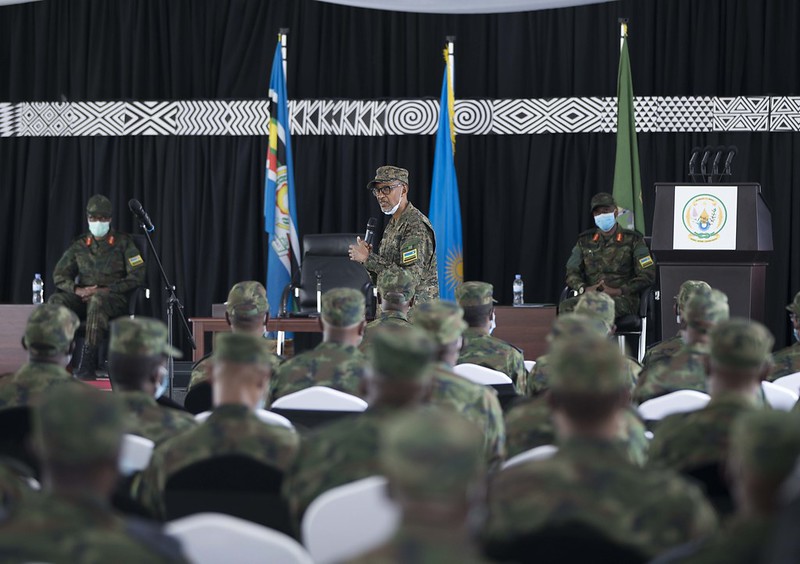 According to a press release,” the Commander-in-Chief called on officers of the RDF to keep working tirelessly to uphold discipline and the values that characterize the noble institution that the RDF is.” 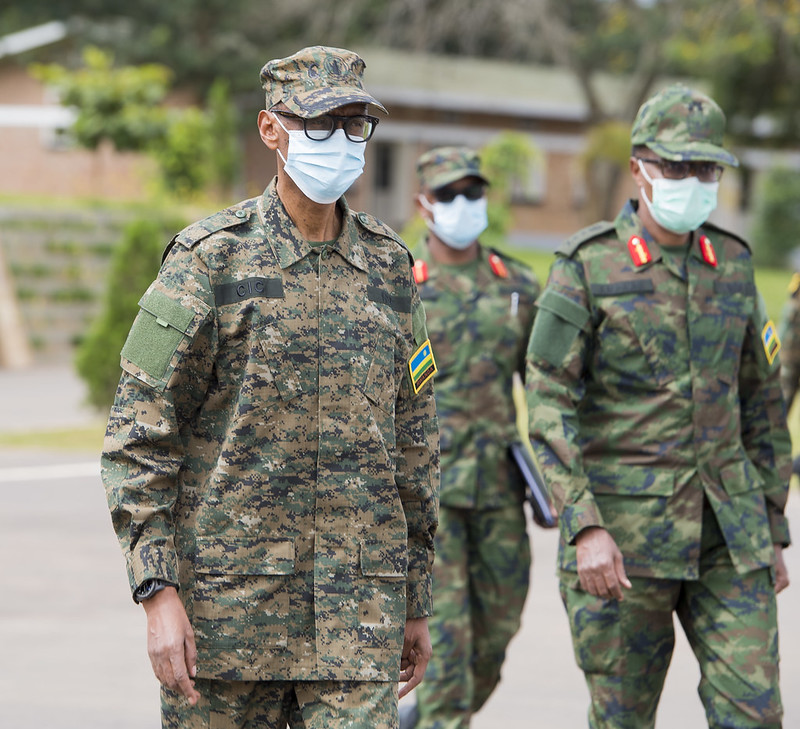 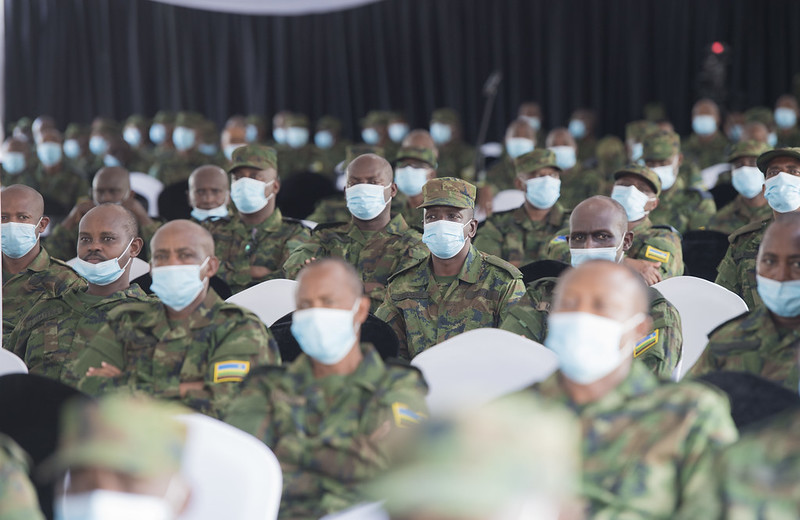 He also “urged them to strive to sustain and upscale the hard-earned security and RDF’s contribution to national socio-economic transformation. 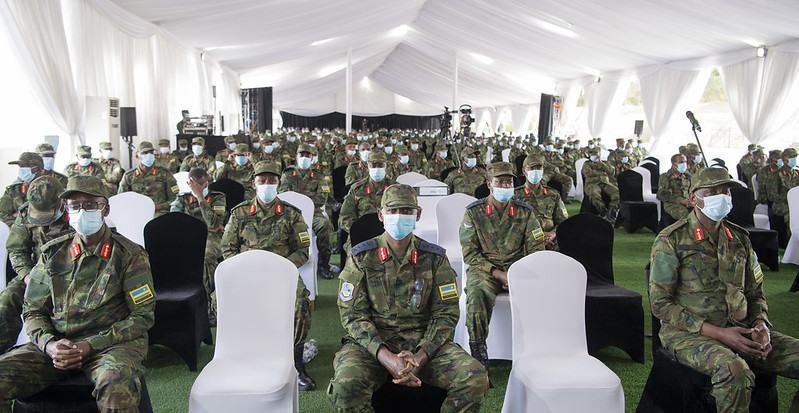 The RDF High Command Council is an annual leading decision-making council and a strategic guidance forum chaired by the Commander-in-Chief as defined by the law that established the RDF’s mission, organization and powers. 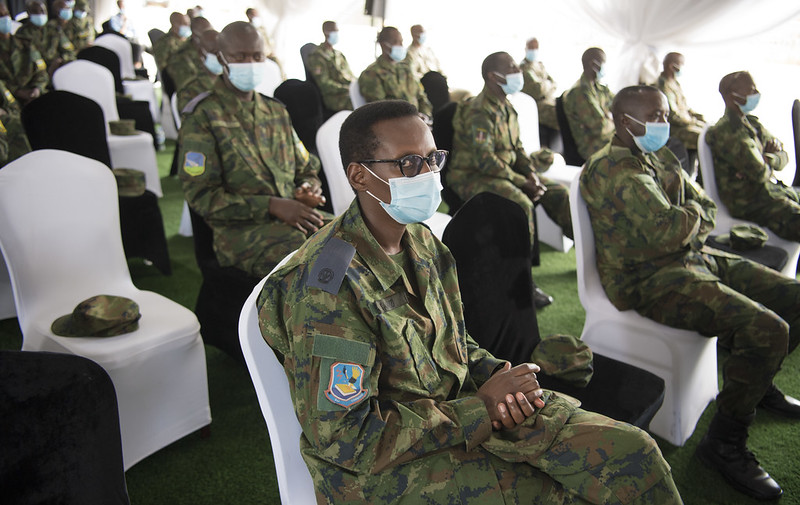 As provided by the law, the meeting was attended by the Minister of  Defence, Chief of Defence Staff, Service Chiefs, Permanent Secretary in the Ministry of Defence, Division, Brigade and Unit Commanders, Commandants of Military schools and Hospital, Joint General Staff and Heads of Departments from the RDF Headquarters and other junior officers and lower level commanders of RDF units. 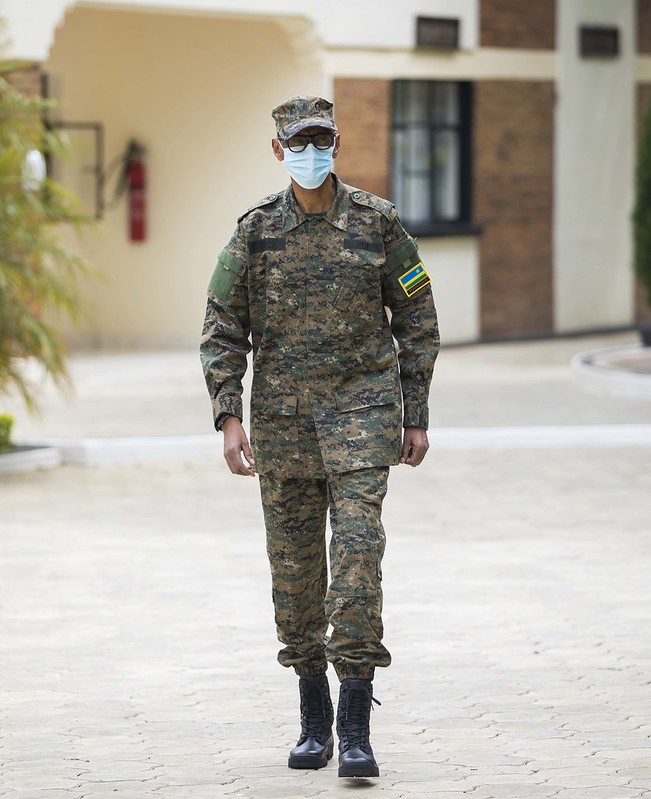 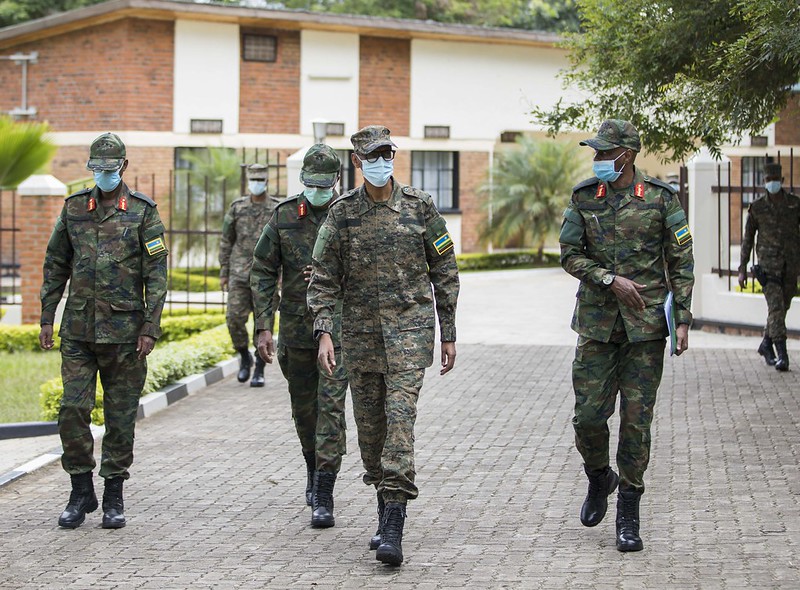 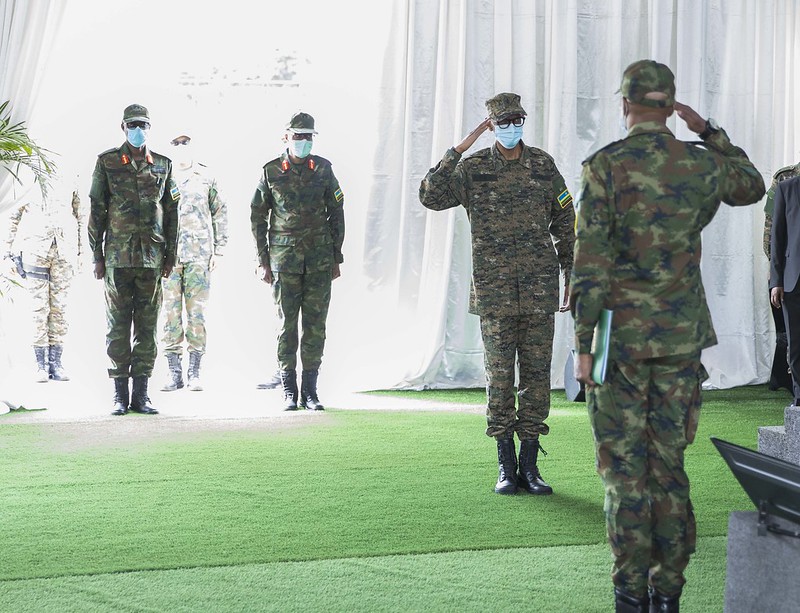