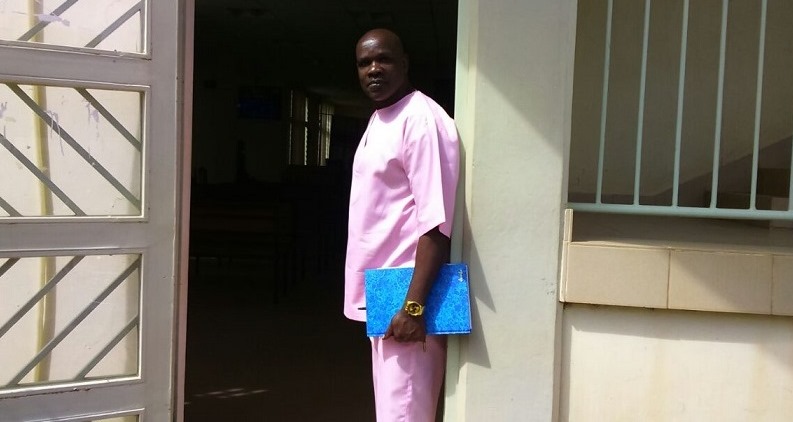 The High Court Chamber of International and Cross-border Crimes in Nyanza district has sentenced to life in jail Rwandan Ladislas Ntaganzwa after it found him guilty of genocide crimes in Rwanda in 1994.

Ntaganzwa, 58, who was one of Rwanda’s most wanted genocide suspects and on the list of the most wanted fugitives by the Residual International Criminal Tribunal, has been on trial since his deportation from Democratic Republic of Congo in 2016.

He was born in 1962 in Gasharu, in the Muhambara sector of the commune of Nyakizu (then in the prefecture of Butare in Rwanda), now Huye district, Southern Province. 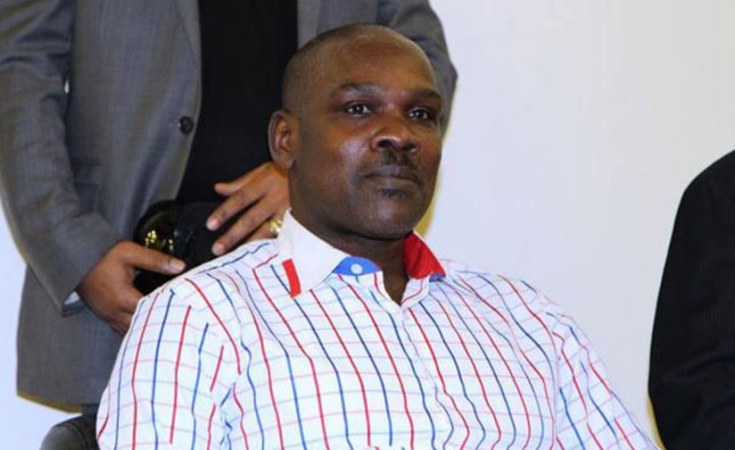 Before fleeing Rwanda in 1994, he was the bourgmester of Nyakizu commune, a post which gave him authority over his subordinates, which included employees of the commune, members of the communal police, and counselors from various sectors.

Ntaganzwa was also head of the National Republican Movement for Democracy and Development- (MRND party) – the then ruling party which is known to have prepared the Genocide and to execute it with its youth wing – interahamwe in the commune of Nyakizu.

According to the indictment, Ladislas Ntaganzwa participated in a plan to exterminate the Tutsi population in his commune from late 1990 until July 1994. 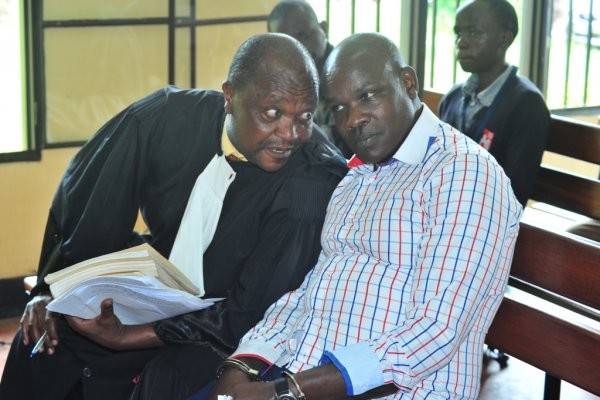 Among other things, this plan included the fuelling of racial hatred and violence, the training and armament of paramilitary units, and the compilation of lists of people to be eliminated.

In carrying out this plan, Ntaganzwa organized and ordered massacres and participated in them personally.

It was indicated that he distributed weapons to civilians on 15 April 1994, and accompanied them, together with members of the national police, to the parish of Cyahinda (commune of Nyakizu).

At that time, Tutsi People who had taken refuge from massacres in Nyakizu parish were surrounded by these civilians and the police under the command of Ntaganzwa, who then asked them to give up everything that was in their possession.

Subsequently, Ntaganzwa was reported to have told the refugees to leave the parish and to return to their homes. When one of them tried to explain to him that they were afraid to do so, Ntaganzwa allegedly ordered his execution.

He then gave the order to attack the others who had sought refuge in the church. Ntaganzwa was said to have taken part personally in this first attack, which caused several deaths and injuries.

Legally Ntaganzwa can appeal the life sentence in the next five days.

Ntaganzwa was on the list of the nine most wanted genocide fugitives for whom the United States had placed a $5 million bounty.

In the last two weeks, the whereabouts and/or fate of two more fugitives got to be known.

Félicien Kabuga was arrested on Saturday May 16 in Paris-France . He is believed to be the key financier of the Genocide.. A week later, Augustin Bizimana, one of the major fugitives alleged to have been a senior leader of the 1994 genocide against the Tutsi was confirmed dead.

Bizimana’s remains were found in a gravesite in Pointe Noire, the Republic of the Congo after investigation and laboratory tests of the International Residual Mechanism Criminal Tribunal.