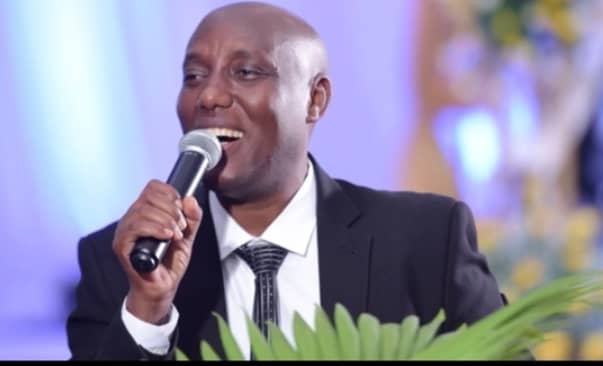 Senderi said that the album titled “Ntampamvu nimwe yambuza gukorera u Rwanda”- literally meaning (Nothing can stop me from serving Rwanda) will be launched in Musanze district as soon as the country allows entertainment to resume. .

The nine song album with an Afro beat style touches social subjects including one song on coronavirus, with a cover song on new life celebration after hard times, patriotism, and love among others.

“I will dedicate this album to all front line medical staff, Rwanda’s armed and police forces because of the job they are doing during the coronavirus crisis. I will launch it very soon,” Senderi told KTPress. 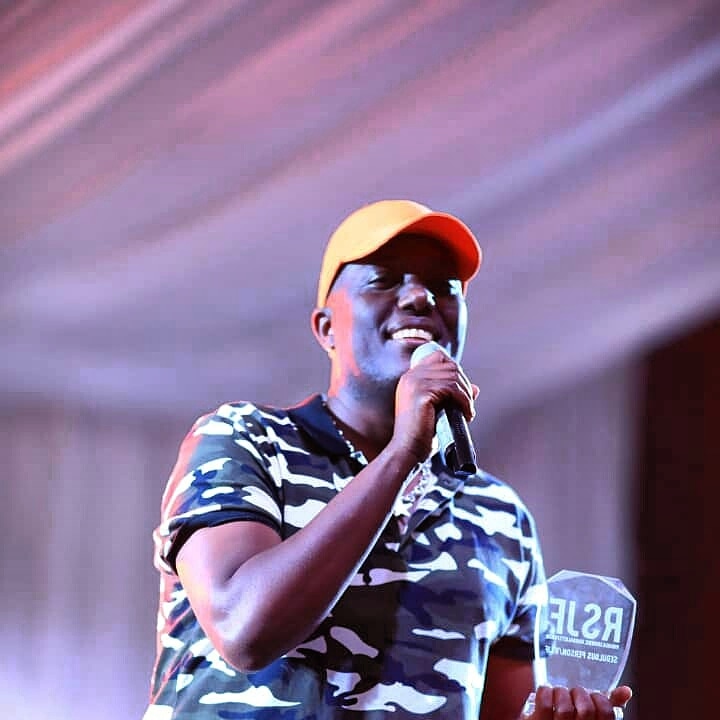 The songs on the new album are all in Kinyarwanda.

Senderi, ex- combatant who served in Rwanda Defence Force (RDF) turned to music in 2008 as a new career.

After undergoing various financial issues, he last year announced plans of working on a new album which he says it was a success. 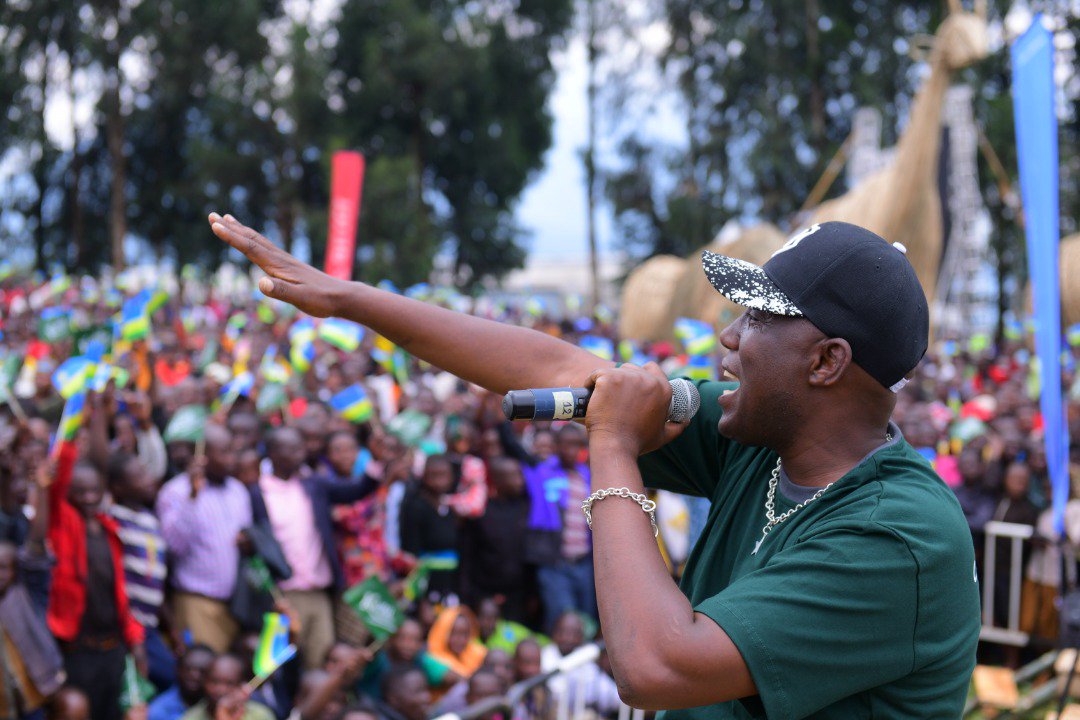 The album will also be promoted in Nyarugenge in Kigali city and in rural areas of the country including Musanze, Nyagatare, Gatsibo, Kirehe and Rubavu.