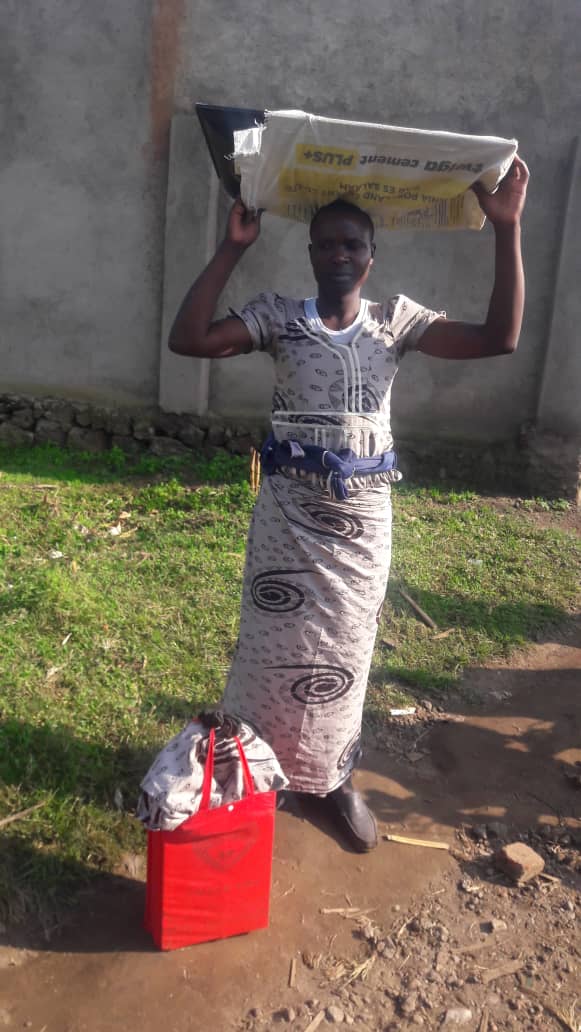 A man has been arrested and detained in Musanze sector, Musanze district after he was nabbed red handed masquerading as a woman in order to steal property from several homes in the district.

The man whose names were not identified allegedly masked behind female attire before embarking on drilling a hole through one of the family house walls belonging to Eugene Twarayisenze.

At Twarayisenze’s home, the suspect is alleged to have managed to steal house property including a flat TV, Radio, decoder and sound music systems and clothing before disappearing in the darkness of the night in May 26, 2020.

On his way out, he encountered some citizens who got suspicious of his unusual male body physic behind women’s Kitege shirt which he had wrapped around his waist like a woman.

Musanze sector Executive Secretary, Jean Dushimire said that after getting a robbery report they conducted a search curfew in the community and citizens were able to give tips on the suspect.

“One of the citizens who saw the suspect, informed us.Following the citizen’s tip off, I rushed to the roadside where a group of people were standing, and I took images of the crowd only to look closely and find that all of them looked like women except one,” said Dusghime.

“It was easy to identify him and when we asked why he was dressed like a woman, he said that this is the camouflage he is using these days.” 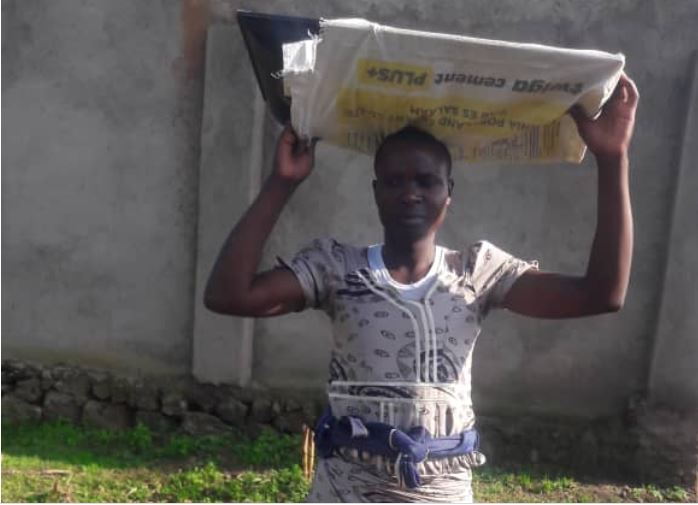 The suspect said that dressing as a woman is the new system he and other thugs are using so that when they come across local security operatives and guards, they can think that they are seeing a woman coming from the marketplace.

The suspect was cooperative to demonstrate how he drills holes through houses and how he prepares himself in order to manage to dress like a woman.

The suspect also said that he was heading to Musanze town market to sell off the stolen goods to his racket of robbers in the area.

The suspect is detained at Cyuve police station for further investigation by the Rwanda Investigation Bureau (RIB) and victims to officially place charges on him.