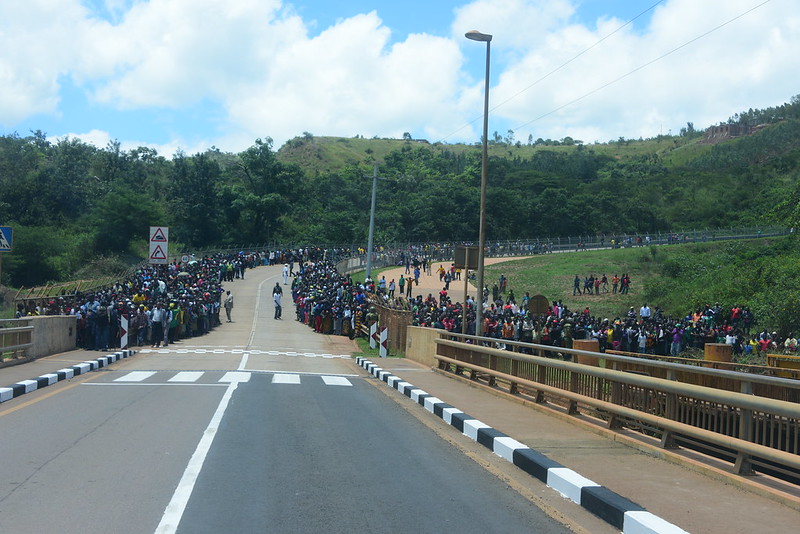 Dr. Sabin Nsanzimana, Director General of Rwanda Biomedical Centre(RBC) has said that Rwanda’s decision to reopen borders will depend on when the country gets an all-clear to reopen with the promise that there won’t be any new cases coming into the country. This will depend on the assurances given by the data being collected.

Dr. Nsanzimana appeared on KT Radio’s Ubyumva ute on May 28.

He said currently general movement of people will remain on hold but said that the movement of trucks is a necessary one since countries still require goods. He also said that returning Rwandans cannot be denied the right to return home but they are isolated upon arrival.

He pointed out that restriction of movement between province to province and from one country to another was aimed at containing the spread but some countries have started reopening borders cautiously.

“Some of the countries introduced tests at airports but you must be sure that you have the capacity to handle incoming cases. We have also done studies, so far five of them, which are shared with the decision-makers, the cabinet, to determine the next step,” he said. 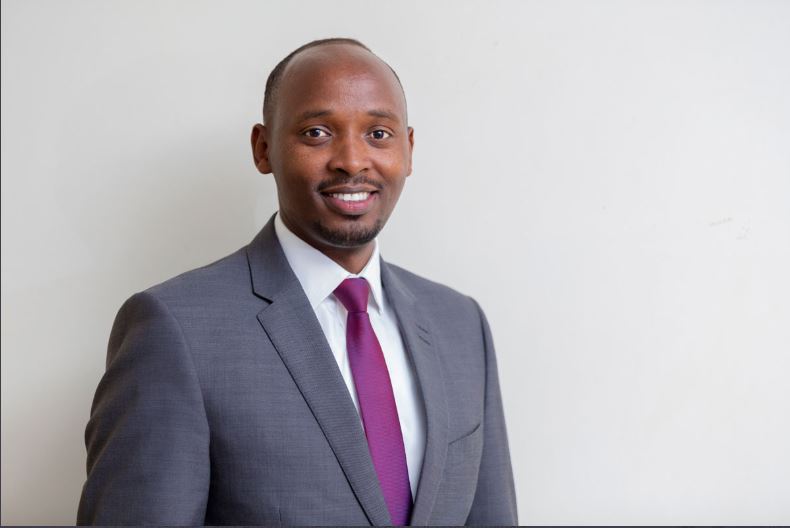 Regarding the implementation of measures set out by cabinet which will see more sections of the economy reopened on June 1, including motos, Dr Nsanzimana said that even that requires enough preparation and planning to ensure that it is done safely. He said mass tests and sensitisation have been done on the sections going back to work by June 1.

On whether the rates charged by designated isolation hotels and centres are high and prohibitive, Dr Nsanzimana said the gov’t still has measures in place to cater for people who are supposed to go into isolation but have no means to meet the cost.

A list showing the hotels which are to be used as isolation centres show that those in isolation with pay between Rwf56, 000 and Rwf12, 000. Dr Nsanzimana said that the government has been doing that for free but now it is time for people in isolation to share the burden with the government.

He said that tests will still be done for free but added that in cases where people can’t afford, the government will still come in to support.

Regarding safety measures, Dr Nsanzimana said that they have observed that some people are not properly wearing the mask or adhering to approved practices relating to safety of the mask.

He cited an example of people who remove the mask before speaking, which defeats the same reason they wear it. 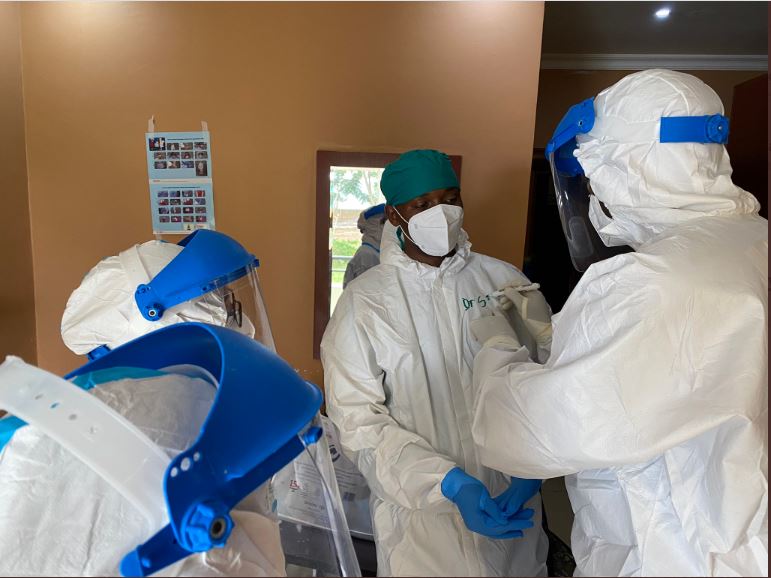 Dr Nsanzimana says that most masks allow air through and cannot lead to loss of oxygen. He described the different types of masks and the hours one has to wear them and their effectiveness.

Interestingly, Dr. Nsanzimana said that paper-made masks, commonly known as surgical masks, are supposed to be used up to at least 4hrs yet many people seem to wear it all day or even reuse it. He said proper hygiene and handling of masks must be ensured for them to be effective.

Asked about possible stigma faced by recovering patients of COVID19, Dr Nsanzimana said that it was difficult in the first days where members of the community stigmatized them.

“The situation has changed. People have understood that recovered patients don’t pose any danger. In fact, now we know that someone who has recovered from COVID-19 is more immune and safer from contracting the virus again than those who have not got it yet. They develop anti-bodies to counter the virus, making them even more protected”- Dr Nsanzimana explained.

On treatment, Dr Nsanzimana said that Rwanda stopped plans to use unapproved therapies such as Hydroxychloroquine after World Health Organisation (WHO) warned against their usage. Rwanda has been focusing on treating symptoms while patients individually fight off the virus.

“Three things we must do to stay the course; the first thing is to wear our masks properly, secondly we need to practice proper hygiene by sanitizing, washing our hands & disinfecting our surroundings, thirdly, we need to share information relating to COVID-19 for timely follow up and tracing where necessary,”- Dr Nsanzimana said.