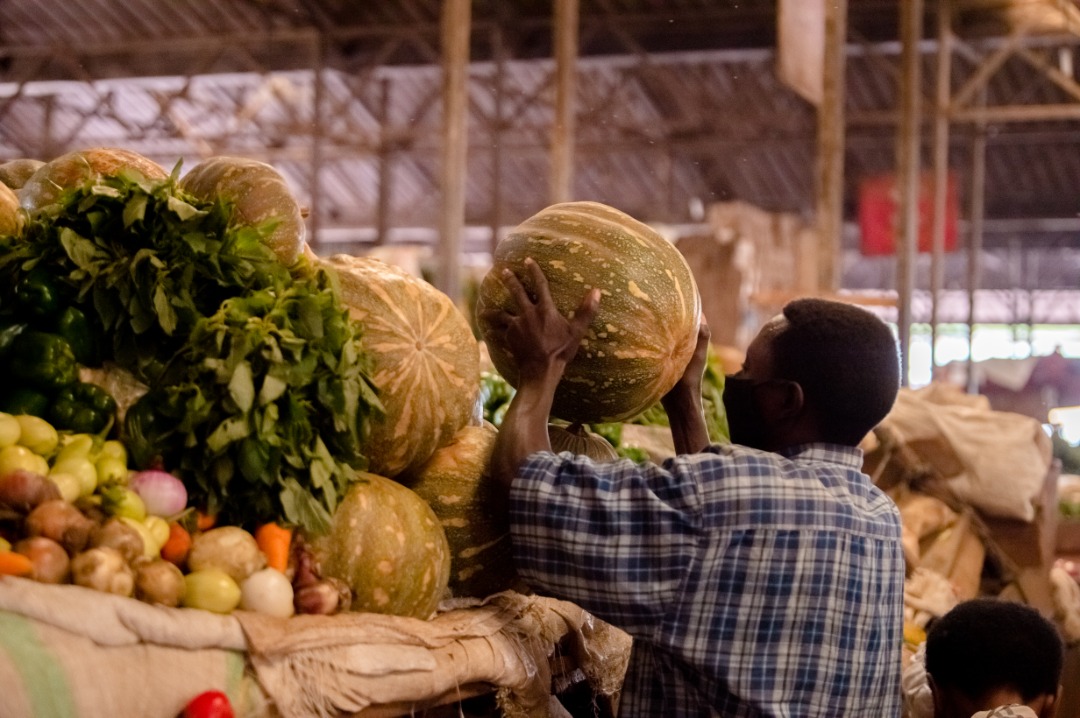 In these times of COVID-19, the big challenge for most of us is how to protect ourselves and our families from the virus and how to hold on to our jobs. For policy-makers that translates into beating the pandemic without doing irreversible damage to the economy in the process.

With over 3 million cases and some 217,000 victims of the virus to date globally[now far more], and the expected loss of the equivalent of 305 million jobs worldwide by mid-year, the stakes have never been higher. Governments continue to “follow the science” in the search for the best solutions while foregoing the obvious benefits of much greater international cooperation in building the needed global response to the global challenge.

But with the war against COVID-19 still to be won, it has become commonplace that what awaits us after victory is a “new normal” in the way society is organized and the way we will work.

This is hardly reassuring

Because nobody seems able to say what the new normal will be. Because the message is that it will be dictated by the constraints imposed by the pandemic rather than our choices and preferences. And because we’ve heard it before. The mantra which provided the mood music of the crash of 2008-2009 was that once the vaccine to the virus of financial excess had been developed and applied, the global economy would be safer, fairer, more sustainable. But that didn’t happen. The old normal was restored with a vengeance and those on the lower echelons of labour markets found themselves even further behind.

So 1 May, the international day of labour is the right occasion to look more closely at this new normal, and start on the task of making it a better normal, not so much for those who already have much, but for those who so obviously have too little.

This pandemic has laid bare in the cruellest way, the extraordinary precariousness and injustices of our world of work. It is the decimation of livelihoods in the informal economy – where six out of ten workers make a living – which has ignited the warnings from our colleagues in the World Food Programme, of the coming pandemic of hunger. It is the gaping holes in the social protection systems of even the richest countries, which have left millions in situations of deprivation. It is the failure to guarantee workplace safety that condemns nearly 3 million to die each year because of the work they do. And it is the unchecked dynamic of growing inequality which means that if, in medical terms, the virus does not discriminate between its victims in its social and economic impact, it discriminates brutally against the poorest and the powerless.

The only thing that should surprise us in all this is that we are surprised. Before the pandemic, the manifest deficits in decent work were mostly played out in individual episodes of quiet desperation. It has taken the calamity of COVID-19 to aggregate them into the collective social cataclysm the world faces today. But we always knew: we simply chose not to care. By and large, policy choices by commission or omission accentuated rather than alleviated the problem.

Fifty-two years ago, Martin Luther King, in a speech to striking sanitation workers on the eve of his assassination reminded the world that there is dignity in all labour. Today, the virus has similarly highlighted the always essential and sometimes heroic role of the working heroes of this pandemic. People who are usually invisible, unconsidered, undervalued, even ignored. Health and care workers, cleaners, supermarket cashiers, transport staff – too often numbered among the ranks of the working poor and the insecure.

Today the denial of dignity to these, and to millions of others, stand as a symbol of past policy failures and our future responsibilities.

On May Day next year, we trust that the pressing emergency of COVID-19 will be behind us. But we will have before us the task of building a future of work which tackles the injustices that the pandemic has highlighted, together with the permanent and no longer postponable challenges of climate, digital and demographic transition.

This is what defines the better normal that has to be the lasting legacy of the global health emergency of 2020.