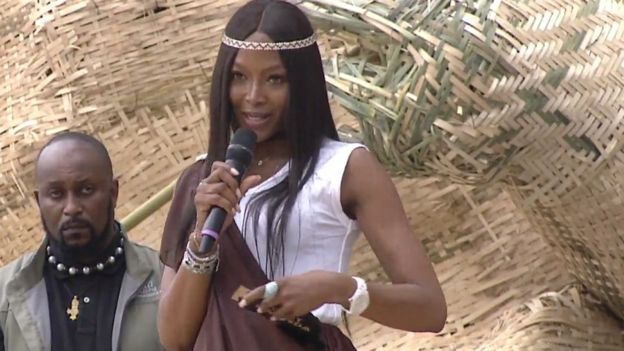 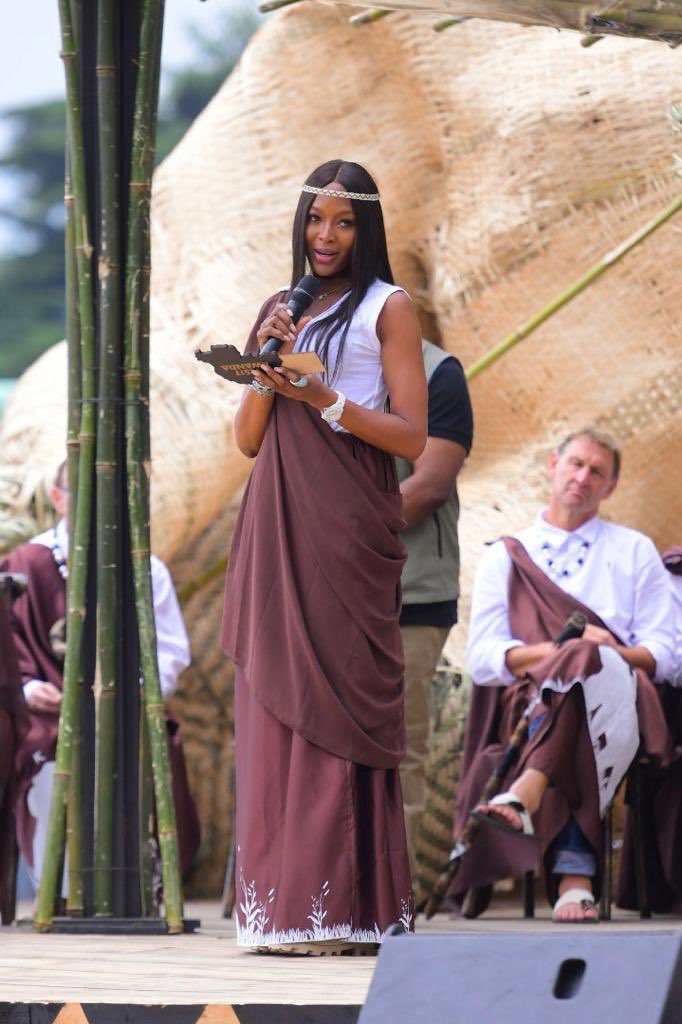 The 50-year old supermodel and actress who never hides her admiration for President Kagame or Rwanda posted the screenshot to her 9.2 million followers on Instagram on Wednesday and actually tagged President Kagame, accompanying it with the hashtag “black lives matter”.

The post has been up for half a day and has so far been liked by dozens of thousands including some Rwandans. The businesswoman who is one of the most popular supermodels in the world, if not the most popular, disabled comments on her posts and has probably not figured out that it is false.

“The Ministry of Foreign Affairs and International Cooperation would like to inform the public that there has been fake news circulating on various social media platforms stating that 18 Chinese citizens were expelled from Rwanda; no such thing happened. Please ignore,” MINAFFET said on June 2.

The story has been making rounds despite several government officials taking to social media to say that no such thing happened.

It has also been fuelled by the ongoing global conversation sparked by the death of George Floyd in the U.S as a result of alleged police brutality targeting blacks and people of colour.

The death of Floyd has sparked fury in America and across the world leading to massive protests countrywide and other cities across the world, demanding for equal and fair treatment of black people.

Three other officers involved in the incident have also been charged while the charge for Derek Chauvin, the police officer who was seen putting his knee on Floyd’s neck, has been upgraded to second degree murder but this has not quelled the anger of protesters.

Campbell has been actively involved in advocating for justice for Floyd and supporting the ‘Black Lives Matter’ movement, in one post commending Ghanaian President Nana Akufo-Addo for standing in solidarity and demanding justice for Floyd who died at 46.

The Supermodel was last in Rwanda last year in September for the 15th edition Kwita Izina, the annual mountain gorilla ceremony after which he took to social media to express his excitement for the different activities she participated in and meeting President Kagame. 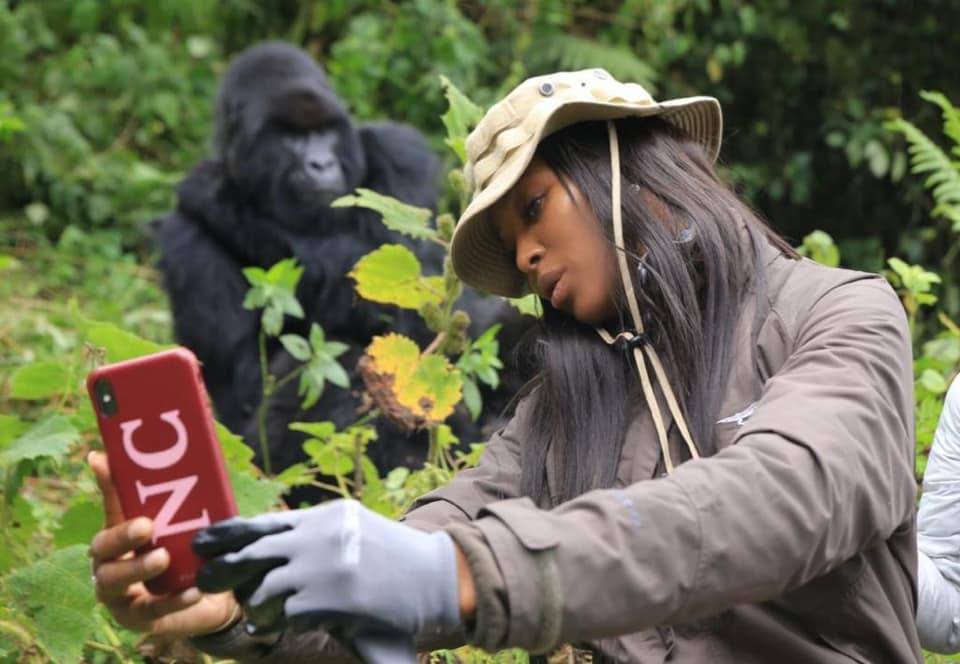 While Kwita Izina ceremonies were underway, some of the celebrities took a glimpse on Rwanda’s nature by touring different parts of the country.

“A pleasure to be with keynote speaker and guest of honour, His Excellency President Paul Kagame. A man who has dedicated his life to the protection, preservation and prosperity of his country and its communities,” she posted adding the flag of Rwanda.

“RWANDA, I LOVE YOU ♥️ Thank you to everyone who made this trip so special,” Naomi Campbell tweeted, adding that it was incredible to meet “the brightest Rwandan girls in science and technology” at Gashora Girls Academy and Green Hills Academy.

She also participated in the #Rwanda or Nowhere campaign to support the surrounding community of Nyungwe National Park, in partnership with One & Only Nyungwe House.

Rwanda Puts Western Town of Rusizi Back Into Total Lockdown