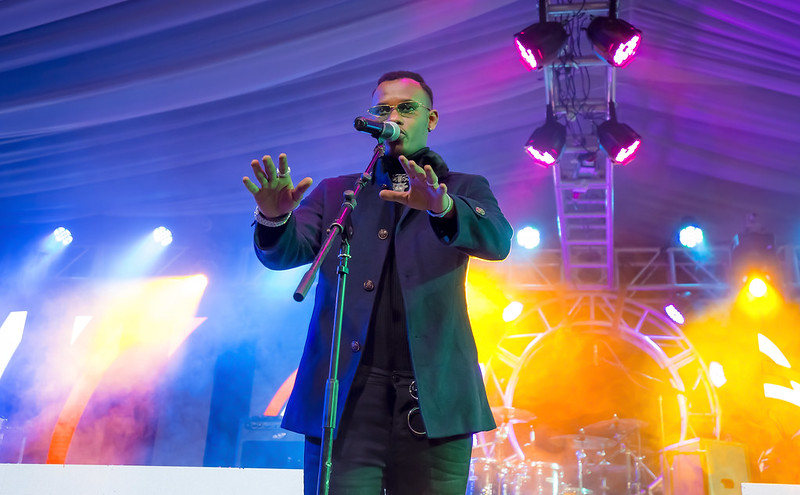 Yvan Buravan was one of the fast rising pop stars in 2015 with a bright future melodically but after winning 2018 Prix Decouverte award, the popular promising young vocalist music pace slowed down to the extent, some music fans question whether the award was more of a curse than a blessing.

Prior to winning Prix Decouverte, Buravan was releasing song after song which kept fans enjoying his sweet melodies.

However, his pace has of recent slowed down as a result of arguably losing fame among music corridors.

In fact his solo song Ndagukunda which came in after 3 months without releasing any hits was a flop on local airwaves.

Buravan nowadays is more into collaborations than solo songs, one of the facts which leads to rumors that his music career might be sinking.

However, the Oya  singer doesn’t agree with what music corridors are saying about his music sinking, actually he defends it saying it’s normal.

“It’s a normal thing to take a break after an album launch, a tour and people are free to comment on anything until you show them what you have been doing. Besides that, soon I will give my fans something new,” Buravan said. 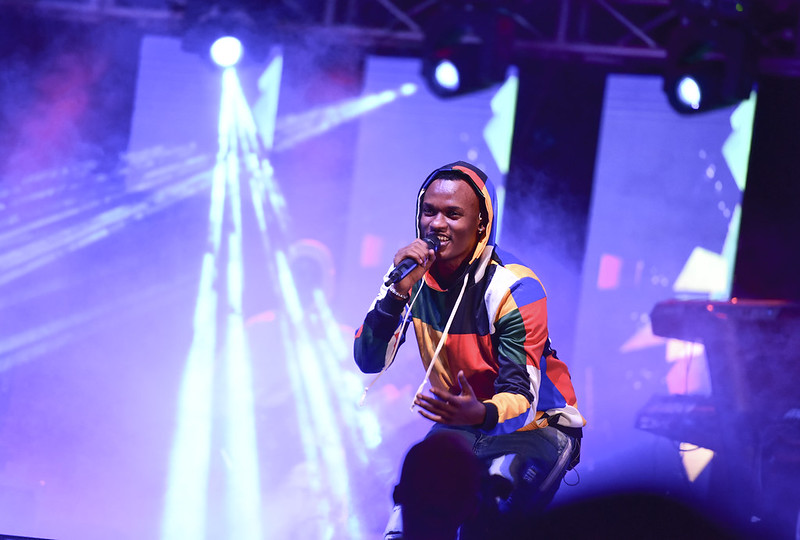 Buravan dropped his maiden album dubbed The Love Lab composed of 17 songs in 2018 and he was able to tour 12 countries across African continent including shows in Paris and Sweden.

His music potential came to the limelight in 2009 during the ‘Rwandatel Jingle Contest’, a countrywide music talent search, which he won. He was only 14 then, and decided to first complete school before he could venture into music as a career.

In 2015, he released his debut Injyana, a single featuring Gabby Umutare. He went ahead and released several other hits, including Malaika, a track that has captured the attention of music lovers not only in Rwanda, but also beyond.