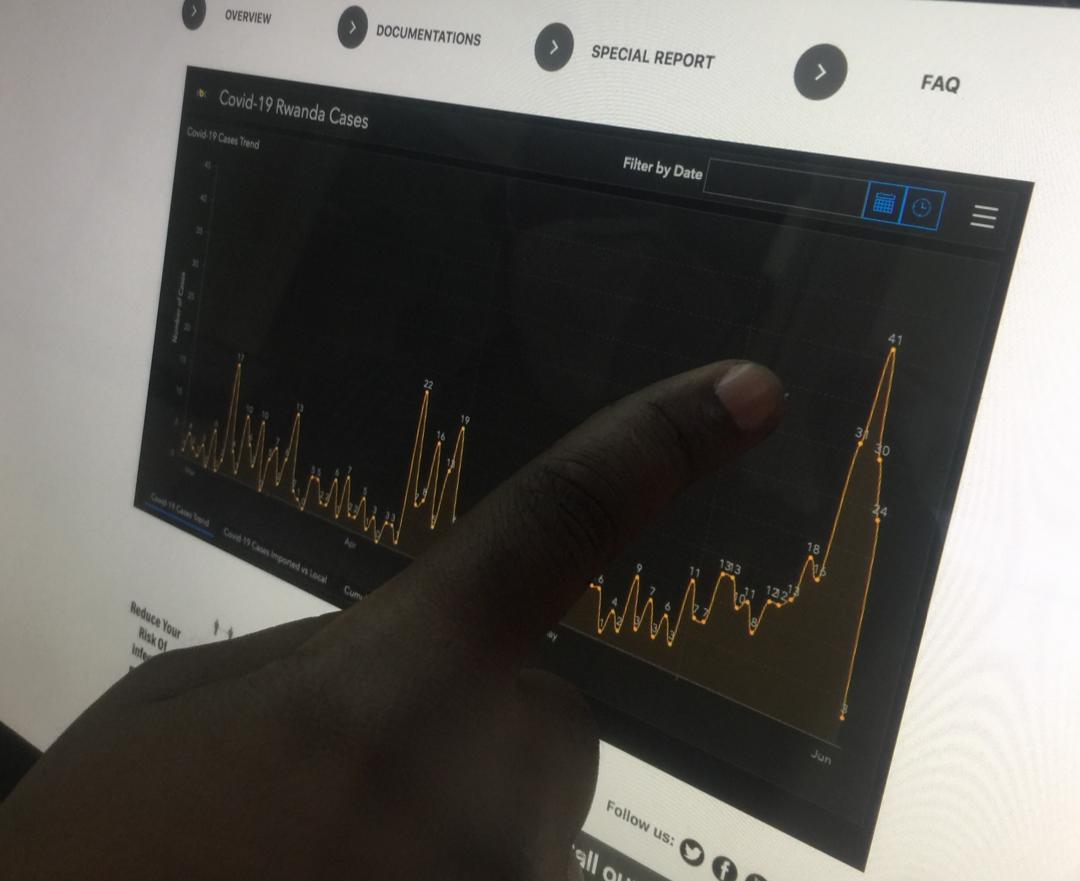 “Here I am Lord if You need me”, was composed by American song writer Daniel Laurent Schutte in 1981. Isaiah 6:8 inspired the lyrics of his song. Just go to that biblical reference and check it out if you may. As for me it is a little different what is on my mind even as I bring you into this which I am about to narrate.

Here we go. If you are a regular visitor of the KT Press news site to read their stories, likely you are seeing my byline for the third time, third week running. I should as well guarantee to you esteemed reader that you will from now onwards read from me at least once every week. That is my own ‘Here I am’. For Prophet Isaiah the offer of himself was unto the Lord, while for me it is unto you reader.

I am back writing for mainstream media. It will be about something topical, always. An opinion piece normally should be less of a strain to pull off than a news story since it is more about what is already known to the writer and probably to the audience they are targeting. Making sense of it all, in other words analyzing it is the task.

On the other hand news stories are tales of just happened events heavily dependent on the assumption that those being told will be hearing a big chunk of what is being said for the first time. Yet it is important to add here quickly an assurance to you that I, like any other op-ed writer worth their salt, shall always endeavor to give my articles some good touch of newness. And indeed you will find something new to this old story.

Just over three months ago, 14 March 2020, to be precise – Ministry of Health, Rwanda, reported the country’s first case of COVID-19. An Indian male citizen resident in Kigali had just tested positive to the killer virus that has taken the world through a roller coaster thus far.

This country’s own story has been fascinating in the recent past. For close to three full months – up to 12 June – after the first case was registered, the average daily infection rate stood somewhere between 5 and 6 cases. Then suddenly the Rusizi and Rubavu districts storm set in to shoot the numbers through the roof. Just over four days, 12 – 16 June, a total of 126 people tested positive, the lowest figure on any given day out of these four being 24, while the highest was 41.

That puts the daily figure to around 32 infections on average. If this was a text message on my smartphone I would have livened it up with an open eyes and mouth emoji to express disbelief. Yes, utter disbelief because no sooner had everyone thought that as a country we had gotten over the worst part of the global pandemic than we were rudely reminded of how we live but not on an island. And Rwanda has always known it is landlocked. But locked between who and who exactly? That we will say in a moment.

Almost two months ago we had a similar resurgence of coronavirus infection rate following a first month of lock down measures that had generally yielded commendable results keeping the spread in check. During that period, numbers of infected people rose up to consistently over 10 per day from a lowly figure of under-five. It had become a routine impression of how hard work to restrain the spread was paying off.

A country to the East of here was then the regular source of positive cases. And we had known it would only be a matter of time before it spilled over to us. Because it had become clear the spiritual war machine of prayer they had to that point solely deployed against coronavirus was not sufficiently effective.

For that reason, the surge in spread of the pandemic in their land was on. And yet there was little Rwanda could have done to restrain the inflow of cases since they came in a form of drivers of trucks transporting petroleum products, rice, Konyagi and other essential commodities.

That was then. Soon after the no-nonsense professional chemist president arrested the situation, thank you very much, putting the pandemic spread under control. Credit to him came late, but it finally did come to him, deservedly.

Now the reason things look precarious again pandemic-spread-wise is because there is another very good neighbor situated to the West of Rwanda. In fact, both the isolated Rusizi and Rubavu townships are inextricably intertwined with buzzing cities of the mega country. It seems there have been gaps in their efforts to contain the spread.

If being adjoined to those two cities is the main reason Rusizi and Rubavu have found themselves affected, then we should really understand why the cause for laxity. That country lately has been engaged in stuff more serious than simply dancing Ndombolo Ya Solo! They have been extremely busy conducting a knee-on-the-neck campaign against remnants of the Genocide forces that for a long time had found safe haven in the thick forests of the eastern part of this mineral-rich country.

Knowing what a terrible inconvenience those multiple-headed rebel groups have been to us, we might as well be happier with our neighbor to the West than angry with them. See, while they might have lost a bit of focus against COVID-19, they have been handsomely winning the war against terror. Cheers unto you good people.