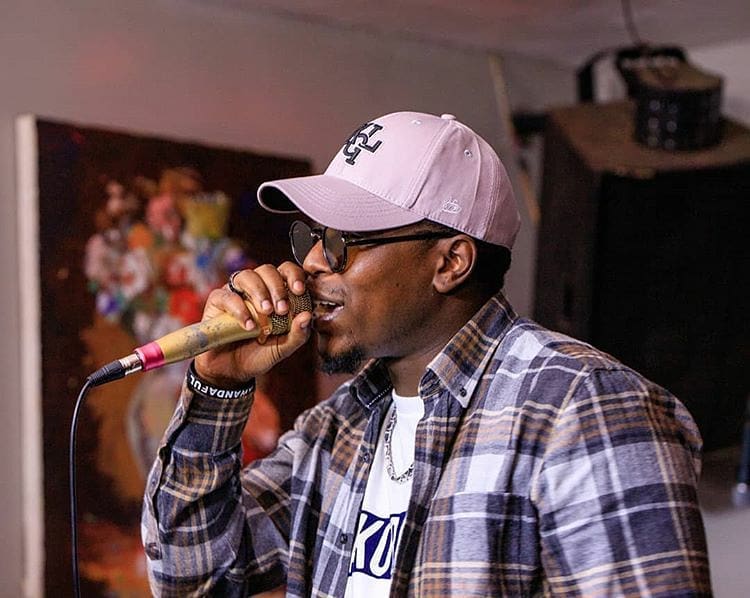 Local hard core Hip Hop star Malick Bertrand Ndayishimiye known on stage as Bull Dog has decided to follow Jesus and vows never to look back as he plans to drop a new gospel album soon.

Music fans were shocked by such songs given to Bull Dog’s previous songs full of bad language, sex and alcohol uncensored lyrics.

“Everything has its own time and I think it’s time for me to work for almighty God. 13 years in music industry, I would have died of sexual transmitted diseases because of having unprotected sex with various women under influence of alcohol or accidents, bar bawls but God protected me,” Bull Dog confessed.

Bull Dog is the only Tuff Gangz member who has survived jail for many years as his fellow crew mates have checked in and out of prisons over drug abuse. 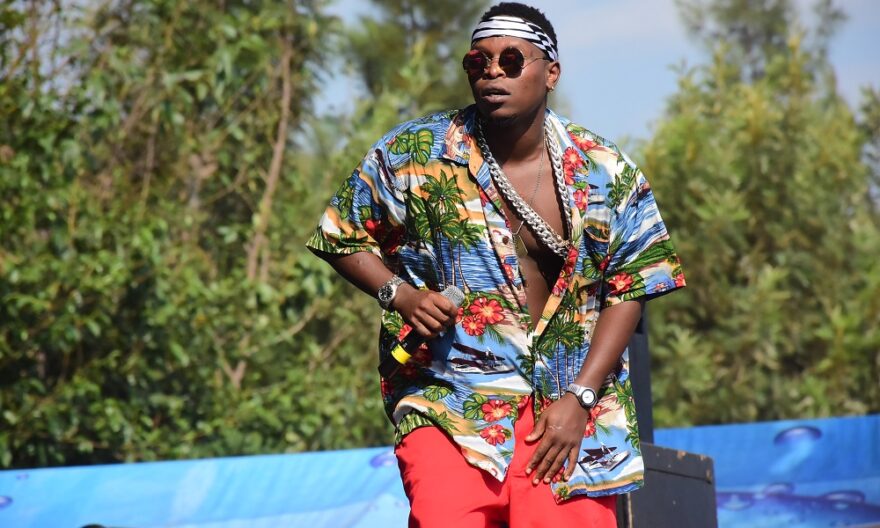 The rapper claims to have survived jail not because he was holy but God’s mercy since he has done it all.

“I have done so many unpleasant things in the name of showing off, but through the years I have realized that it’s all for nothing and I got to change the way I live,” he added.

The Kaza Roho hit maker plans to drop more gospel related hits, frequently go to church and calls upon his music fans to focus more on God because it’s the only way.

The soft spoken Hip-Hop singer and writer, was born in Nyarugenge, Kigali, on September 13, 1988 as the fifth child in a family of 12.

He has two kids, a wife and he managed to pursue bachelors of Arts and Literature at Kigali Institute of Education (KIE).