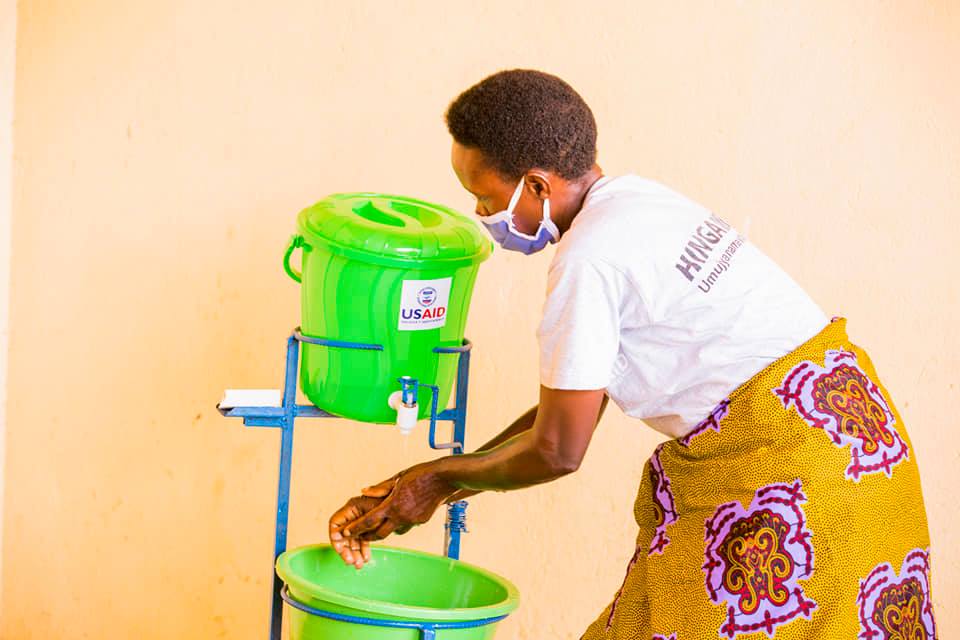 Prime Minister Dr. Edouard Ngirente has said that the Covid19 pandemic could last longer than expected in Rwanda thus the government will focus on decentralized measures to prevent further spread of the virus.

In this plan, Ngirente said that “the government has started working on a new protocol where activities on Covid-19 will be decentralized and local leaders will be in charge of the coordination of activities to fight COVID-19, especially on treatment and testing if the virus stays longer.”

The Premier was on July 21 presenting to parliament the impact of the crisis in Rwanda and government post Covid19 recovery plans.

With 221, 039 tests, 1655 COVID-19 confirmed cases including 802 active cases and 848 recoveries and total deaths at  5 since the first case reported in March, the PM said that measures put in place bore fruits.

“The virus elimination may delay but we have to learn how to deal and live with it. That is why we are now decentralizing so that the test services are offered at the village level instead of the central level,” Ngirente said.

To make this plan happen, Ngirente said more treatment and testing centers will be placed outside of Kigali city.

Ngirente said that hospitals have been equipped and have capacity of handling 280 patients and if need arises they will be used, but also the number of testing laboratories increased from one to seven located in Rwamagana, Ruzisi, Nyagatare, Rubavu, Kirehe, Huye, and the Kanombe military hospital in Kigali.

The PM said that this has increased the numbers of tests to over 5000 per day which he said was a great improvement in handling the recent move to mass testing.

MPs lauded the government’s efforts to handle the virus in a way that there have been fewer deaths compared to the estimated 12 million population in the county.

They  however asked the government to engage district hospitals in testing.

“We want to know if government plans to put Covid-19 testing facilities in district hospitals in order to have a better grip on managing the virus, since it will stay longer and no vaccines so far,” MP Albert Ruhakana asked.

In response the PM said that Covid-19 testing in District hospitals is very expensive and even if it could happen, this may not be very soon.

“It requires equipment and reactives and it costs $150 to test one person. For now, the seven testing centers are enough but we plan to add a treatment center in each province of the country,” Ngirente said.

The Minister of Health Dr. Daniel Ngamije said that Rwanda will also be adding the number of ventilators from 60 to 260 ventilators which will be in the country soon through donations and partnerships.

Ngamije also revealed that the government will soon embark on conducting rapid Covid-19 tests with the help of health workers as it has been in the case of malaria.