Home NewsNational COVID-19: Another Lockdown in the Offing?
National

COVID-19: Another Lockdown in the Offing? 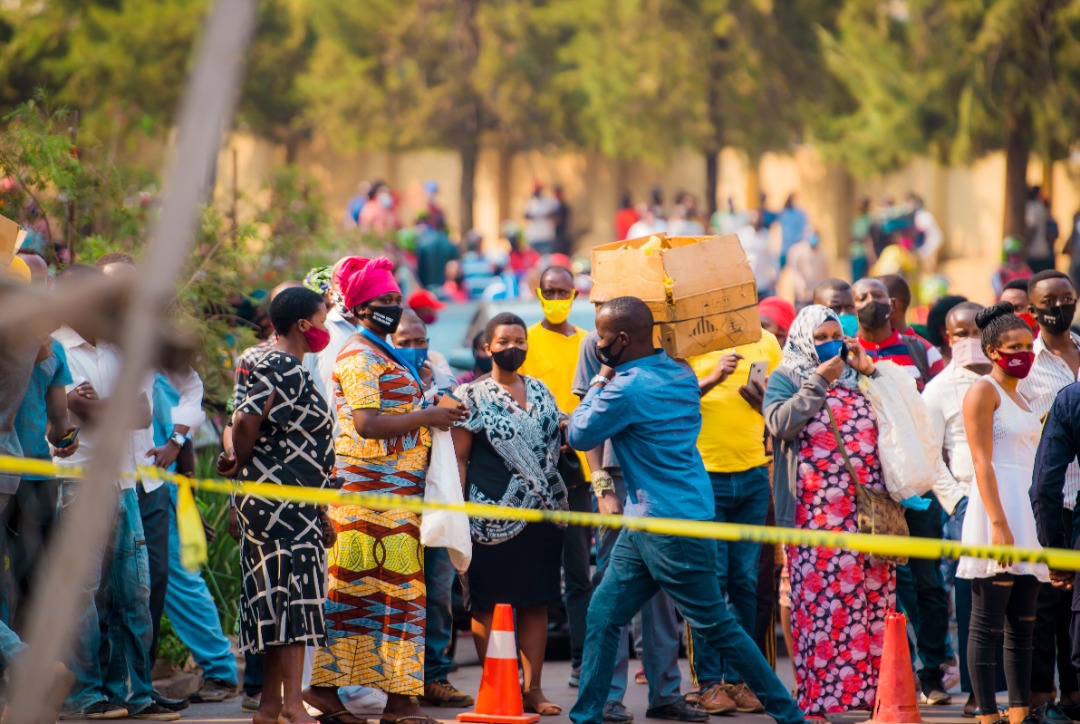 It is 6pm at Kimironko Market, one of the busiest markets in the City of Kigali. At least 7 porters approach a female shopper approaching the market “Mabuja, I will help you. I know where you can buy everything”, each of the porters proposes as they scramble to attract the attention of the startled client.

None of them cares about social distancing, not between themselves or between the shopper coming to buy a few groceries after work on the way home.

She tries to pull away but in vain, they follow her, their bodies almost touching as they attempt to convince the reluctant lady to pick one of them to help her carry the merchandise from the market to the car.

On close observation, none of the 7 touts is wearing the face masks properly. For some, it is on the chin while others you can easily see the nose popping out. I approach them and ask them why they are not wearing their masks properly.

“Did you know your colleagues in Nyabugogo and Nyarugenge Markets are said to be responsible for the many new infections that have been registered in the city in recent days?” I ask them.

At this point they begin laughing shyly as they scatter in different directions, suspecting that I am a government official. 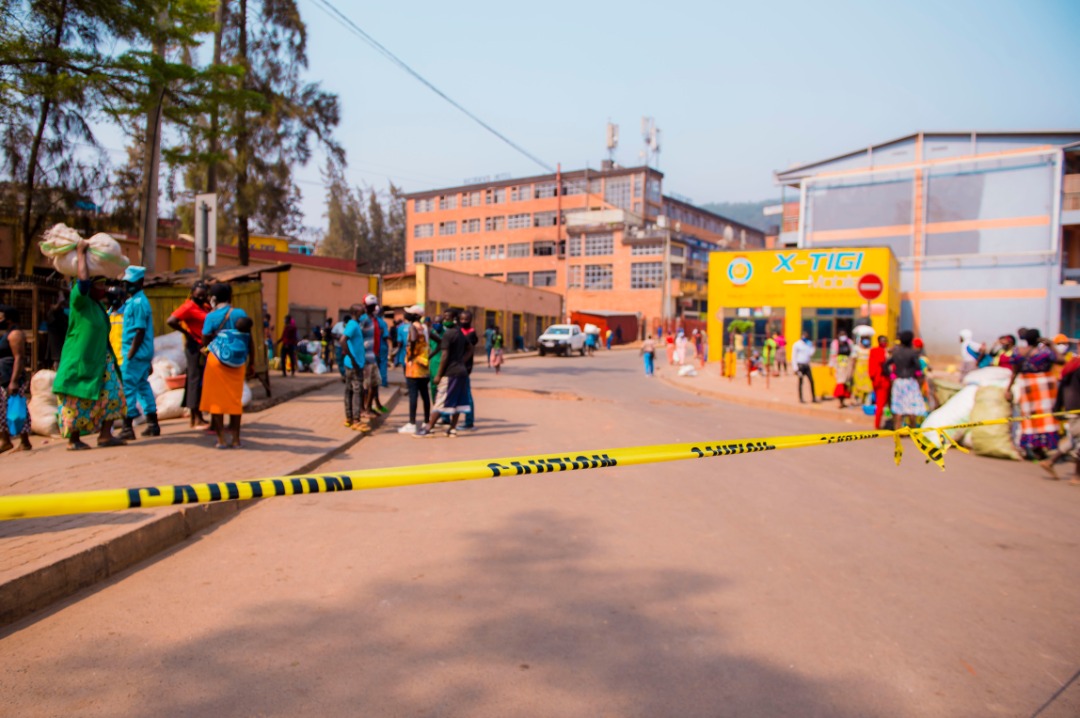 While all the people entering the market are required to wash their hands, the porters seem to have found a way to manoeuvre around, without paying attention to the necessary precautions against the New Coronavirus.

On a good day, the touts who also work in shifts, can help at least 10 people to 20 clients, meaning that they touch as many surfaces as they can’t remember.

One of the supervisors at the market, deployed by the City of Kigali, told KT Press that the porters are pretty difficult to manage as they move around a lot and interact with many people in the course of the 8 hours they spend at the market before another shift comes in.

“They are very stubborn but at least we know all of them since they have a cooperative. We can easily trace them,” Dieudonne Mukiza, one of the volunteers told KT Press.

He however admits that the porters pose a serious risk as they tend to relax when it comes to observing the measures against the New Coronavirus.

“We are lucky we have not registered a case here, unlike Nyarugenge or Nyabugogo markets but it is not because we are more careful, despite efforts to remind them,” he points out.

Though the traders work in shifts, one group working in the morning and the other in evening, the market located in Gasabo district remains congested.

The alleys in between the stalls are very small, people have to touch as they move up and down the market trying to identify what to buy. Traders sit in the tight pathways as they wait for clients.

By contrast, Kimironko market is far more congested than Nyarugenge’s Kigali City Market which was on Sunday closed by the City of Kigali alongside Nyabugogo Market, commonly known as ‘Kwa Mutangana’, to contain the spread of COVID-19, after the two markets proved to be the hotspots for new infections.

According to the Minister of Health, Dr Ngamije, the touts who offload and load merchandise were found to be major carriers of the virus, mainly because they don’t adhere to the directives issued by the government, which include properly wearing the face mask and taking the necessary hygiene precautions. 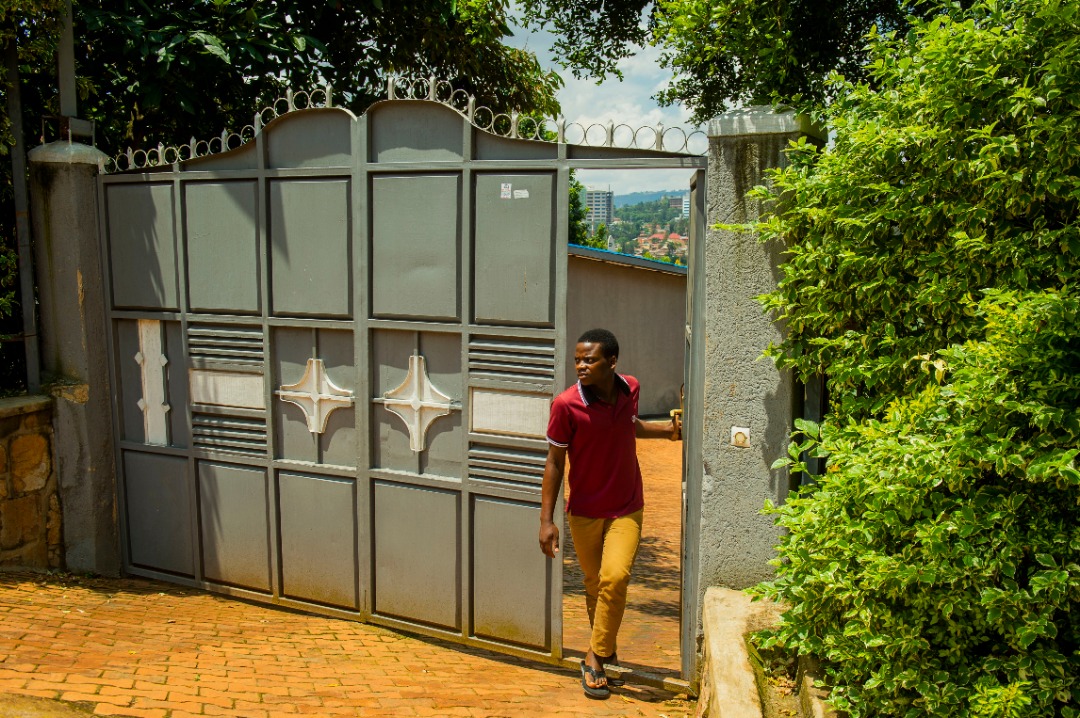 The markets and a number of Government Ministries were identified as the new high-risk zones. Over the next few days, Dr Ngamije said on Sunday that mass testing will be done is these locations as part of the new assessment to ascertain the situation and the outcomes will inform the next government decision.

Dr. Ngamije did not rule out a possibility of another lockdown if the assessment shows that the situation is going out of hand, in order to tame the infections, to avoid an escalation in numbers.

“As difficult as it would be, a lockdown would be a possible decision, depending on what will come out of the assessment,”

“What people should know is that if the numbers continue to rise, we will make some difficult decisions. We are going to conduct tests in all city markets and the outcome will determine the next course of action the government will take,” Dr. Ngamije said while appearing on a talkshow aired by Rwanda Television. 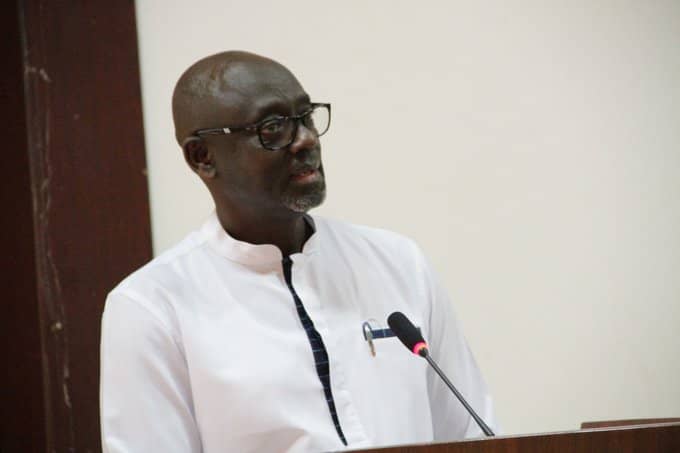 His words were echoed by the Minister of Justice and Attorney General Johnston Busingye on Tuesday, pointing out that if people continue to defy the measures put in place by government to contain the spread of COVID-19, another lockdown is imminent.

“We have talked about COVID-19 preventive measures, we have sensitized, we have repeated these measures over and over again, but instead of listening and adhering to these measures, some of us choose to be complacent,”

“Now another total lockdown is looming, we are almost touching it with out fingertips and we are responsible,” Minister Busingye warned on Twitter, urging people to take care. 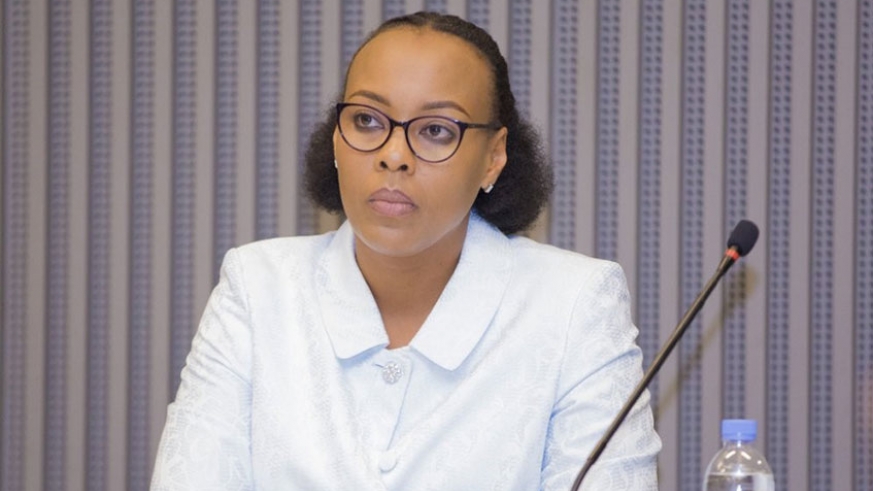 Similarly, the Minister of Sports, Aurore Mimosa Munyangaju, warned sports enthusiasts who particular engage in sports activities in areas of Rebero, Nyamirambo, Mont Kigali, Norvège, Remera, ULK, Kibagabaga, Kabeza and other locations where people do aerobics to be careful and not be the ones to send Kigali back into a total lockdown.

The mentioned areas by the Minister include places which recently saw a spike in numbers such as Rebero and other suburbs where people feel comfortable enough to engage in sports activities, despite group sports remaining out of bounds.

“As you do individual sports, make sure you wear your mask properly before and after and ensure that there are 2 metres between you and the next person. You must adhere to the measures against COVID-19,” Minister Munyangaju warned sports lovers. 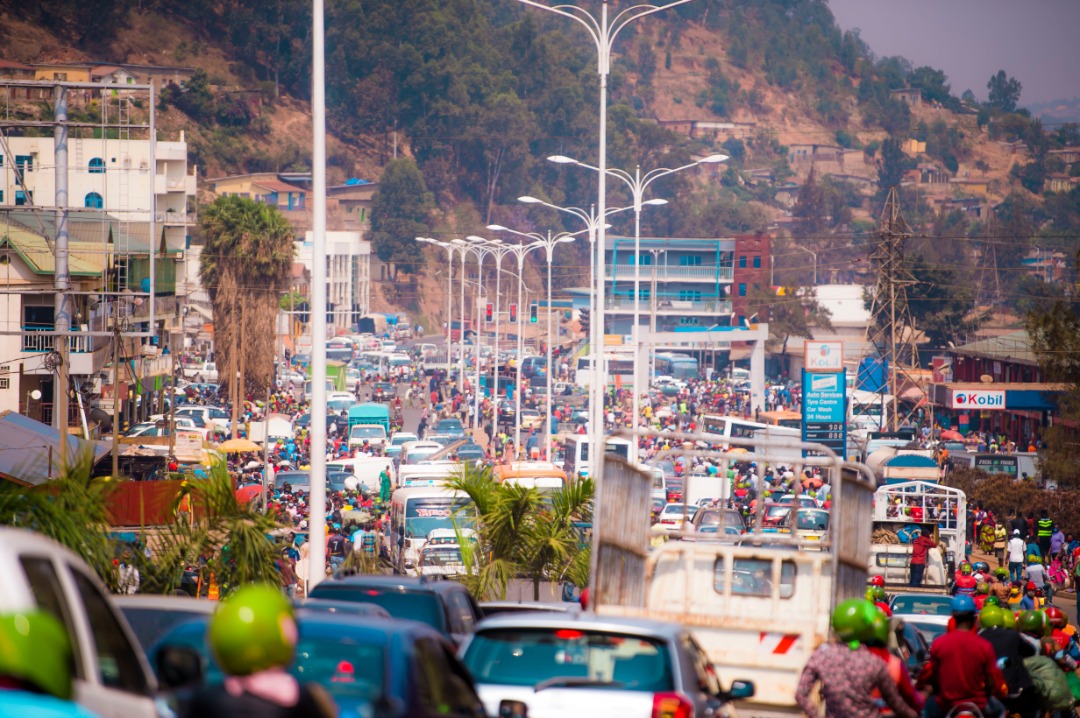 Hints for a second lockdown by senior government officials have left City dwellers preparing for the worst, with many urging people to be cautious. Sources say that if the numbers continue to increase, the City of Kigali would be put under lockdown as the government would not let a second wave of infections escalate.

The last 4 days saw the country register 340 cases, mainly in the City of Kigali, which prompted City authorities to close the two down town markets. Rwanda has so far recorded 2,540 cases and 8 deaths.

COVID-19: For the First Time, Rwanda Registers Two Deaths in A Single Day