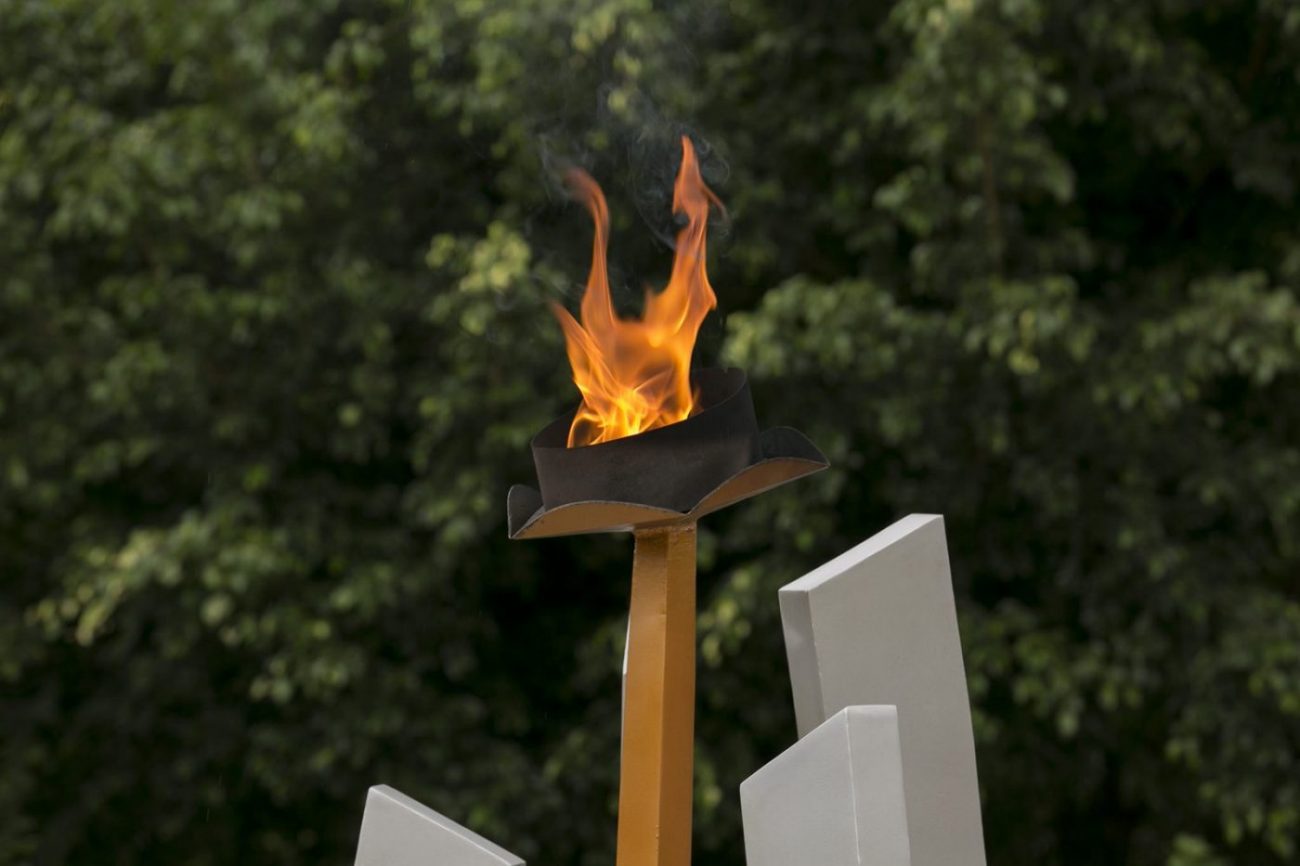 A US academic, Susan Thomson has weighed in on the arrest of Paul Rusesabagina with a lengthy piece of writing that is titled “how not to write about the Rwandan genocide.”  Thomson – whose bio says she is an Associate Professor of peace and conflict studies at Colgate University – first slams Kigali for arresting Rusesabagina (she says he has been “abducted”, in contrast to what the man himself said: that he voluntarily boarded a plane expecting to go to Bujumbura, only to find himself in Kigali). She then indicts the Rwandan leadership “for turning the country into one where the only accepted version of history is ‘the RPF version.”According to Thomson, Rwandan history, post-Genocide, has been “interpreted and re-written to suit the political agenda of the RPF and its head Paul Kagame.” It is on the basis of this that she asserts, “there are ways not to write about the Rwandan genocide”, and ways to, presumably those “permitted by the RPF.”

This informs her premise that people like Rusesabagina get arrested because they have not “toed the RPF line”, or “hewed to the version of history that Thomson says the party has imposed.” She then asserts that Rusesabagina was arrested because “the RPF leadership labeled him an ethnic ideologue and genocide denier after he deviated from its version of events.”

Anyone that’s been reading about Rusesabagina’s case will be bewildered by these claims, because nowhere does Thomson mention the reasons the Rwandan authorities gave for arresting the man. Charges against him include forming, and running terrorist groups. Others are that he formed these groups as an instrument to violently overthrow the administration.

If one has been following court proceedings, Rusesabagina himself has confessed to founding the MRCD and its armed wing FLN. But even if one were to accept the explanations of his supporters, that “he confessed to these crimes under duress”, users of the Internet at least have seen him in videos declaring armed conflict against the Government. People have seen videos of top lieutenants of Rusesabagina’s, like Callixte Nsabimana aka “Sankara”, claiming responsibility for violent attacks from within Nyungwe Forest.

At the very least Thomson would say: “I acknowledge the man was arrested on suspicion of high crimes, and I hope there will be a fair court process.” But she prefers to totally clam up about these matters. So, if she is sure she is writing the truth, what explains such important omissions in the story?

It must be because her tale falls apart if it turns out the reasons for which Kigali says it has arrested Rusesabagina, some of which he already has confessed to, turn out to be true. Therefore she must establish her version of the truth – which she attempts to do, with impeccable academic prose.

But such omissions only undermine her position. They raise the suspicion of the discerning reader. Yet omission of any truths that do not fit in her narrative is a recurring theme throughout her article. Deception by omission is Susan Thomson’s modus operandi.

Soon however the reader realizes that her real problem is not Rusesabagina, but a book recently published by British author and journalist Linda Melvern: Intent to deceive: Denying the Genocide of the Tutsi. Thomson makes use of the tale of Rusesabagina as “victim of an abduction” as a hook to draw the reader into her real purpose: the hatchet job she’s done on Melvern’s work.

Thomson is mad that Melvern exposes those like her (Thomson) that have made careers either as deniers of the Genocide. In the same cohort are individuals like Judi Rever, a Canadian whose book In Praise of Blood claims that Kagame and the RPF started the genocide, basically blaming the victims for being the author of their own tragedy. (This regardless the fact that the claim that “Kagame ordered the downing of Habyarimana’s plane, the basis for such claims has long been put to rest by among others French investigative magistrates Marc Trévidic and Nathalie Poux).

Thomson herself is of the (revisionist) school that accuses the RPF of being “equally as guilty of massacres and crimes against humanity as the ex-FAR or Interahamwe militias of MRND.” She strenuously denies the she is a genocide revisionist but everything she says confirms it.

To claim that “violence and crimes against humanity befell all Rwandans, and that all protagonists participated in those crimes”, as the American repeatedly does, is to falsify history. It is to espouse the “double genocide” theory, which denies that one particular group was targetted, and fell prey to a deliberate government policy to exterminate it. And she repeatedly rubs salt in with claims such as that “the RPF and Kagame therefore cannot say they fought and defeated genocide since ‘all groups were victims of mass slaughter.’”

But to support such patently false claims Thomson must resort to ever more blatant omissions of facts.

Once she’s set herself on this path she finds that she must blank out whole chapters of history. To maintain her position, she cannot mention there was a government, MRND, based on an ideology of exclusion: that the country belonged to only one section of its population.

Thomson, who claims she has exhaustively researched Rwandan history nevertheless cannot mention what MRND’s ideology preached, designating a whole section of Rwandans as “foreigners”, whom it then dehumanized as “cockroaches”, and that with words like that it prepared Rwanda for genocide. Thomson mentions nothing about how when that section of persecuted Rwandans – led by exiles who were exiles because of the violence of Parmehutu, the forebears of MRND’s ideology of exclusion – demanded it’s rights as Rwandans, MRND then embarked on genocide as a “final solution”. As a means to maintain the status of one ethnicity as sole owner of the country.

Reading Thomson’s article one might get the impression that the “Rwanda genocide” (as she calls it), which in her telling somehow is not a genocide, occurred in a vacuum: with no planner, no implementer, no inciter, none at all. In fact you can’t find mention of terms like MRND, or names like Theoneste Bagosora, Agathe Habyarimana, Protais Zigiranyirazo and others in the entire article. One can read the whole thing here. Not even once are the names Habyarimana, Kambanda, or Sindikubwabo mentioned.

But Thomson is very able at implying that Kagame and RPF are responsible for crimes.

Such genocide denialist or revisionist tactics and many more, and their authors are that Melvern has written about, for which Thomson unloads on her.

“Intent to Deceive is a regurgitation of the Rwanda Government line,” Thomson charges about Melvern’s book, but failing to make clear why a British journalist would “regurgitate the Rwandan line”.

“Melvern is misleading her readers!”

“Melvern is an apologist of Kagame!”

Reading these and other attacks, one is struck by one thing: as a group, genocide apologists tend to be easily riled up.

It must be because, somewhere in them, even they lack the courage of their convictions.