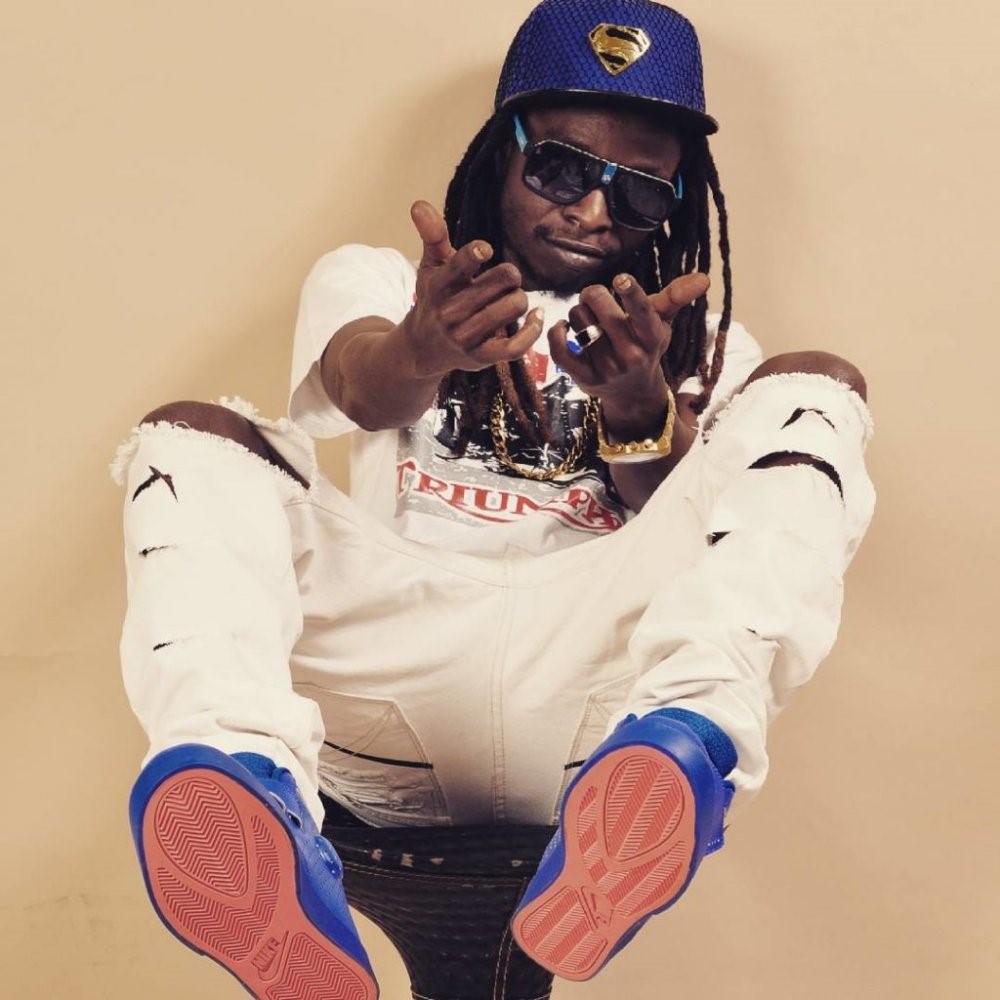 Self-proclaimed King of Coga style Rafiki Mazimpaka signed a 5 year music deal with a Switzerland based recording label Brotherhood records and vowed to reclaim his throne as top music star in Rwanda.

The deal comes following months of Rafiki’s struggle to find a new management that can quickly revive his faded music career.

Rafiki bounced back on music scene mid this year with a club banger song dubbed ‘Passe’ featuring Platin P after years off and on.

According to Igikosi hitmaker, some of his friends in diaspora especially high school friends teamed up and talked to the record label to sign him to quickly gain momentum on local music scene.

“Most of my high school friends are successful in different spheres and recently they combined efforts to convince Brotherhood Record label to boost my music career as well as promoting my music across the globe. I have already signed with Brotherhood label, a 5 year contract and soon music fans will start again to enjoy hit after hit from Coga like I used to do back in the days,” says Rafiki.

Rafiki is one of the local modern music pioneers, who went on to stay relevant for more than 10 years dominating the industry until he decided to take a break.

In August while appearing at KT Radio, he laughed at rumors of quitting music because of stiff competition from fresh artists due to his break from releasing songs.

“I don’t envision myself quitting music any time soon because everything I owe today is from music, am music. Young artistes can’t drive me out of the industry, instead they learn and seek for advice from me as their big brother,” He told KT Radio in August.

The singer also believes Brotherhood records will not only uplift his music and promote it, but will also bring back the famed Coga style music genre in limelight.

Brotherhood records works with artists from France, USA, and Jamaica. Rafiki in 2008 participated in a festival in Jamaica and during the course of the festival, he managed to record some songs with various artists which will also appear on the new album.

The new album will also include some of his old songs like Igikobwa remix, he recently re-worked on with talented audio producer Pastor P.