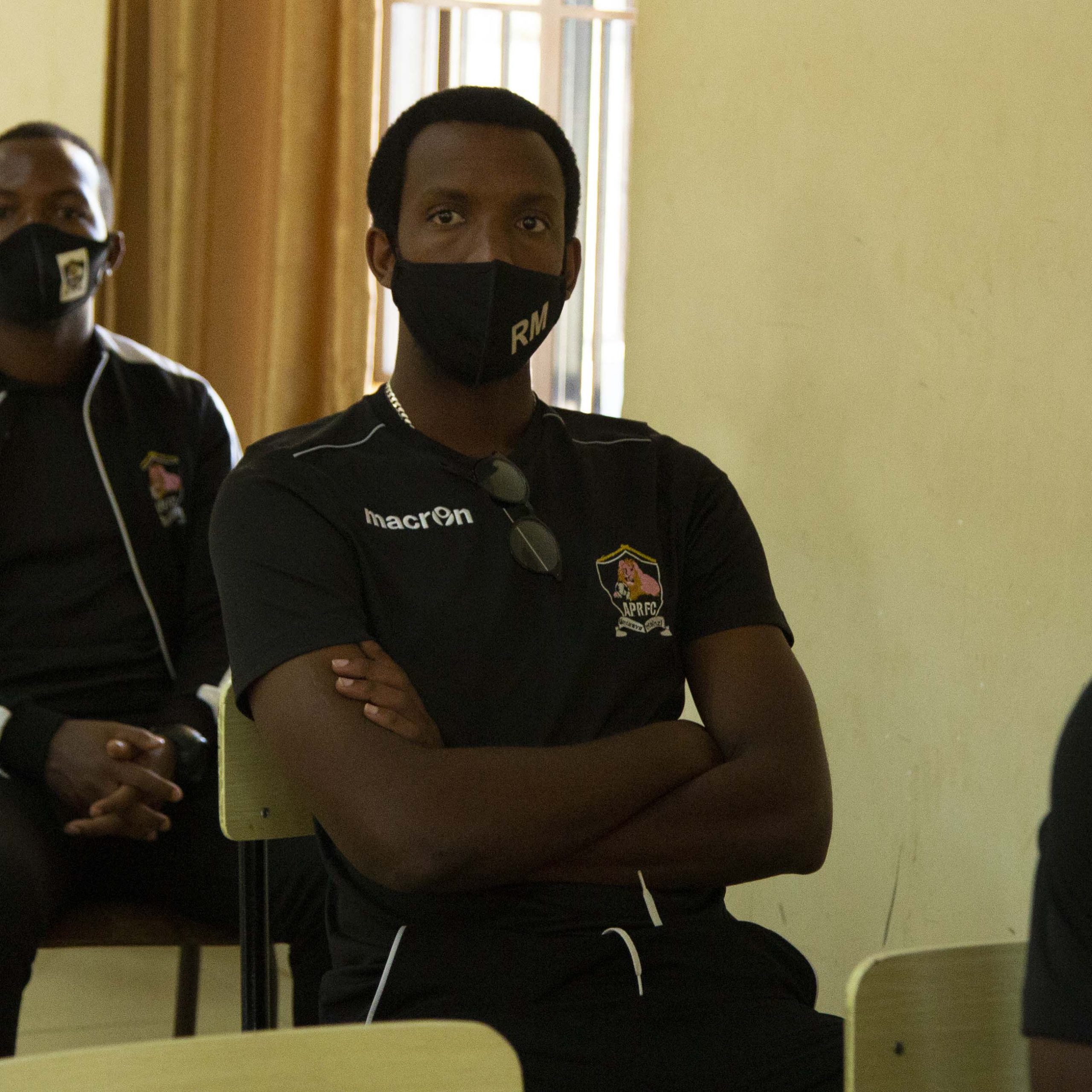 Rwanda Football Federation (FERWAFA) has issued guidelines that must be adhered to when football returns.

Football has been on hold for six month after the disruption caused by the coronavirus outbreak in mid-March.

The federations is yet to decide on when football would resume, saying it would depend on the decisions by the government, but has released a document outlining how football will look once the suspension is lifted.

The announcement reads: “The full delegations should be tested for COVID-19 and receive a negative test result dated a maximum of 3 days prior to their first training session and 3 days prior to the start of FERWAFA competitions.

Once tested, all clubs’ players and officials must stay in the same residence to ensure that their health is monitored daily as they prepare for the start of Ferwafa competitions.Any sort of public movement will be considered as a violation of this guideline.”

On match day, the stadium should be disinfected by the host team in collaboration with health authorities.

The guidelines include testing of all players and essential stadium staff including ball boys and cost will be covered by the host team.

Fans will not be allowed to enter the stadium and trainings will be conducted behind closed doors.

Players, coaches, staffs, security personnel and 5 VIP guests with COVID-19 negative test certificate taken 3 days before the game, will be the only people allowed at in the stadium.

Players and coaching staff must adhere to social distancing regulations at all time, including when they are travelling to and from the games. They will have to wear masks and keep a two-meter distance between each other.

Team buses will be disinfected before each travel.

Ferwafa’s guidelines come after the federation’s decision to cancel its plans to resume football with the new season, which was previously scheduled to start next month.

It’s not clear whether every club will be able to go along with these strict protocols as most teams are facing a cash crunch and struggling to pay salaries for their non-playing staff.