PAC Tips RSSB to Revisit Its Policy on Housing Investments 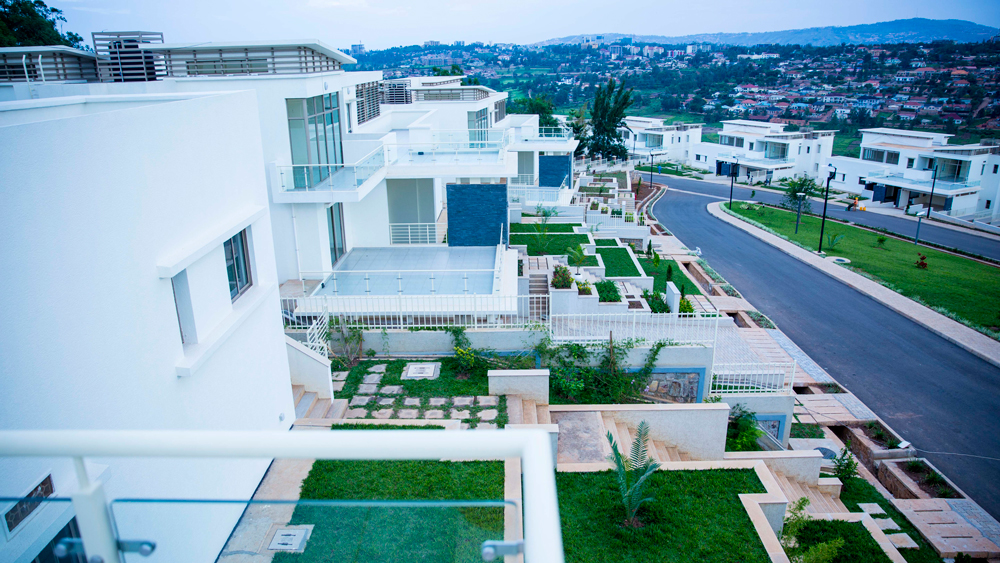 Kigali vision city apartments. Despite recent discount of the houses, they are still beyond the purchasing power in the Rwandan society

The Rwanda Parliament has advised the Rwanda Social Security Board (RSSB) to invest pensioner’s contributions in projects which have direct impact on their lives.

The Auditor General (AG) report 2018/19 presented in a Public Accounts Committee (PAC) hearing – September 22 showed underperforming equity investments that do not bring a direct return in form of dividend or capital gain to RSSB and the contributors to the scheme.

For instance, the AG showed that RSSB planned and implemented two projects of Vision City and Batsinda II Housing Estates that were exected to be in the category of affordable housing, but only increased the cost of sale of each property.

The AG showed that besides the projects took more money than planned,- For example Rwf77billion cost for all housing prject in Vision City but more than 115billion (38billion added) on the project.

With these extra costs, Parliament heard that management of vision city houses sold at Rwf60 Million for a two roomed house and Rwf70million for a three-roomed house cheaply (60% discount) which is a sign the government will make losses compared to the anticipated incomes from the project.

It was indicated that the Batsinda II project had Rwf5.2billion recorded as agendum (change in construction plans and cost from Rwf28billion to reach a budget of more than Rwf32billion) without board approval.

Though this aspect is reflected in activities of the old board and now RSSB has a fresh board led by Christopher John Wellars, Members of Parliament were disturbed by the fact that RSSB investments don’t reflect the views of the contributors.

“You cannot do such investment like housing without opinion of the contributors to know what kind or level of houses are needed in the current economy. We have not seen the role of the board in taking caution of how money is invested,” said MP Marie Mediatrice Izabiliza.

RSSB Director General, Regis Rugemanshuro confessed to parliament that there was a poor planning process and the increased costs of the projects was due to change in technology to use modern pre-cast construction material instead of brick and mortal.

However the Assistant AG, Steven Safari said the problem was not that RSSB changed the project plan but without even considering involving the tendering committee for another feasibility study to have new changes in design and implementation plan, which in itself is a sign of weakness in management.

RSSB DG said there was no involvement of tender committee and they started the Batsinda project without even knowing the cost of the project and cost of each house, spent six months finding cost and found material (pre-cast) needed more money. 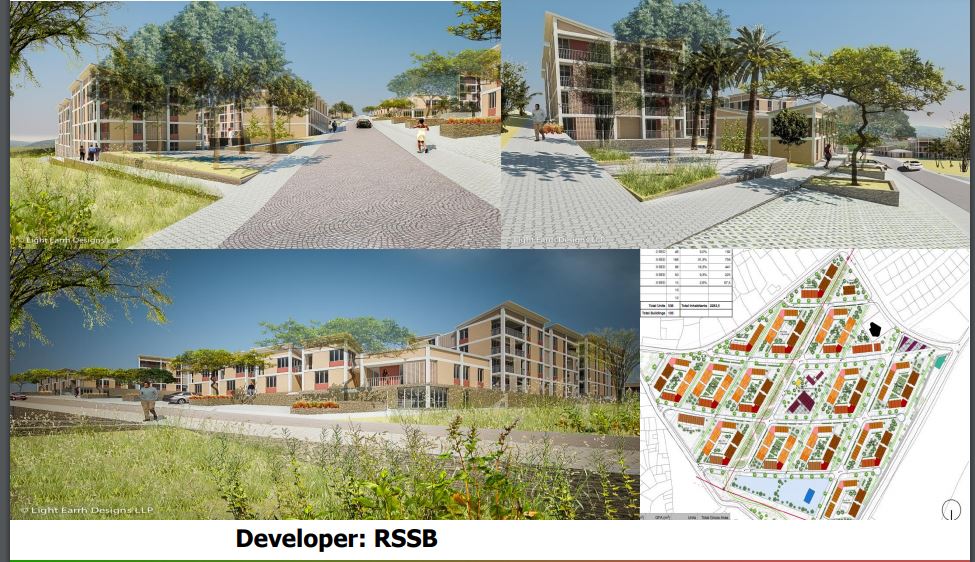 On vision city RSSB DG said it is true they made losses and no excuses for the extra costs due to execution of the project. However 84% of houses have been sold and by end of year all structures will be occupied but not as planned for middle income earners.

With this kind of change in plan and beneficiaries, PAC chairman Valens Muhakwa was perturbed and wondered if common Rwandans will benefit from such projects and asked if RSSB staff can lead by example.

“Maybe RSSB staff should be the first to take up these houses then we can go by their example,” Muhakwa said sending MPs into a quest into possibilities of RSSB implementing its core vision for citizens.

AG figures show that out of 504 constructed houses, 313 houses were sold, and though this is a positive trend in sales compared to 213 houses sold last year the current audit noted that the loss projection increased from Rwf10.6billion to Rwf12.5billion.

Besides this the AG raised concerns over RSSB underperforming equity investments which do not bring direct return in form of dividend or capital gain to RSSB saying the loss of value of invested funds is increasing.

In response, RSSB DG agreed there were previous mistakes but promised that a citizen (pensioner) centered new strategic plan has been completed to change the vision of the board especially in having autonomy to invest using specialized expertise that is research based despite risks on the market.

Rwanda: China Directs More Support Towards the Fight Against COVID-19