Rwanda Readies For Submission of UPR Implementation Report at the UN 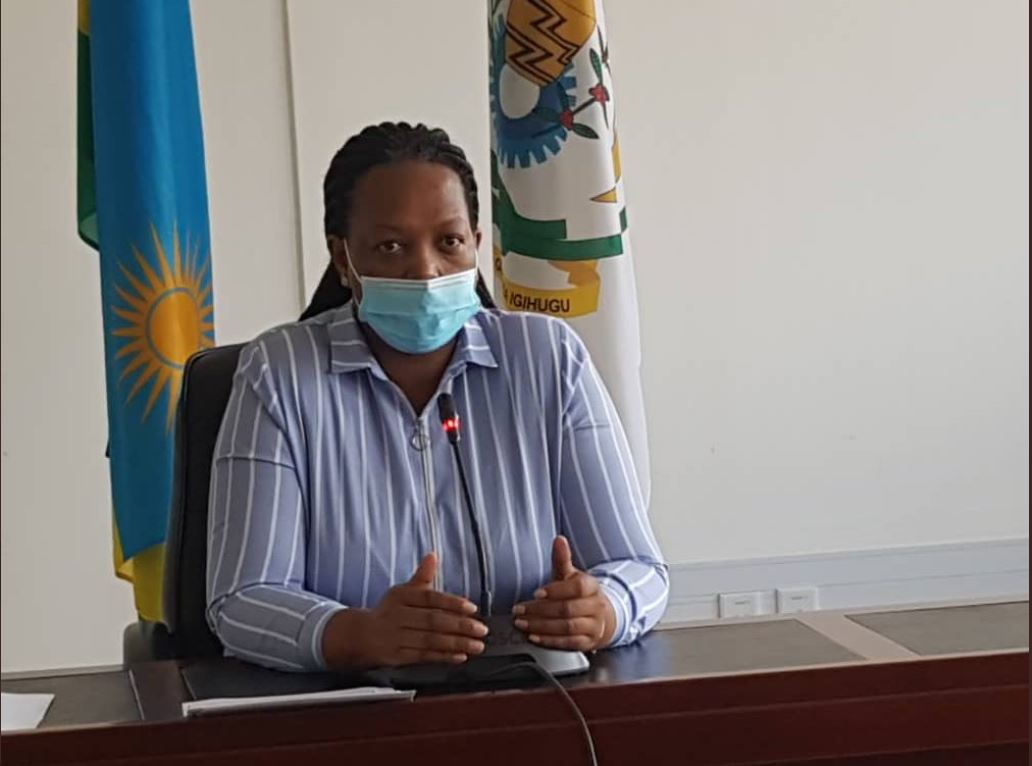 Providence Umurungi, Head of International Justice and Judicial Cooperation Department at MINIJUST said Rwanda has implemented majority of the recommendations under the UPR.

The Rwandan government will submit the Universal Periodic Review (UPR) report that consists of details of implementation of human rights recommendations suggested by United Nations member states in February 2015 to improve the human rights and welfare of citizens.

Updates on the submission of the UPR report were announced by the Ministry of Justice offices in Kigali on Monday October 19, 2020 following its approval by a cabinet meeting chaired by President Paul Kagame last week.

The UPR report will be submitted this week for evaluation by the United Nation member states in Geneva, Switzerland following member states suggesting 50 recommendations to improve several human rights areas including freedom of expression, legal reforms, independence of the judiciary, and social, economic, and people’s welfare.

According to the Ministry of Justice, the UPR report will be submitted next week, after five years of the government working to implement recommendations suggested by UN members in February 2015.

“The successful implementation depends on the nature of each recommendation; the recommendations regarding social, economic and welfare are hard to implement fully because of the budget, these were implemented at the rate of 95%,”

“But other recommendations including amending the law or removing it, this has been done successfully at 100%,” said Providence Umurungi, Head of International Justice and Judicial Cooperation Department at MINIJUST.

“Recommendations like removing defamation in our penal code, putting in place national preventive mechanism, convention against torture, these have been successfully implemented and we are proud of it,”

Umurungi added that Rwanda showed the commitment to the UPR mechanism but working on all the recommendations by 95 percent.

“We worked on every recommendation that we received from UN member states, we are proud to announce that the total of 50 recommendations was implemented at an average rate of 95%,”

“We shall present these recommendations in January 2021, they will be evaluated and we could receive other recommendations and work on them too, because it benefits citizens,” she said. 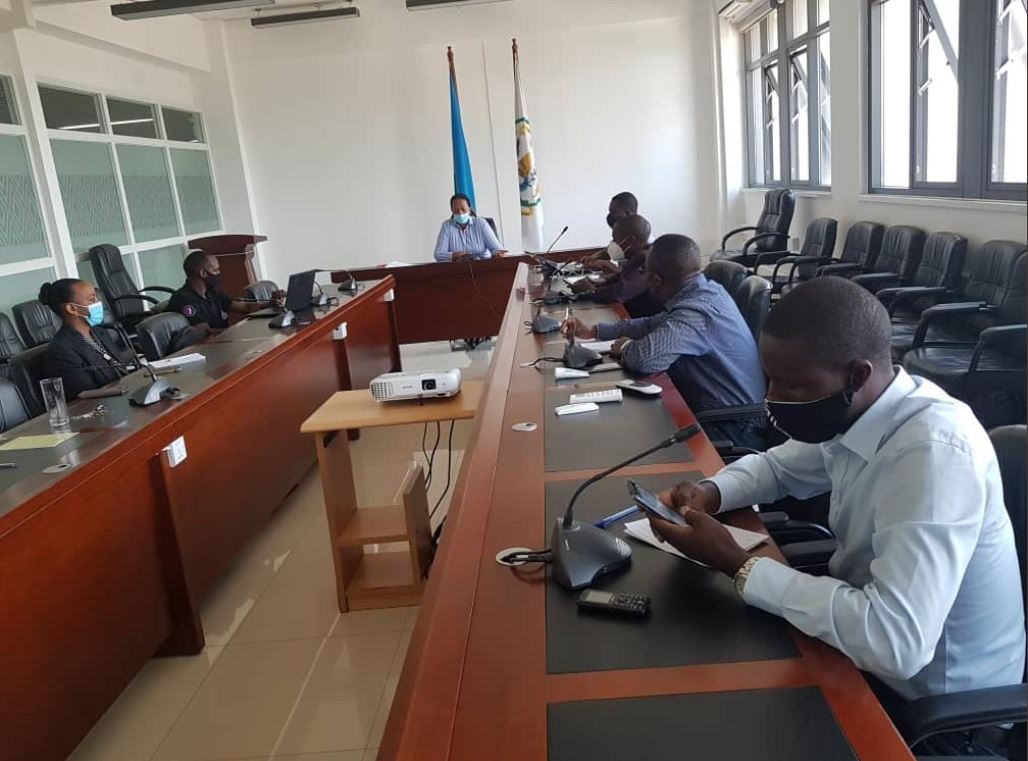 As part of the implementations of the recommendations, the government launched the Rwanda Investigations Bureau (RIB) to improve the rule of law on April 18, 2018. In the same month, The Rwanda National Police officially handed over functions of the defunct Criminal Investigation Department (CID) to the newly created RIB.

Since inception, RIB is an autonomous specialized body established by law Nº12/2017 of 07/04/2017 and responsible for performing career investigative functions, gathers evidence, and assists local law enforcement agencies in ensuring law and order.

In December 2017, Rwanda revised the penal code, making a relief for journalists from general defamation which was a criminal offense attracting a jail term of up to one year and a fine of up to Rwf 5 million.

The revised law provided that general defamation could be reported to the Rwanda Media Commission – the journalists’ self-regulatory body, removing it in the penal code.

Rwanda designated National Commission for Human Rights as a National Preventive Mechanism (NPM) to comply with the Optional Protocol on Convention against Torture (OPCAT). The purpose of the OPCAT was to assist states to implement their existing obligations under the UN Convention against Torture (UNCAT) to prohibit and prevent torture and other forms of ill-treatment.

“A lot has been done in five years since we received the recommendations, new prisons were built for example Nyarugenge prison, and several others were rehabilitated to comply with human rights watch, the ankle bracelets were approved by the cabinet of ministers and we are at the final stage of using them. We are still working on the installation of this high tech that will have convicts monitored outside the prison,” Umurungi said. 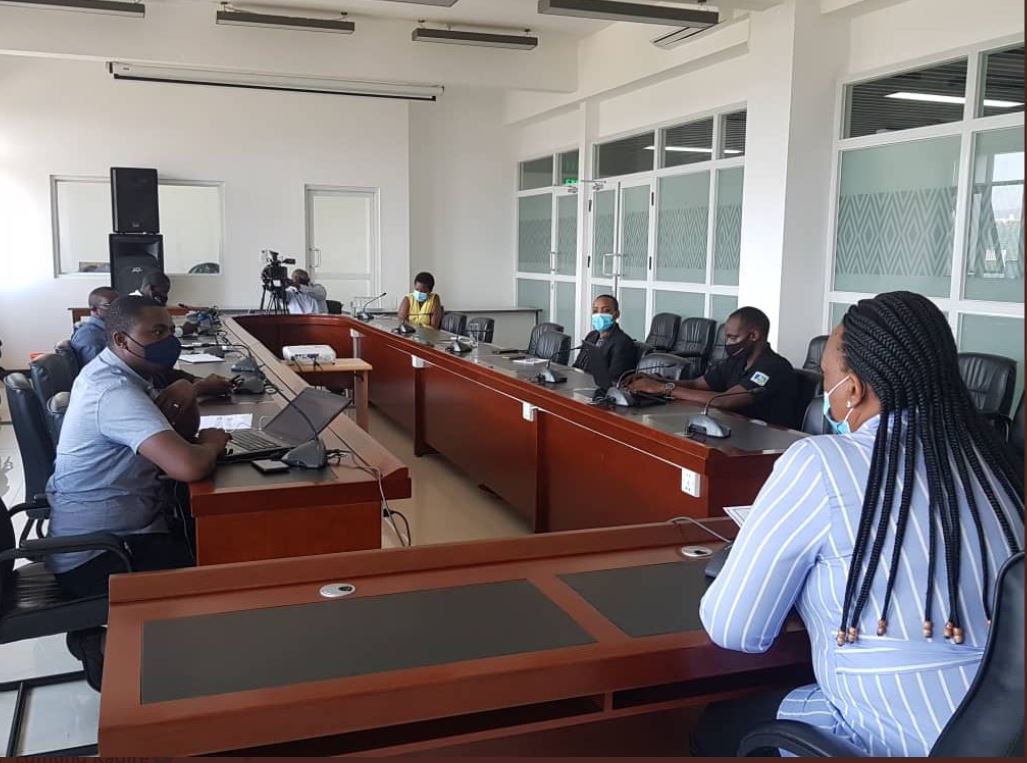 She added that regarding gender equality implementation, Rwanda is among the champions in the region.

“This has been achieved successfully. In the new family law, women have equal rights as men. The implementations of recommendations benefit Rwandans, recommendations will be presented as other UN member states do, they help to discuss how human rights can be improved among member states,” she said.

Among other gains, 9440 prisoners have been released, and 110 people have been pardoned in recent years, while 1,010 of 1,300 people who were reported missing were found.