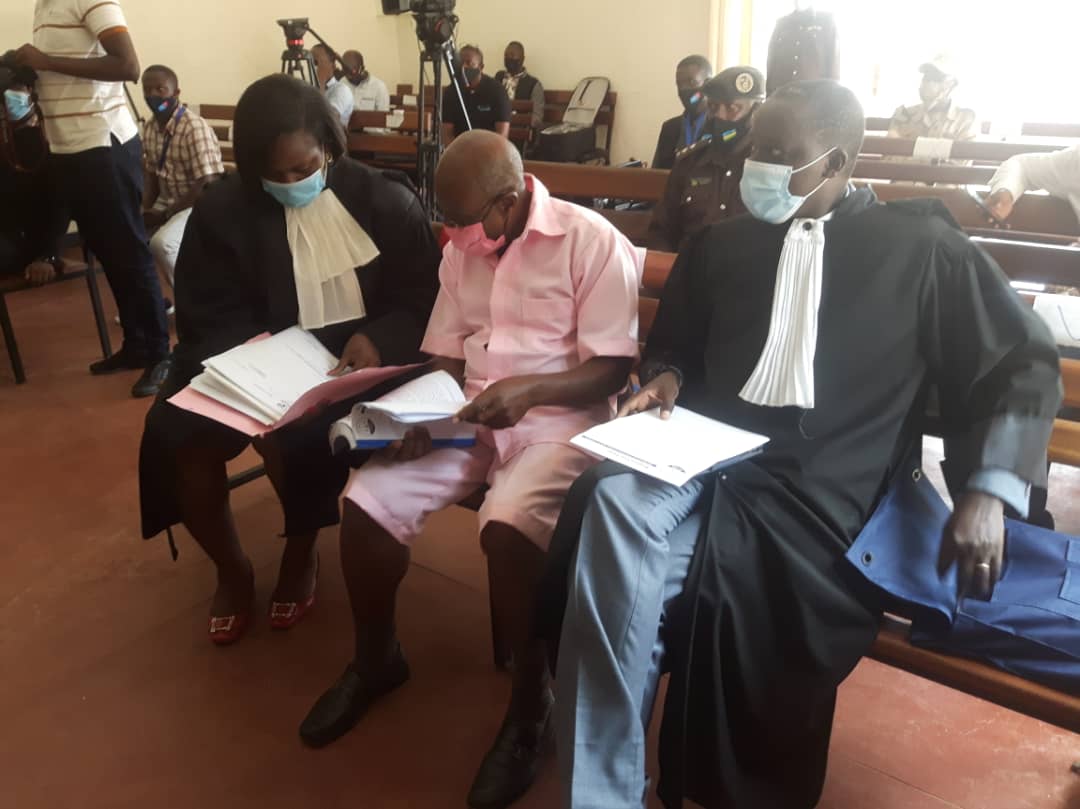 On Tuesday-October 20 at 8h30, the Hotel Rwanda ‘hero’ Paul Rusesabagina returned to Kicukiro Primary court which ruled for his provisional detention on September 17, a decision that was upheld in appeal by Nyarugenge Intermediate Court on October 2.

The prosecution was present while his two lawyers David Rugaza and Emelyne Nyembo joined Rusesabagina after 50 minutes and 60 minutes respectively.

Around 1oAM, the hearing concerning the extension of provisional detention started, but the defense lawyers raised identity issues claiming that their client lost Rwandan nationality in 1996 and therefore, he is not Rwandan but Belgian.

The argument in the ongoing hearing was rejected by the prosecution saying that Rusesabagina’s identity as Rwandan was earlier on confirmed. They further suggested that the court should proceed with the item on the agenda; the extension of provisional detention.

The court decided that the submission of Rusesabagina and lawyers will be examined on a later date and requested the prosecution to proceed with the reason why they are requesting for an extension of Provisional detention.

The prosecution said that Rusesabagina was handed provisional detention on September 17 and therefore, there is a need to extend the period by another 30 days.

The defense lawyers argued that the 30 days have already elapsed and thus, “our client should be set free because his detention is illegal.”

However, the prosecution said that their request for this extension was filed to the court on October 17. They further added that the law provides that the hour when provisional detention was decided is not considered, but the day, adding that Rusesabagina’s remand is still within the law’s provisions.

The ruling on the extension of Rusesabagina’s provisional detention will be announced on Friday, October 23rd.

According to the Rwanda Investigation Bureau (RIB) Rusesabagina was arrested in August this year and deported to Rwanda through international cooperation.

RIB announced Rusesabagina’s arrest on August 31 on allegations of committing a series of crimes as the leader of the Rwandan Movement for Democratic Change (MRCD), whose armed wing, NLF was behind attacks in South Western Rwanda between June 2018 and April 2019. 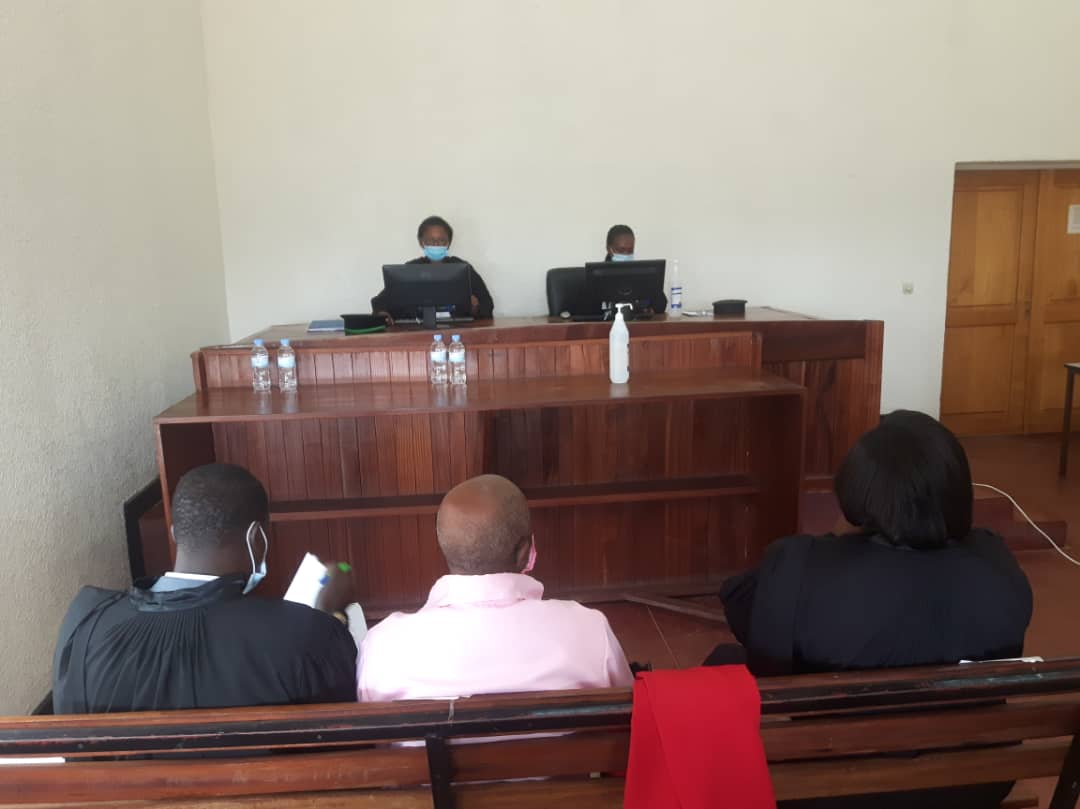 In total, Rusesabagina faces 13 charges, including the creation or entry of an illegal armed group, terrorism, engaging in terrorism for political gain, issuance of instructions in the act of terrorism, membership in a terrorist organization, conspiracy and incitement of terrorism, complicity in the crimes of murder, arson, theft and many more.

In earlier pre-trial hearings, Rusesabagina pleaded guilty on some of the allegations but said, he would defend himself on a case by case.

On October 5, the Prosecutor General Aimable Havugiyaremye said that they would bid for merger of Rusesabagina’s case and the ones of two spokespersons of FLN namely Callixte Nsabimana and Herman Nsengimana.

The duo’s ongoing cases in Rwanda are also linked to the FLN crimes committed in South Western Rwanda among others.

Rwanda Readies For Submission of UPR Implementation Report at the UN