The Task Ahead is Two-Fold – President Kagame to New Senators 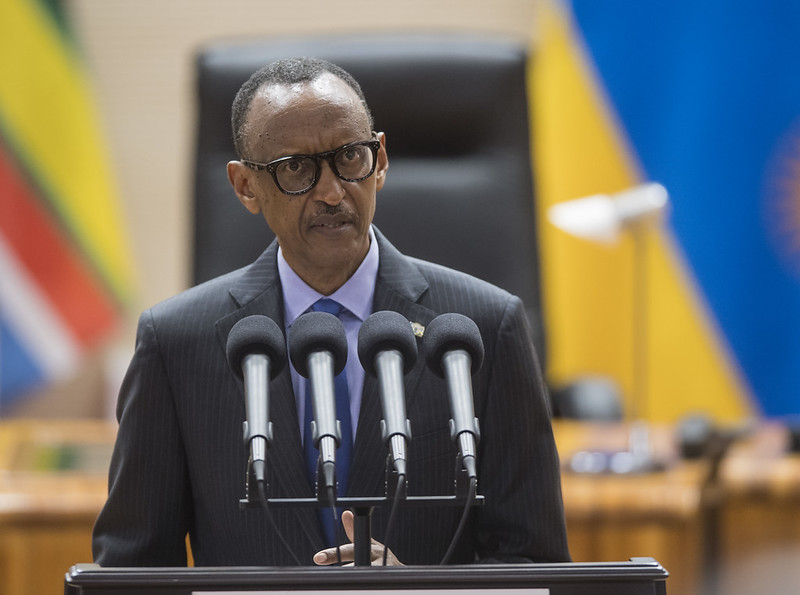 President Paul Kagame has urged newly sworn-in Senators to work hard, bearing in mind that the country has many challenges to address, which requires them to sacrifice more and put the interests of the country at heart.

The Head of State made the remarks on Thursday while officiating the swearing-in ceremony of six new Senators who will join the upper house. The six include two who were nominated by political parties, namely Mugisha Alex and Mukakarangwa Clotilde and four who were nominated by the President of the Republic. 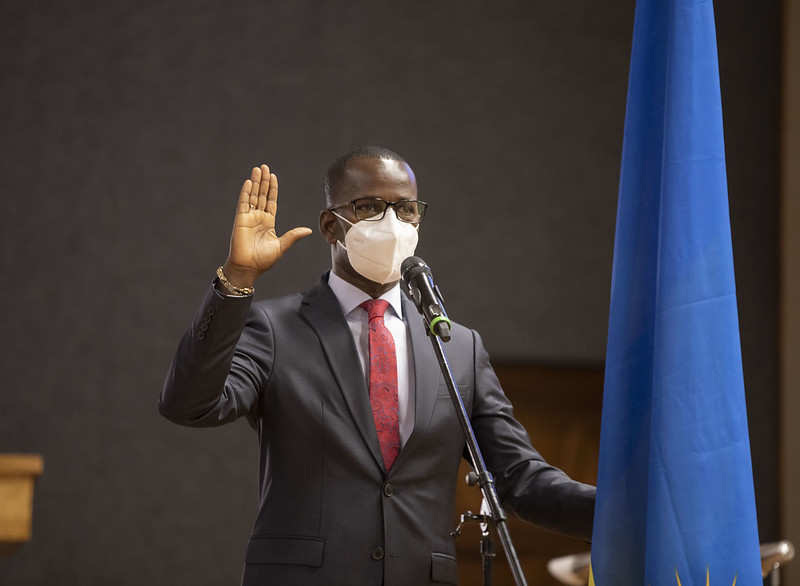 The four appointed by the Head of State are Prof. Jean-Pierre Dusingizemungu, Epiphanie Kanziza, André Twahirwa, and former Minister of State in charge of Constitutional Affairs, Evode Uwizeyimana.

Speaking at the first physical swearing-in ceremony at Parliamentary Building since the New Coronavirus outbreak in March, President Kagame said that the new Senators come in office when the challenge the country has to deal with doubled due to the pandemic which has a major impact on the economy. 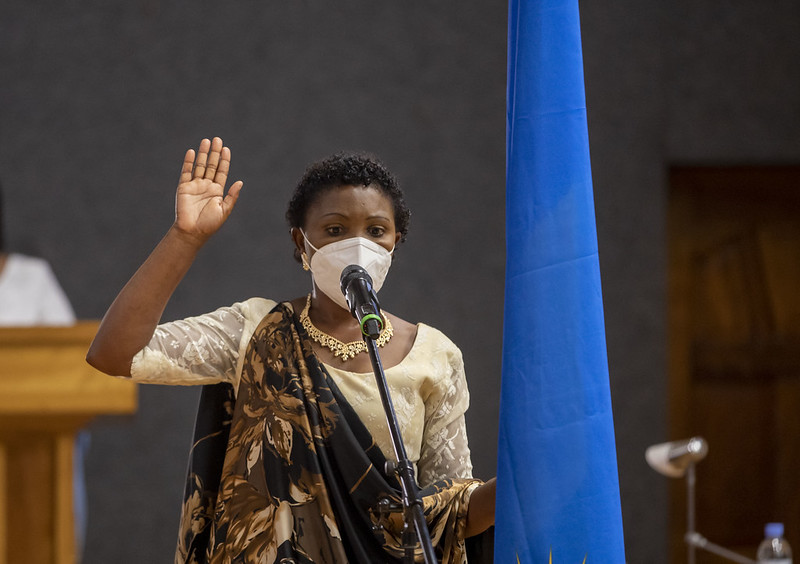 “The kind of task at hand for us, in our context as a country, requires us to have the right mindset and sacrifice. It requires us to deliver to the highest expectations possible. Our past left us with challenges which we must address,”

“These include the welfare of Rwandans which we must improve, economic challenges, justice and many more, which we need to work on for us to develop. We have come from far but we know we still have a long way to go. The expectations therefore are very clear,” President Kagame said. 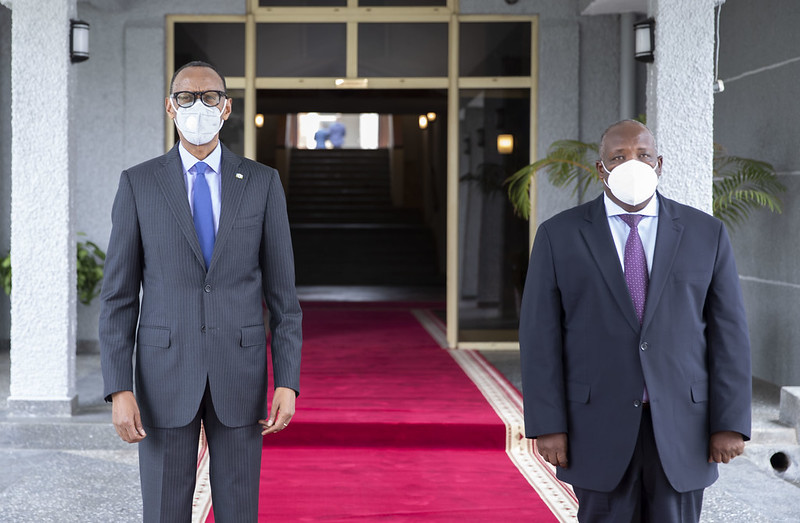 He told the new Senators that they should expect challenges along the way and they should be ready to confront them, citing the impact of COVID-19 on Rwanda and the world as one the challenges they will start with, to ensure that the country comes out of it as soon as possible.

President Kagame said that the pandemic put the country and the citizens in a difficult position where the decisions made to contain the virus, such as lockdowns, curfew and others disrupted the lives of Rwandans economically but they were unavoidable.

“It disrupted us, it disrupted our lives, our economy, our development goals and ambitions, adding to the already existing challenges we were working to address. This means that our challenges doubled,”

“It also means that we need to double our efforts to deal with these challenges. Whatever we were doing, we must multiply and increase the momentum. As leaders we are expected to do even more to overcome these challenges,” President Kagame said. 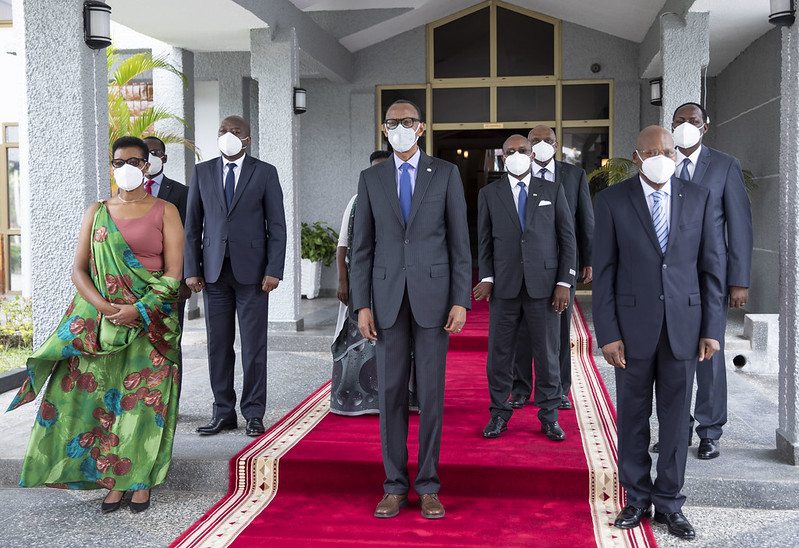 The new Senators join 20 others to complete the total number of 26 Senators who make up the upper house. They serve an 8-year non-renewable mandate.