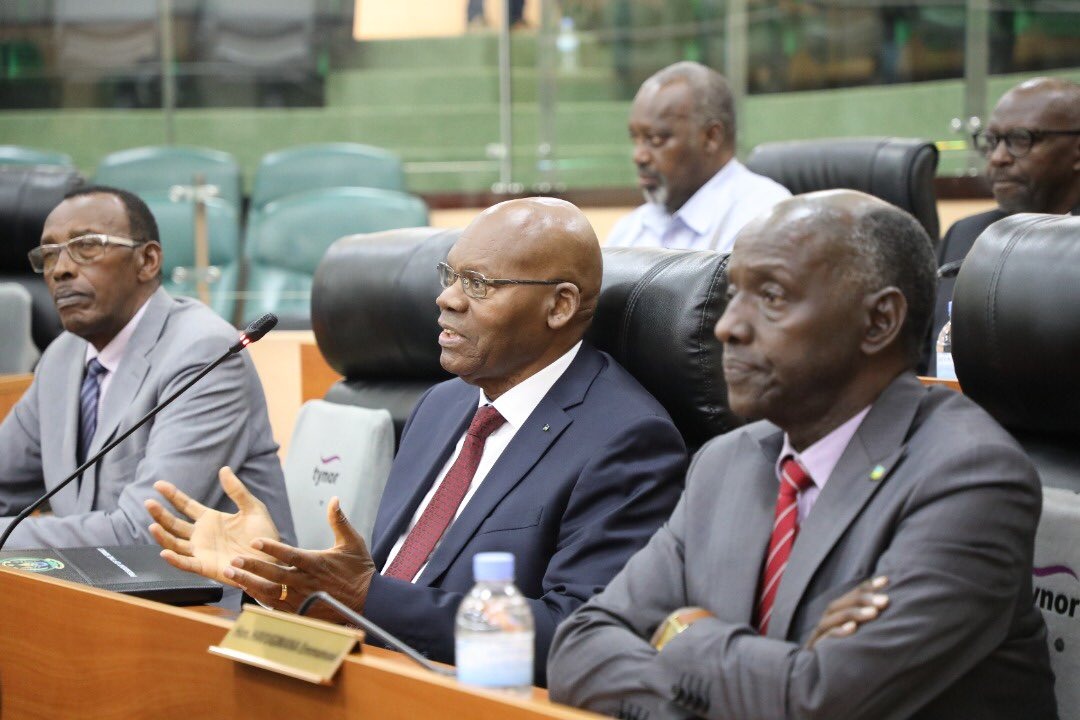 The Senate has declares the Office of the President of Senate as vacant following the resignation of Dr Augustin Iyamuremye on Thursday resigned from the position due to health reasons.

“The plenary sitting declared the Office of the President of the Senate vacant by an absolute majority vote of the Senators present in a Plenary Sitting, a Senate communique released December 9, 2022 said.

The Organic Law determining the functioning of the Senate, in its articles 20, 82, 83, 84 & 85, provides for the resignation of the President of the Sena and a Senator.

The position will remain vacant for the next 30 days pending the election of the next occupant, however the Espérance Nyirasafari, the Senate Vice-President in charge of Legislation and Government Oversight, will take over during the transition.

Dr. Iyamuremye, 76, who has been at the helm of the upper house of Parliament for the past three years and is a seasoned politician who has served in different capacities over the past three decades or so.

Rwandans continue to wish Dr. Iyamuremye, who served in different ministerial dockets since 1994, a quick recovery while others said that they will pray for him. 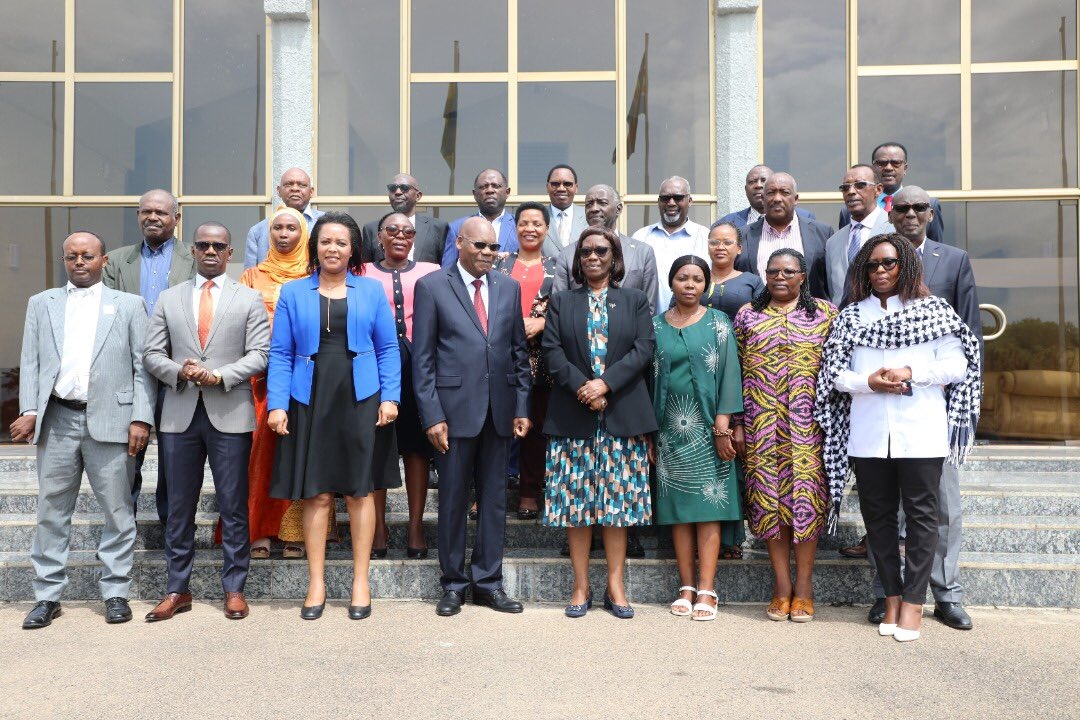 Dr. Iyamuremye poses for a final group photo with members of the Senate.

A senior member of the Social Democratic Party (PSD), Iyamuremye, who assumed office in October 2019, has been an astute politician who served in the previous governments led by Juvenal Habyarimana and Pasteur Bizimungu and had the trust of President Paul Kagame, to to continue serving in the current government.

Known for his calm demeanor and friendliness, Dr. Iyamuremyi has been an ever present force in the government and often President Kagame publicly praised him for his leadership skills. In his resignation letter, Dr. Iyamuremye thanks President Kagame for entrusting him with different responsibilities over the years.

Dr Iyamuremye occupied different dockets as Minister of Foreign Affairs from 1999 to 2000 and as Minister of Information from 1998 to 1999. He was the Minister of Agriculture and Livestock from 1994 to 1998 and was also a member of the Senate from 2004 to 2011. During this period he headed a number of commissions.

Earlier in his career he served as the Secretary General of Internal Intelligence in the Prime Minister’s Office from June 1992 to April 1994. He was also the Prefect of what was Gitarama Prefecture from December 1990 to 1992, Director of Nyanza Dairy Factory from 1984 to 1990 and Professor and Researcher at the National University of Rwanda from 1977 to 1984.

A veterinarian by training, Dr. Iyamuremye was also a member of the Pan-African Parliament and was pushing for the establishment of a United Nations Parliamentary Assembly. Prior to rejoining the Senate, he was the Chairperson of Rwanda Elders Advisory Forum.

Gov’t, One UN Rwanda Meet To Strategize More On NST1