Rwanda is working on a new urban housing plan that will engage the private sector in implementing the redevelopment of unplanned settlement in the capital Kigali.

The “Inclusive Redevelopment of Unplanned Settlements” project announced Monday, will enhance the existing Kigali City Master plan which was published September –that intends to keep city dwellers within the heart of Kigali instead of throwing them out to pave way for development.

In the same spirit, stakeholders said the new project model, to be piloted in two identified sites in Kamatamu cell in Kacyiru Sector, and the Kamukina cell in Kimihurura Sector, will this time around involve the private sector and communities in designing, and implementation.

The project will be overseen by the ministry of infrastructure, the City of Kigali, Rwanda housing authority (RHA), Rwanda Initiative for Sustainable Development (RISD), and implemented by private developers- the Regional Center for Land Governance and Green Urbanization Innovations Ltd. (LAGU), MASS Design.

The infrastructure ministry said they are still under negotiations with stakeholders but the new private-sector-led model, if successful, will be replicated in other urban development projects identified in the city of Kigali.

“This will be different from the previous model where government has been directly involved in urbanization. With the private sector engagement we ensure all sides benefit and urbanization, if done sustainably, should act as an engine of economic development,” said Edward Kyazze, the Urbanization Human Settlement and Housing Division Manager. 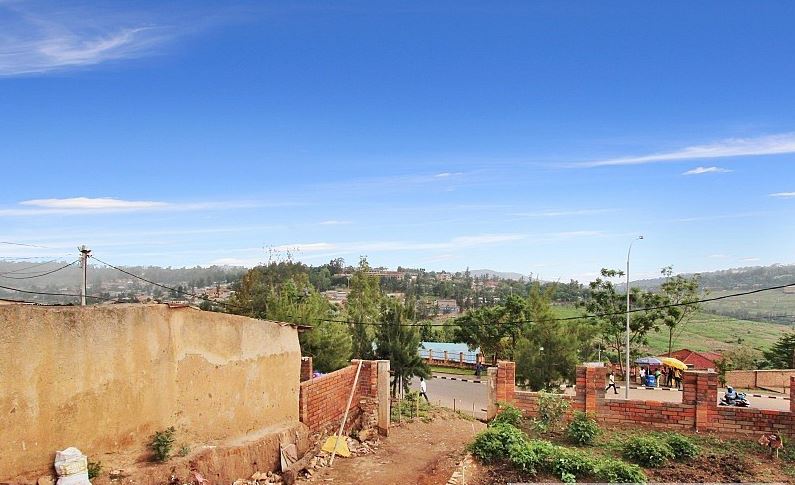 Kyazze said that they will encourage private sector to invest in redevelopment of settlements within the city center where dwellers are found instead of constructing housing units outside the city center requiring users to shift.

What is the difference on the table?

Three major results are expected from this pilot project including;  piloting the coexistence of residents from different income brackets, (mixed utility city approach concept) that is recommended for a well-planned green city for complementarity, particularly in terms of sustainable and resilient livelihoods, quality of life and well-being, thus meeting the SDG-11;

Piloting resident’s conviviality as envisaged in the National Urban Policy (NUP), and most importantly the satisfactory redress of both the residents’ and the investors’ interests; and Attraction of social investors, such as the GIIN social impact investors in line with the UN principles of responsible investment with high return on impact.

The project proposal was in January given a green light by the city of Kigali and is expected to resolve land conflict between government, private developers and citizens looking at the previous disputes involving citizens relocation for development projects.

Annie Kairaba, the Executive Director of RISD said that this model is motivated by President Paul Kagame’s view point on sustainable urbanization to have Inclusive and equitable urbanization which will benefit all sides and allow the private sector to make impact investments where they can also make money.

“The project will allow the citizens to fully participate in the redevelopment plan, for instance a land owner can choose to be expropriated, or stay and get an equivalent benefit from the redevelopment,” Kairaba said.

Kairaba said the project is also expected to go beyond the 10 current urban settlement upgrading projects activities such as in Agatare settlements where government through World Bank funding and RISD’s advisory put in place infrastructure amenities for dwellers instead of relocating them.

“In this new model, the city dwellers will live in redeveloped houses but also get all essential services including skills development and employment, to enable the work and stay where they are,” Kairaba said.

The Inception Report of this pilot project worthy a tentative $45,4million was unveiled to stakeholders for validation, in preparation of the project implementation kick-off, after almost a two years’ period of modelling the plan.

The stakeholders agreed on coming up with new terms of reference in order to implement the report which will have to be approved by the City of Kigali as the overall driver of the project.