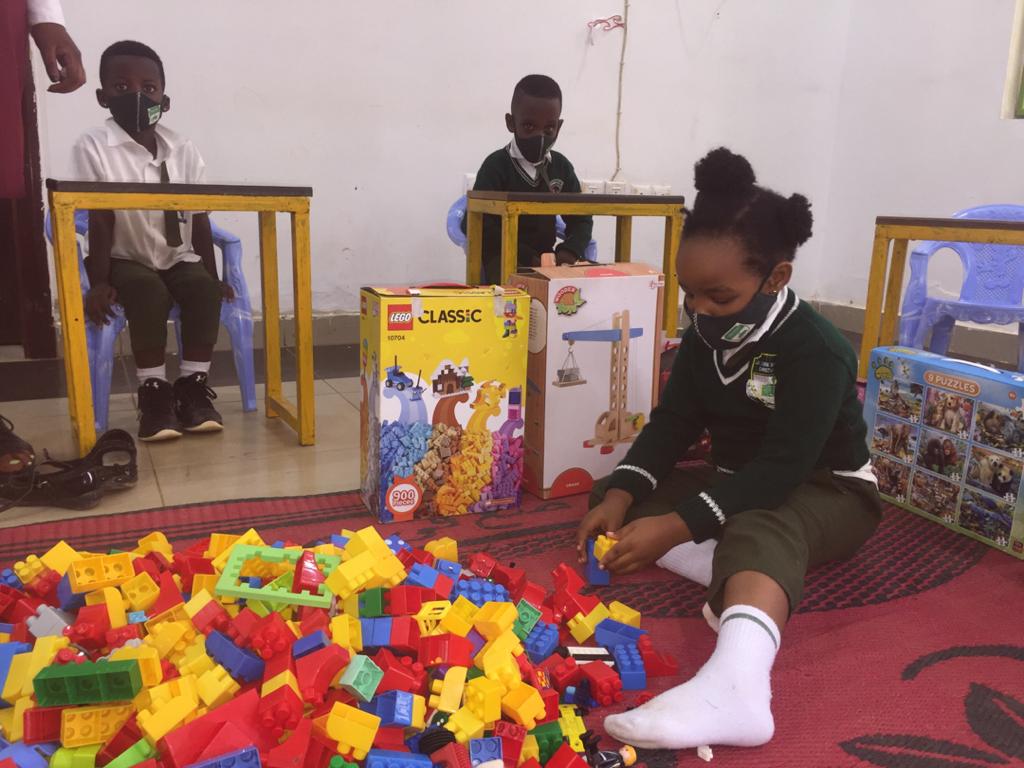 After graduating in Business Administration in 2015, she decided the following year to invest Rwf80million in establishing a school to promote Christian values which she says was a missing link in the education system.

Nyirandagijimana says she wanted to contribute to quality of education and to better understand the education sector, she pursued a Masters in Education graduating in 2019 as an educationalist by profession at Adventist University of Central Africa (AUCA).

“I realized that the community didn’t have a school that grooms children with Christian values which will enable to become God-fearing and upright citizens, thus the decision to invest in this kind of education,” Nyirandagijimana said. 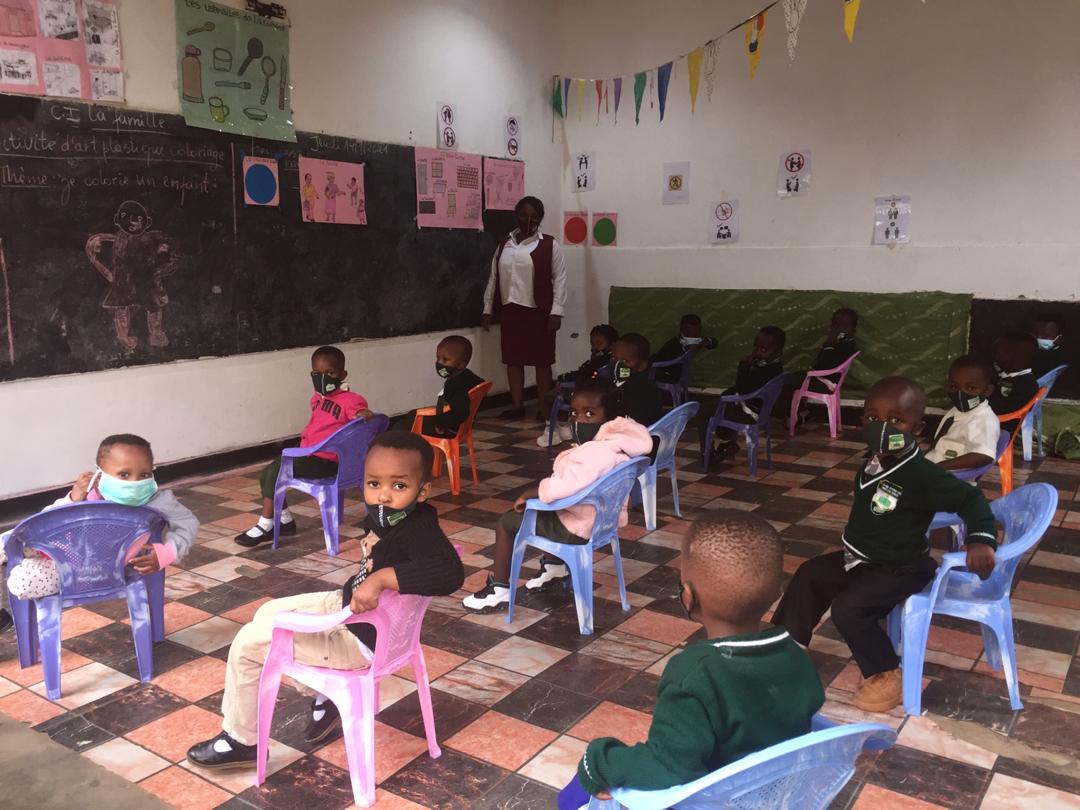 Her business idea was successful and she managed to enroll from five to over 300 children from neighborhoods of Kanombe, Nyarugunga and Kabeza in Kicukiro district to bridge the gap of parents searching for international schools around the city.

At the school, the children, dressed in Green and White uniforms are trained in French in the first three years and later in English.

Teachers say this is good for building a child’s linguistic foundation.

To improve her business connections, she joined the Rwanda Private Sector Federation (PSF) Women Chamber in 2018, which turned out to be of great benefit. She was given training skills in business administration, e-commerce, and tax administration. 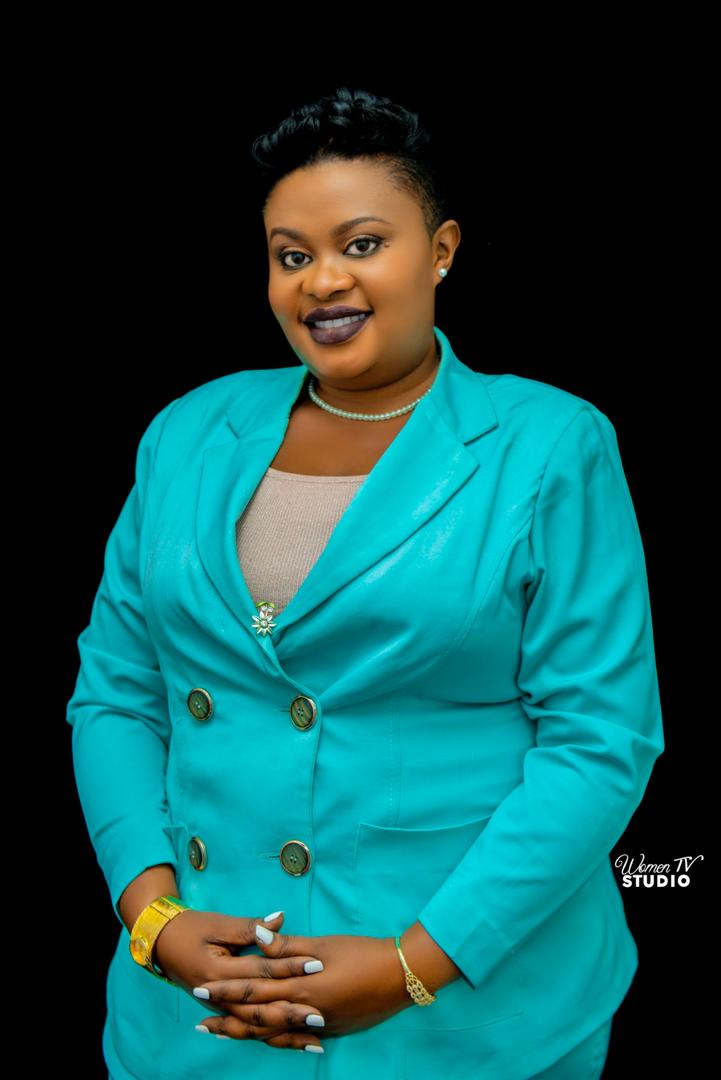 The training is given under the “Promoting Gender Accountability in the Private sector in Rwanda” project. The latter is funded by the United Nations Development Programme (UNDP) and implemented by PSF and Gender Monitoring Office to improve gender-responsive governance and entrepreneurship.

Little did Nyirandagijimana know that the training would be eye-opening in her business especially after all school activities were banned for almost nine months due to Covid-19.

Nyirandagijimana says she was stuck when Covid-19 hit the country in March 2020 followed by schools’ closing and she had to lay off all her 20 employees including 10 teachers and support staff. 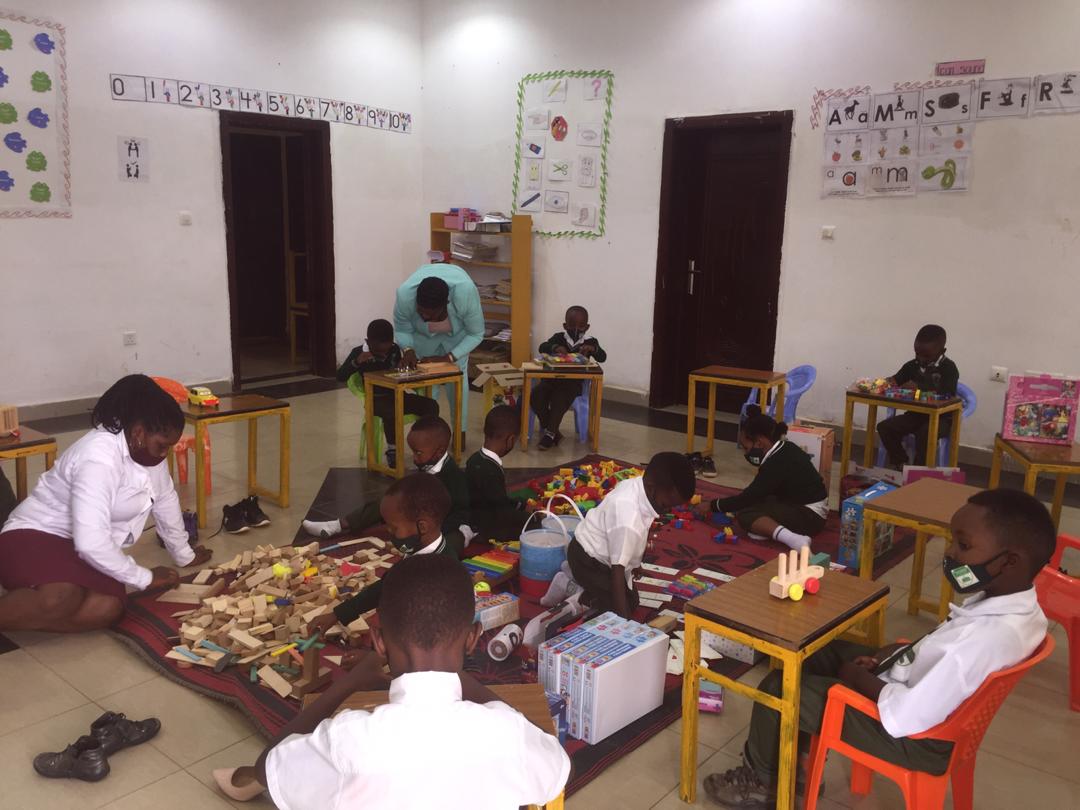 Being a member of PSF, Nyirandagijimana says she was lucky to be among the 52 women entrepreneurs who were trained in e-commerce as a response to the impact of Covid-19 on their businesses.

“This training was like a master key which opened my mind to realize that I can still do business using virtual technology-Webex, which didn’t require a physical classroom but determination to use it as a bridge between teachers, students, and parents,” she said. 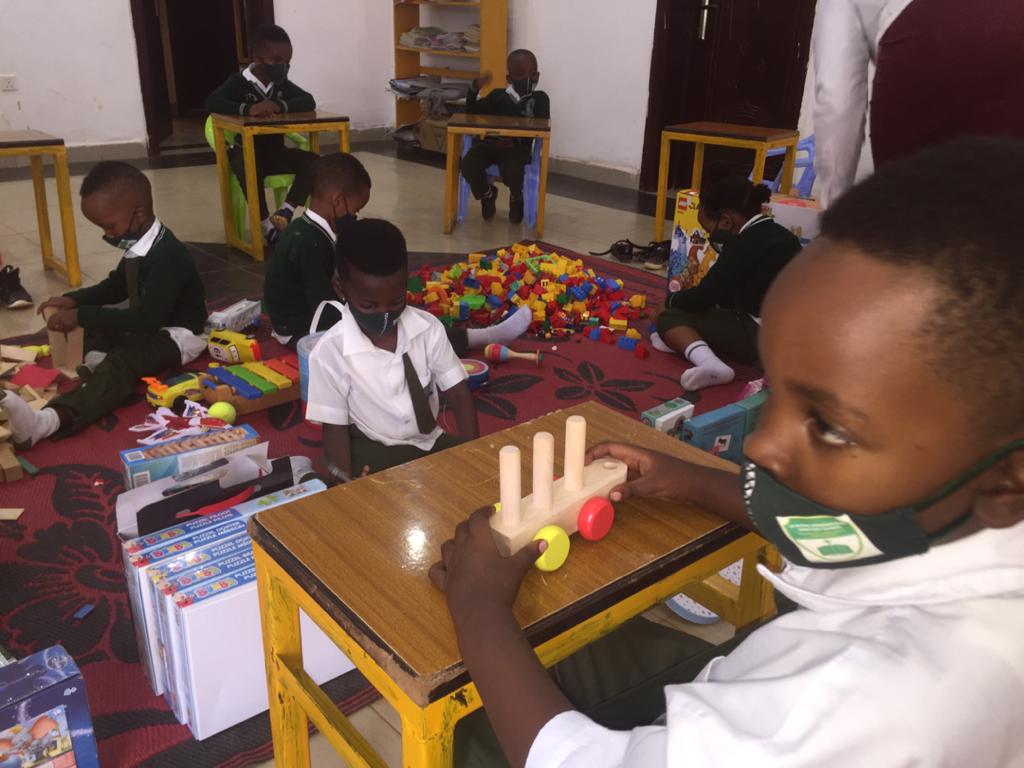 With this turning point, Nyirangijimana managed to collaborate with parents to raise finances to pay some money for continued digital teaching sessions for children under Covid-19, which in itself helped the school to rehire teachers in Rwanda, Uganda and DR Congo.

Nyirandagijimana was able to earn, pay teachers so as to survive through Covid-19 times while children continued to also enjoy courses.

“If I had not joined the women chamber, I wouldn’t have gotten such eye-opening skills and business opportunities offered to members,” Nyirangijimana said.

Currently, Nyirandagijimana’s school investment is worth Rwf180million and she plans to expand by adding a swimming pool, playgrounds, multipurpose hall, new classrooms among others.

She is one of the many women entrepreneurs in the PSF women chambers who have seen and witnessed the importance of not only being members but also getting training skills conducted under the project aimed at promoting gender accountability in the private sector. 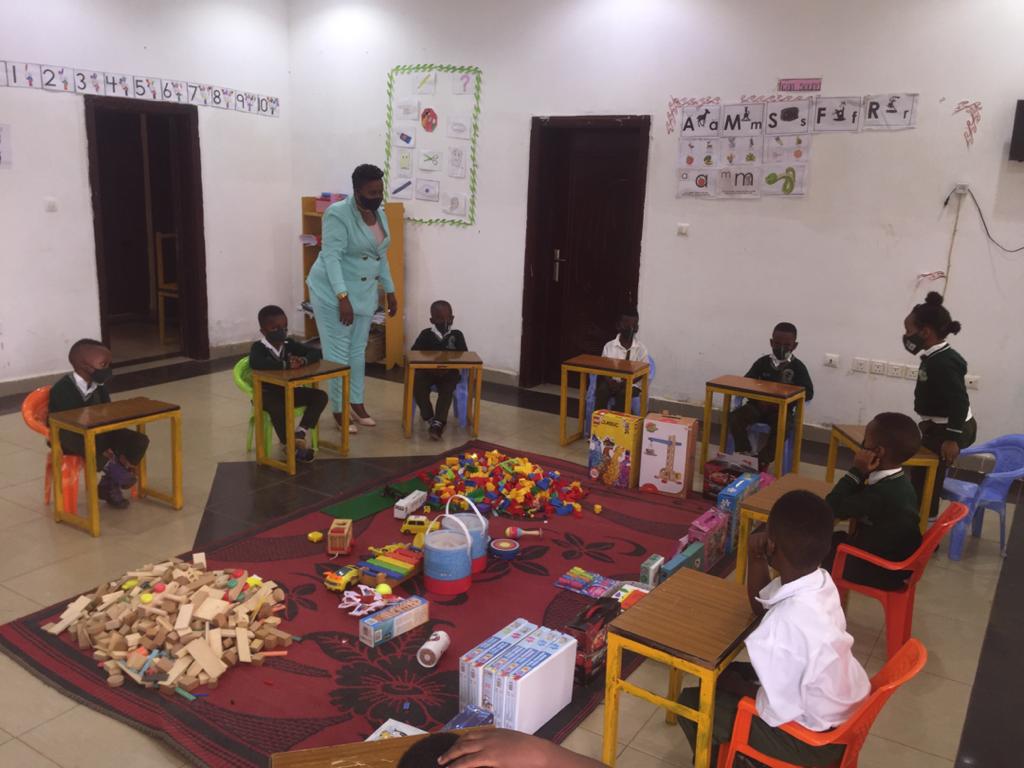 The three-year project (2019-2023) has seen women get training on Gender Responsive Governance delivered to 100 PSF staff and members from PSF executive committee from 4 Provinces.

The training revolves around gender equality, gender analysis, and gender accountability delivered to 22 managers and staff from identified associations with a big number of employees.

They were also introduced to fiscal systems and obligations for businesses. This specific training was delivered to 52 women entrepreneurs from Women Chamber.

Another 45 women entrepreneurs from 25 garment companies were trained on gender equality and value addition in the garment industry.

In total, 271 women benefited from the training which achieved their objectives.

“Indeed, taking into account both the level of participation (271 participants out of 280 expected guests, it means 96%) and the results of the performance reviews carried out, the training were successful,” PSF said in a report. 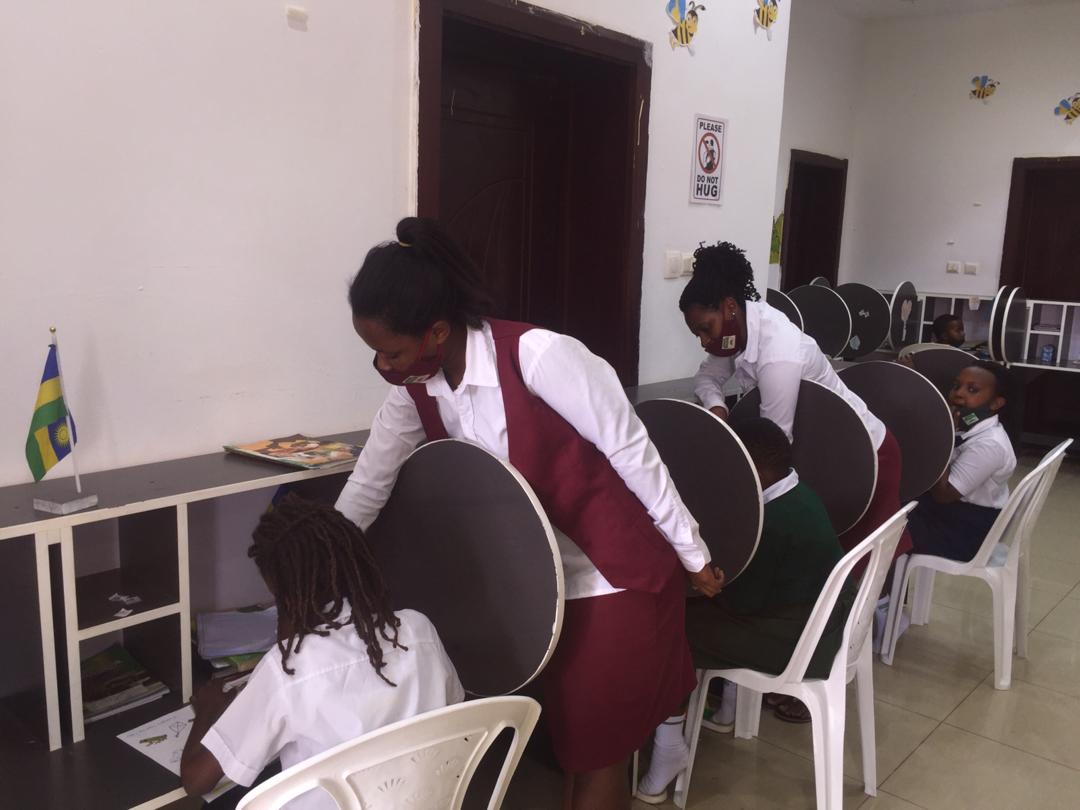 The Gender Monitoring Office said that such training is a solution to some of the challenges that women in the private sector face especially i regard to acess to the market in e-commerce.

“Such trainings give women an equal opportunity or plaform that helps them to compete equally with men enterprenuers for the available business opportunities. For example having equal knowledge and skills in e-procement procedures can be an opportunity for equal tender bidding,” said Allen Cyizanye, the GMO Executive Secretary.

She noted that by considering these aspects in women’s entreprenuership, the government is enabled to reach its gender equality goals of having equal opportunity for both men and women in business.

“When women also have the same skills in e-commerce (business) they can be able to expand their domain, market reach from local to international markets without having to move from where they are,” Cyizanye said. 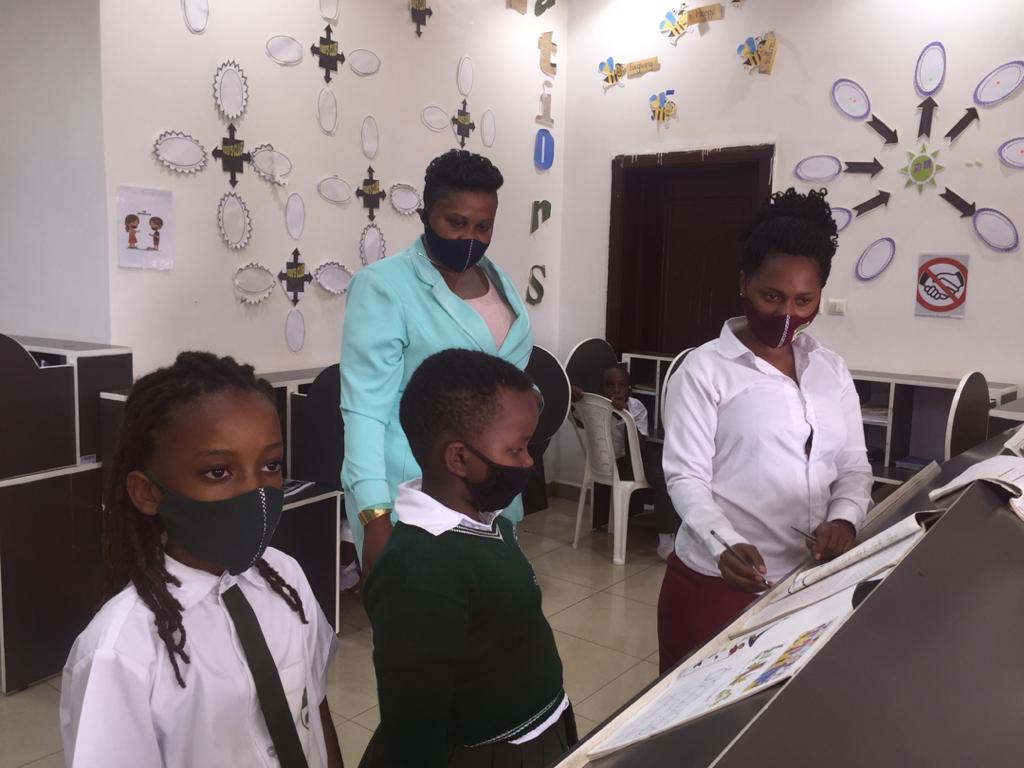 Cyizanye further said that GMO is proud of the fact the PSF train and follow up on the progress made by the women entrepreneurs. She called for the need to encourage more women entreprenuers to join the women’s chamber even if they have little capital or start-ups.

“We have seen that women progress if they are members of PSF women’s chamber which opens them to more opportunities. We want to see more women mobilised to join in numbers,” she said. 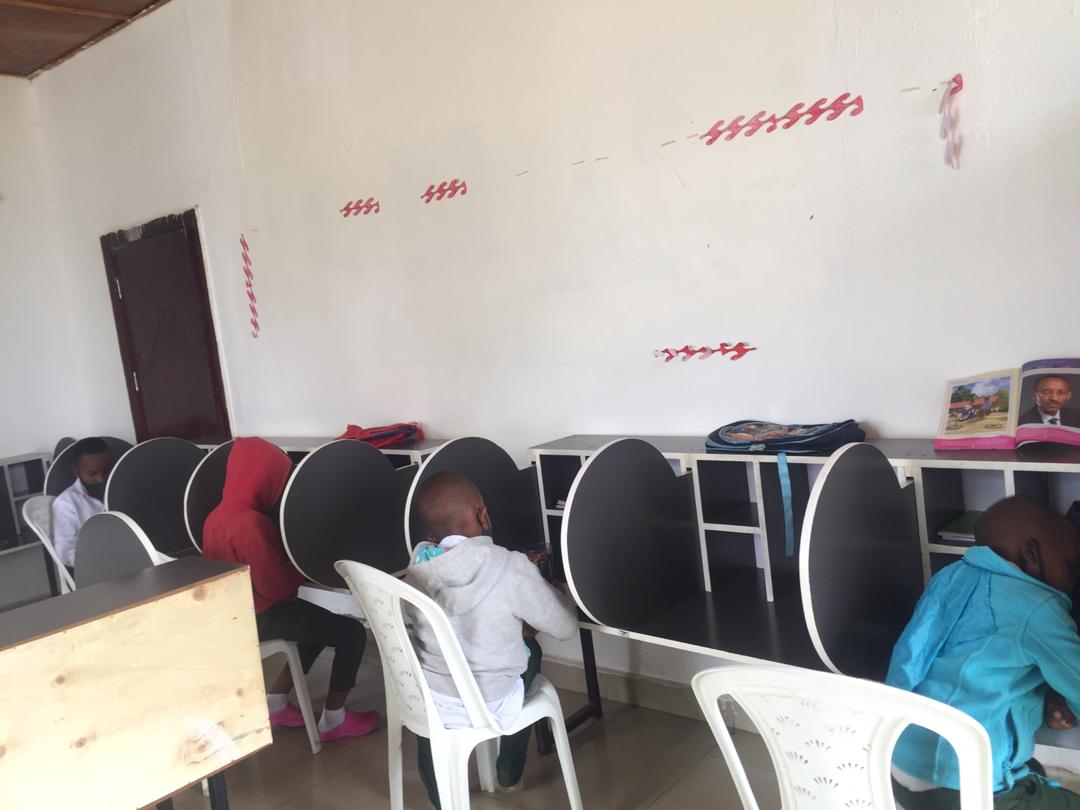 Rwanda is globally recognized for promoting gender equality with a belief that women entrepreneurs are a significant force in country’s private sector. Women head 42 percent of enterprises.

They comprise 58 percent of enterprises in the informal sector, which accounts for 30 percent of GDP. The majority are engaged in the retail sector (82 percent), with the rest focusing on services (16 to 17 percent) and manufacturing (1 to 2 percent) sectors.

“That’s why we came up with new initiatives to promote gender equality in the private sector. Working together with other partners like UNDP and GMO yielded positive results and we hope this will elevate the capacity and growth of Rwandan entrepreneurs and the country’s economy at larger,” he said. 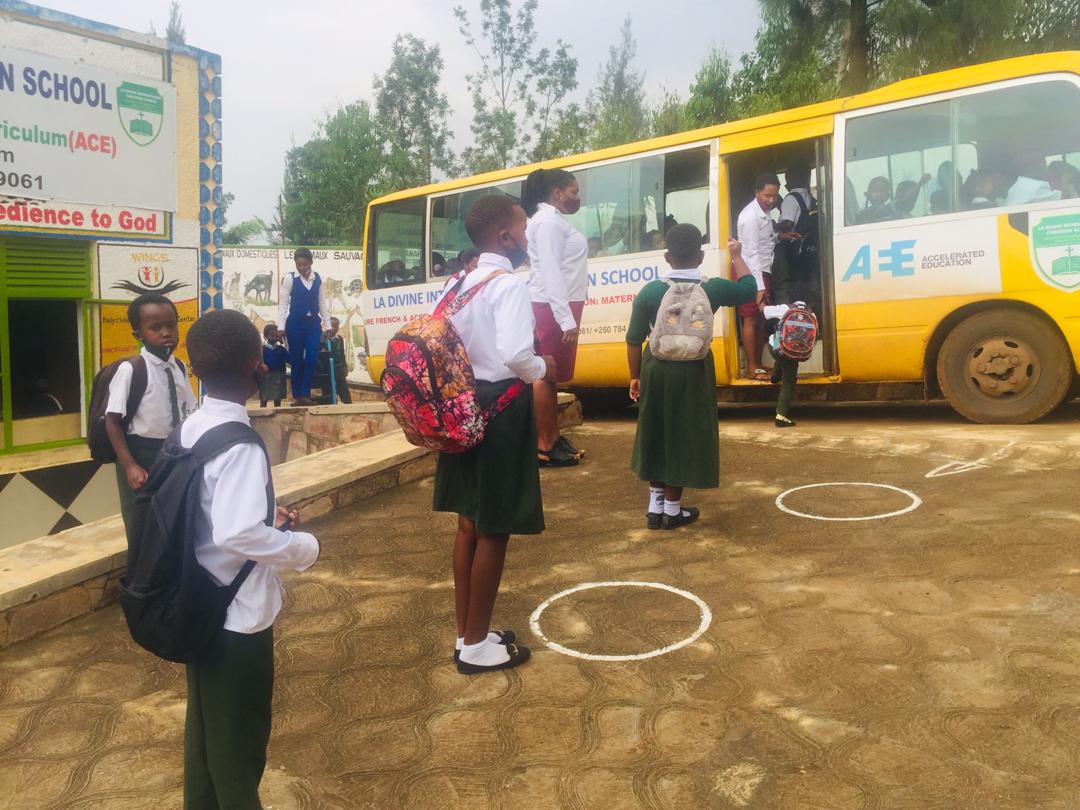