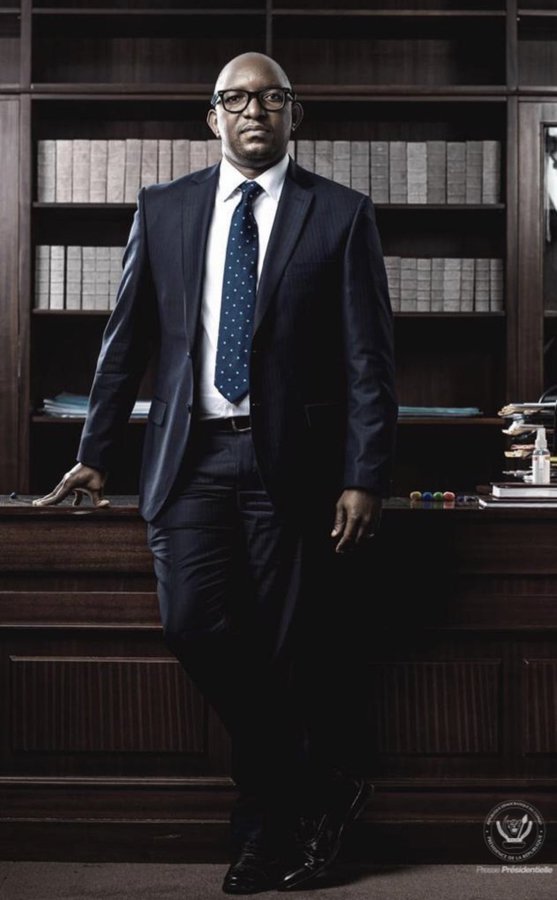 At his relatively youthful age, Kyenge is however not new in DRC’s political arena; he served his country as Member of Parliament, Minister of Youth and Sports, and very recently, Director General of Gecamines, the national company that is entrusted with mining affairs in the vast African nation from the Western border of Rwanda.