What Is Dr. Monique Nsanzabaganwa Bringing to AU? 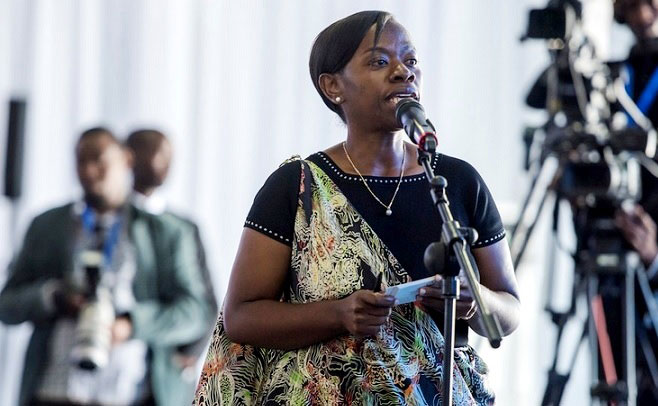 Dr. Monique Nsanzabaganwa, 49, was elected this Saturday as Deputy Chairperson of the African Union Commission.

She had a total of 42 votes out of 54 beating contenders-Uganda’s Pamela Kasabiiti Mbabazi, who got 10 votes and Djibouti’s Hasna Barkat Daoud, who got only two votes.

She will replace Ghanaian, Quartey Thomas Kwesi, and assist Moussa Faki Mahamat who was also reelected as president of the African Union Commission (AUC) for a new term of 4 years.

KTPress takes a look at the gap she will leave in Rwanda’s financial sector, and what Nsanzabaganwa could bring on board at the helm of the African Union especially when the continent needs strategic moves to implement the African Continental Free Trade Area (AfCFTA) agreement. 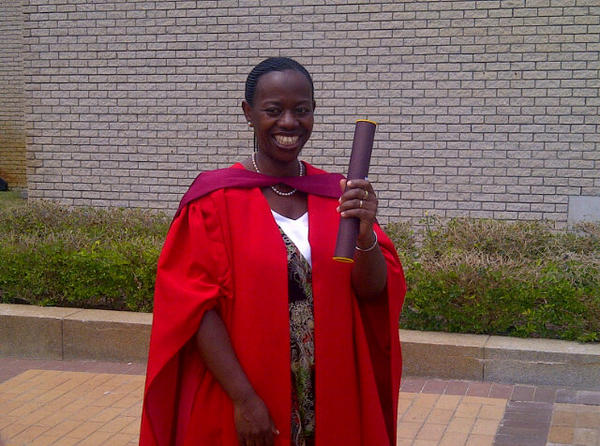 With this education she returned home and taught Economics at the National University of Rwanda from 1999 to 2003.

Though soft-spoken and down to earth in character, her education background and articulate mind was a springboard to hold several positions in finance domain, notably as State Minister for Economic Planning (2003-2008), Minister of Trade and Industry (2008-2011), but also as Vice-Governor of the National Bank of Rwanda.

Dr Nsanzabaganwa has made her career in Rwanda financial public sector where she is known for developing and leading programs promoting financial inclusion and the economic prosperity of Rwanda. 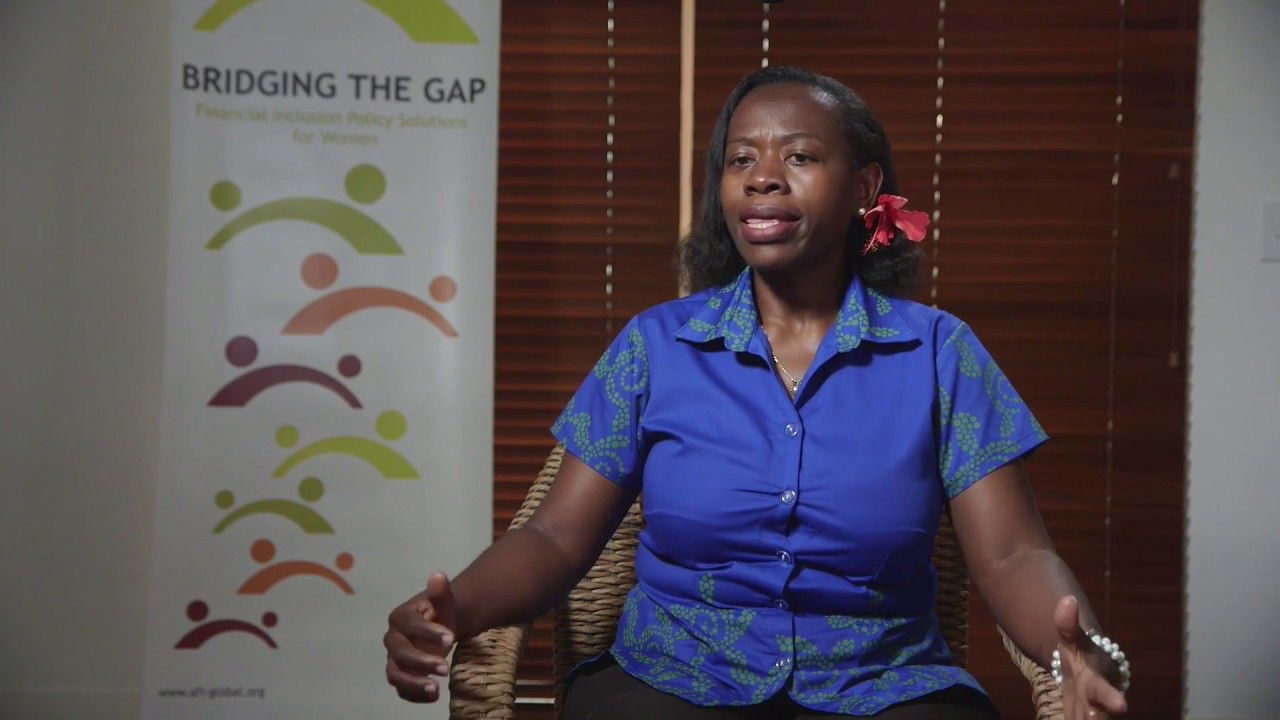 Nsanzabaganwa has had her biggest score and financial footprint as Minister of Trade and Industry.

She spearheaded the implementation of the Word Bank Ease of Doing Business (DB) reforms whereby a dozen of business related laws were drafted, defended and passed by Parliament in less than a year earning Rwanda the privilege of global best reformer (DB 2010 Report) and second best reformer the year after (DB 2011 Report).

Today, Rwanda holds the 38th position with a 76.5% score among 190 countries evaluated in the Ease of Doing Business 2020 report and the only low-income country in the Top 50 but in Africa, Rwanda is ranked second after Mauritius and maintained first position in the East African Community.

She contributed to the creation of Rwanda Development Board (RDB), a one-stop center established in 2008 for investors, tourism, and private sector development to market and rebrand Rwanda as a global business destination.

As the first woman to head the Ministry, she also focused on formulating policies and implementing reforms in the areas of consumer rights and protection, competition, intellectual property rights, handcrafts, cooperative movement and conservation whereby she led the setting up of the first compensation scheme for damages caused by protected animals. 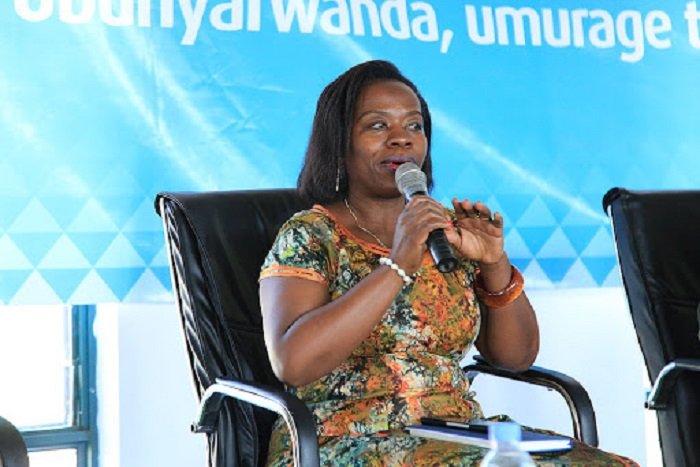 Today, RDB boosts of attracted $1.2 billion in investment despite the COVID-19 pandemic hitting the country’s tourism, and private sectors losing over $45 million in 2020.

Nsanzabaganwa has not only been an economist but an author who has written eight finance related publications including the 2015 “The Economic Promise of Women Financial Inclusion”- National Bank of Rwanda Economic Review Vol. 7; 2014 “Financial Inclusion, Stability, Integrity, and Consumer Protection: Harnessing Synergies, Managing Trade-offs”-National Bank of Rwanda Economic Review No. 006 among others.

As a woman, she has also been involved in civil society and women related organizations, as a member of the African Advisory Council of The Women’s World Banking- a global nonprofit organization that promotes banking solutions for low-income women, a founding member and chairperson of NFNV (New Faces New Voices) Rwanda Chapter and as 1st Vice Chairperson of Unity Club. 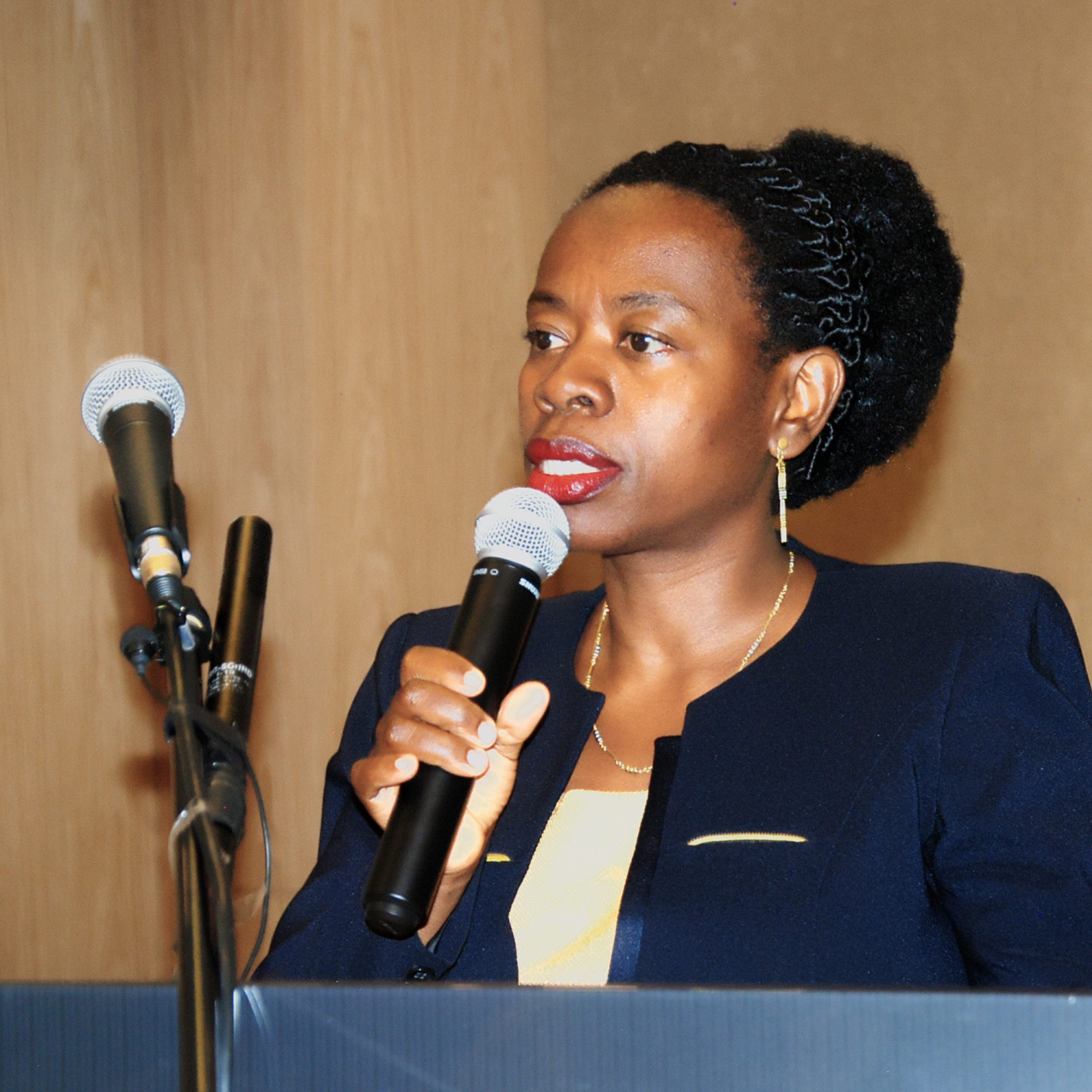 NFNV is a Pan-African movement that aims at empowering women in finance.

The Unity Club is a non-government organization composed of Rwandan former and current country leaders and spouses and chaired by the First Lady of Rwanda. Unity Club objective is to reflect models of unity to inspire community in nation rebuilding and sustainable development.

Leaving for AUC means her other responsibilities in the government and civil society of Rwanda will now be open for others to step in her footsteps, but the question will be who will replace her?

However, Nsanzabaganwa’s track record, background skills in creating strategic, evidence-based policy, monitoring, and evaluation, formulating strategic management and organization-wide risk management, designing corporate governance and accountability, leading and inspiring stakeholders, partnerships, and staff could be a needed role for the next steps needed for AfCFTA becoming a reality.

Currently, 54 states in Africa are in the AfCFTA agreement and some have already established country secretariats to kickstart but the next move is to have all member states ratify the deal, which has so far seen 31 AU Member States, including Rwanda, do so since 2018 when the agreement was signed in Kigali.