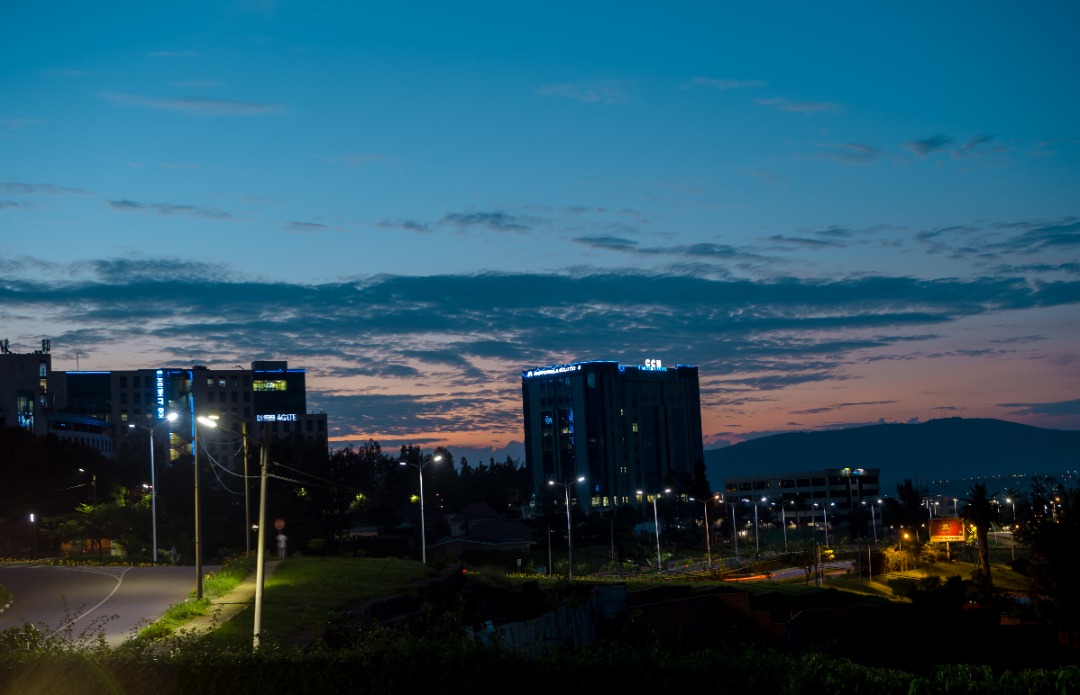 The One million plus Kigali residents have ended another difficult phase through the battle to win COVID-19 pandemic where they were not allowed to step out of their compound, except for quite essential motives which, still, required permission.

Such situation which has been codenamed COVID-19 lockdown, with its worst requirement to “stay at home” is becoming a common option be it in Rwanda and elsewhere, and the population of a given community know to predict when it could be imposed to them. 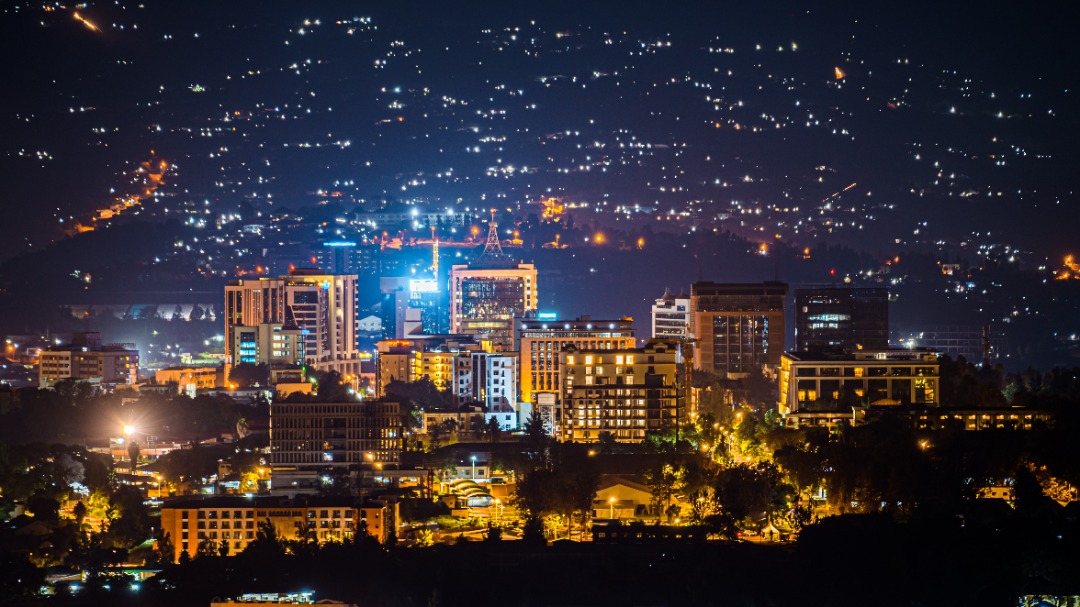 None wished to see it imposed to them again, after a very difficult 43 day lockdown that covered March 21 to May 4, 2020.

However, on January 18, as parents were preparing to take children to school, the cabinet meeting placed Kigali into a total lockdown that would have to cover the remaining days of January and cross to the beginning of February.

On February 2nd, the lockdown was extended until February 7, meaning that this morning, Kigali residents were officially allowed to breathe the outside fresh air, but, wearing the face mask as usual and observing a set of other measures to contain COVID-19 spread. 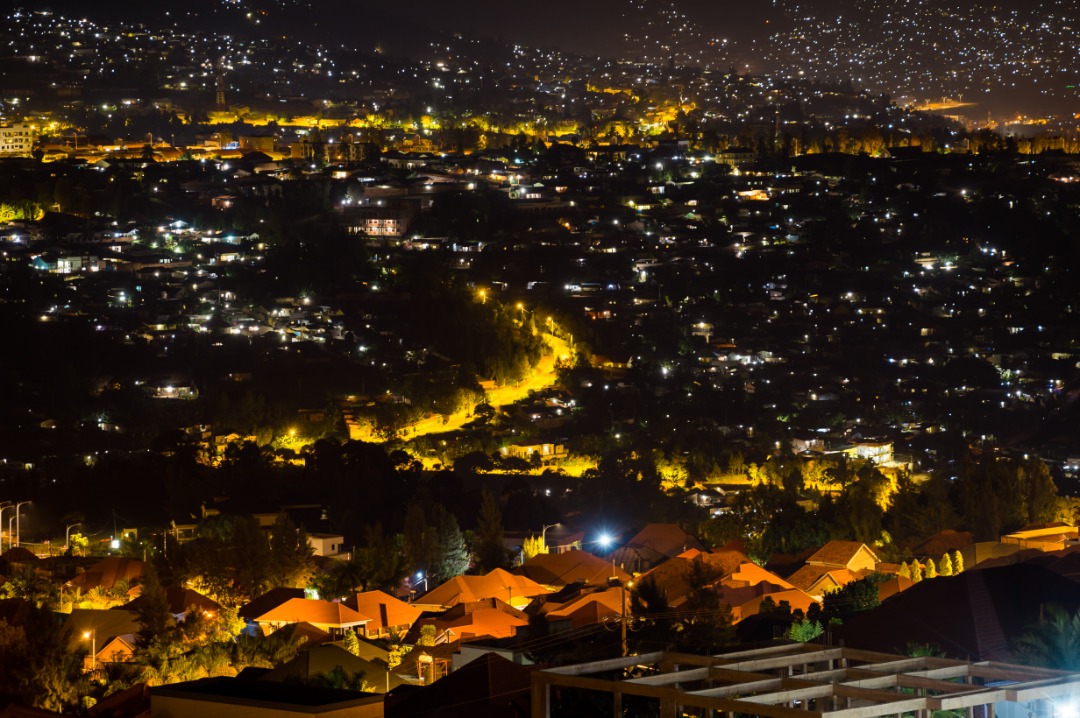 Back to the lockdown, it has raised several debates here and there, with some saying that it was not called for, while others who saw the trend suggest that, they saw it coming. This last school of thought say that, the worst would befall on the country, hadn’t the government decided to keep every city resident in their homes for a couple of days.

No wonder, the festive season, ushered Kigali into a difficult moment in the fight against COVID-19 where numbers of new cases exorbitantly increased, together with fatalities. 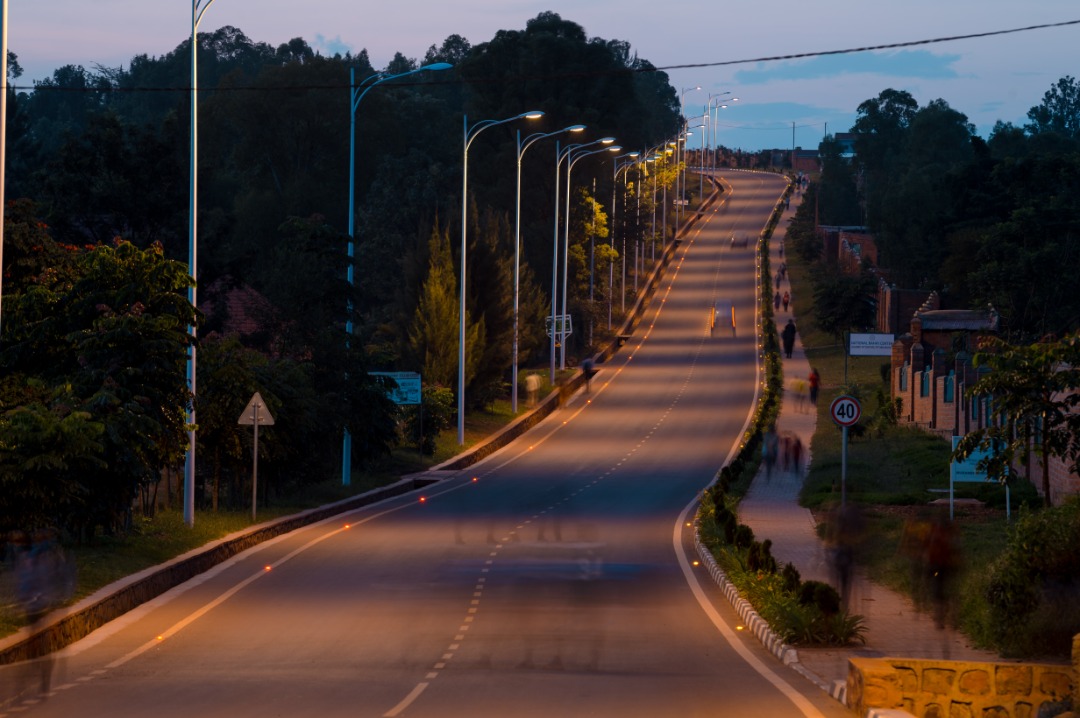 Despite being into a lockdown for one week, January left the number almost doubling to reach 15,504 cumulative cases and deaths doubling to 196 cases.

In other words, January could have been the worst month in Rwanda’s fight against COVID-19, and, apparently, a tragedy would have happened, had the country relaxed. 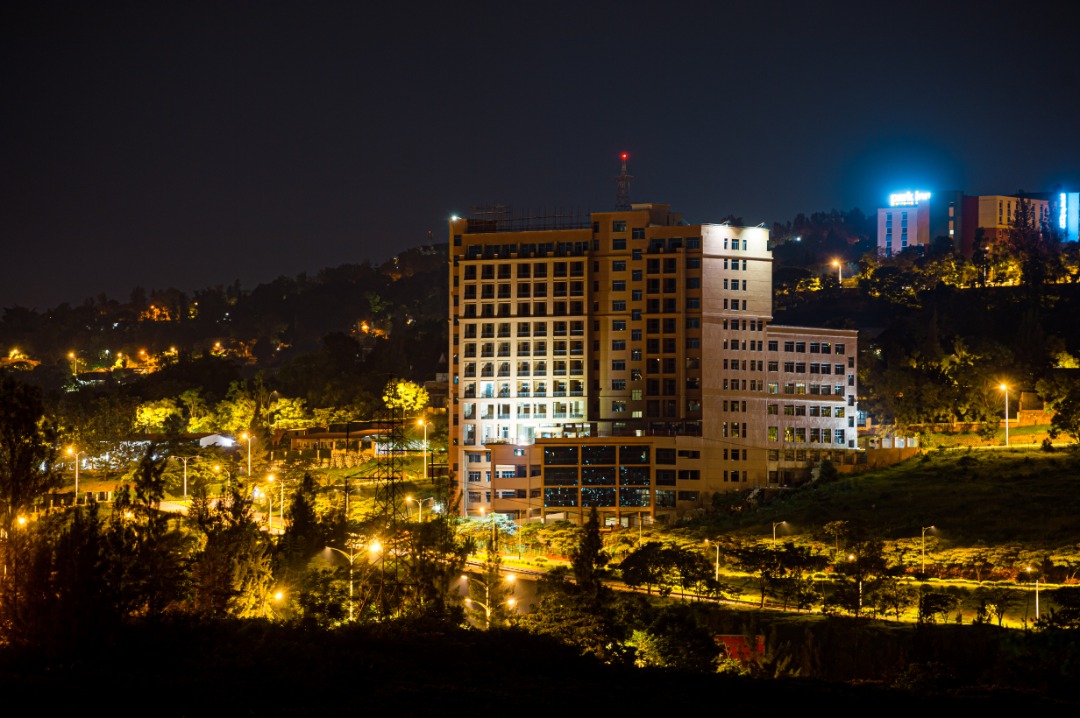 Actually, several suggestions were that, a national lockdown should have been imposed through the festive season, to avoid movements to/from Kigali for Christmas and New Year celebrations which were predictably a source of COVID-19 widespread.

As it was the case in March-April 2020 lockdown, the country tried its level best to give a meal to those that were not able to put food on the table, an exercise that hugely involved grassroots leaders. While, it, as usual, was accompanied with several criticism, the gesture suggests that a responsible government always strives to find an answer that will, at least alleviate a crisis the community is going through.

Who is who outside the gate?

This morning, everyone could go out between 4AM and report back home at latest 7PM, with advice to only go if they have a genuine reason to do so. Most of the businesses have resumed and staffs have opened their offices after nearly three weeks. However, public offices in Kigali will remain closed until February 22. 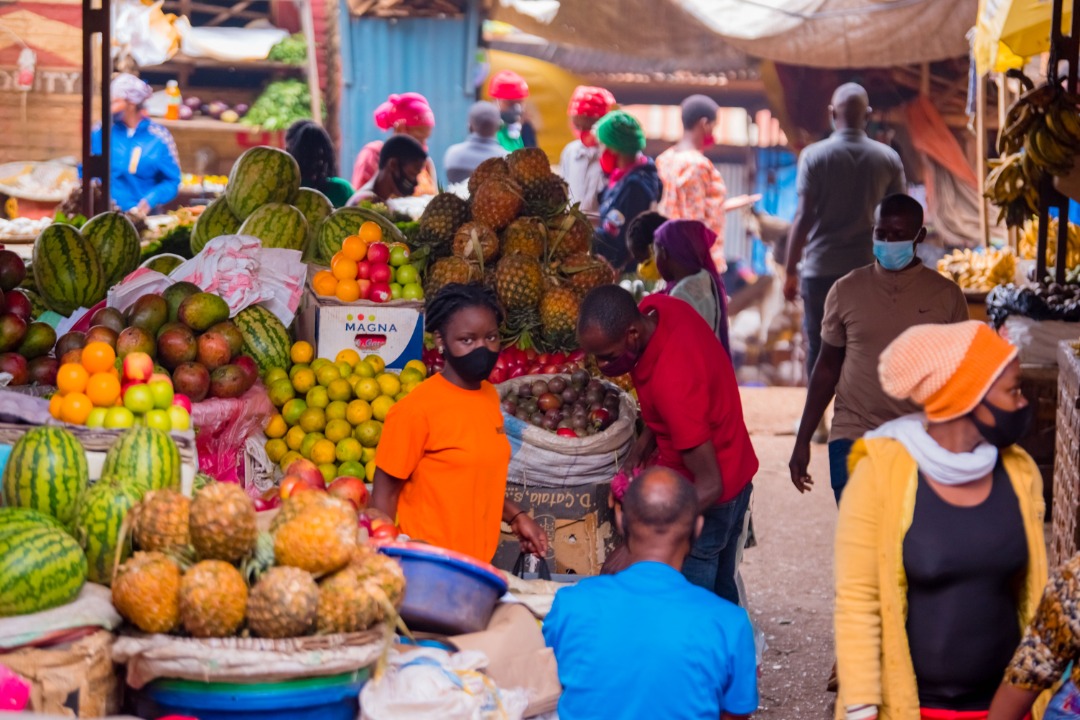 Businesses operating in a market and malls will have to work into two shifts of 50% capacity of their business place to prevent further spread of COVID-19.

Buses and cabs also resumed the transport of passengers and so did motorcycles and bicycles. However, buses will carry half their capacities. 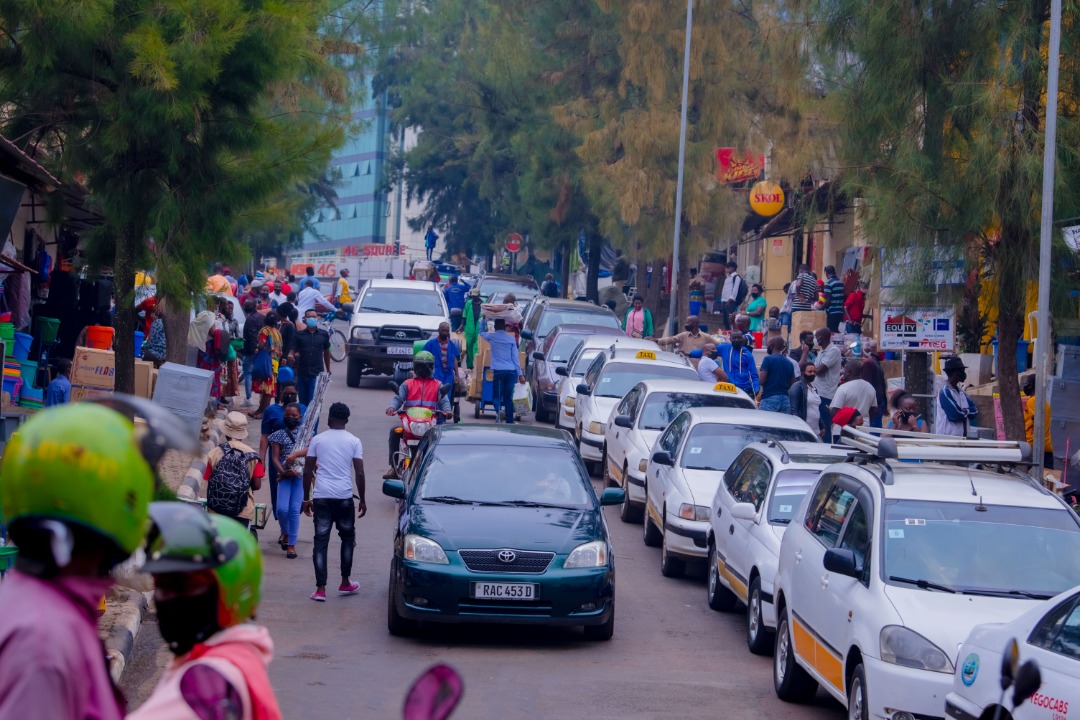 To assure safety, the Ministry of Health conducted COVID-19 rapid tests for all bus drivers. Sport-related activities are also waiting for the next review before opening. 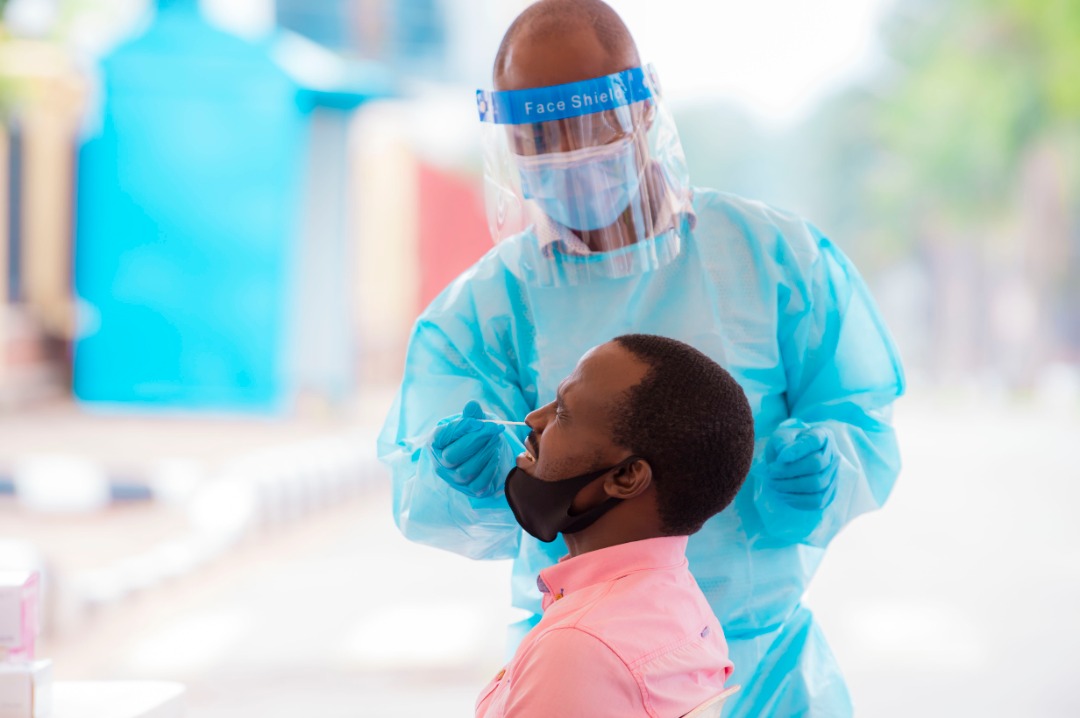 However, businesses/services that bring together many people at ago will wait until February 22, 2021 when the next review is scheduled.

“We cannot allow churches to open now. We need to see if numbers keep going down after lockdown,” said Prof. Anastase Shyaka, Minister of Local Government at National Television, February 7.

“We want to prepare the ground for church fellowship that won’t be interrupted anymore.” 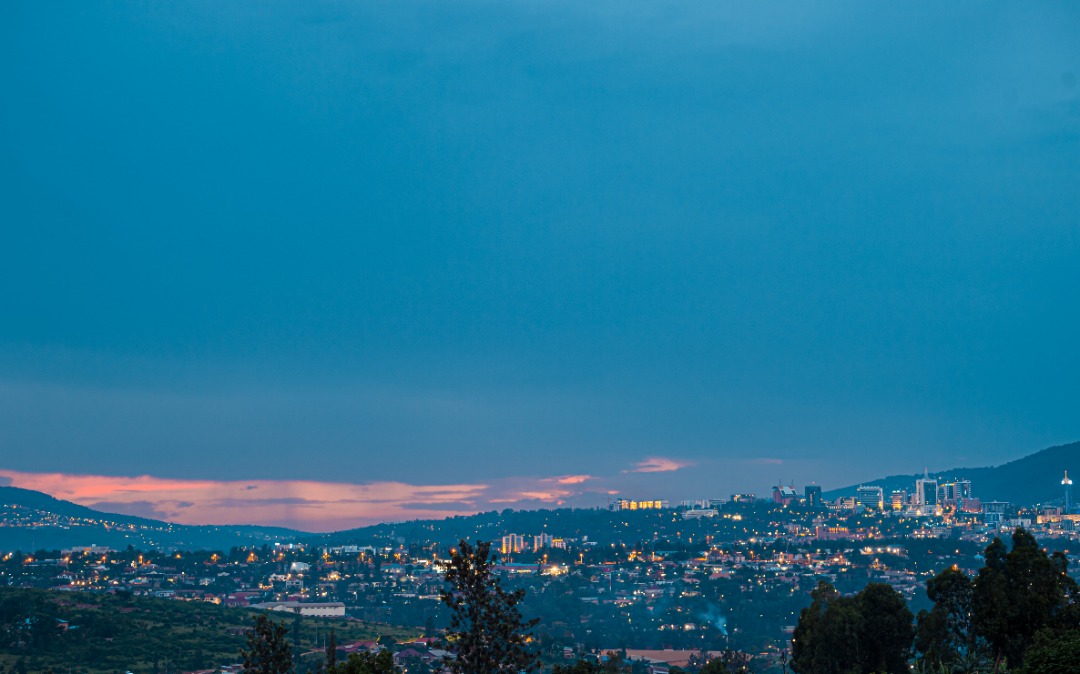 Similarly, Shyaka said that schools should also wait because it wouldn’t be cautious to allow children to go out if they can contaminate each other and contaminate their parents back home.

“Let’s see the situation beyond February 22 after which children may resume school,” he said.

The biggest call, even outside the lockdown, is for everyone to remain cautious while observing COVID-19 preventive measures.

As for the lockdown, may it stay at its home for eternity! It will depend on us. 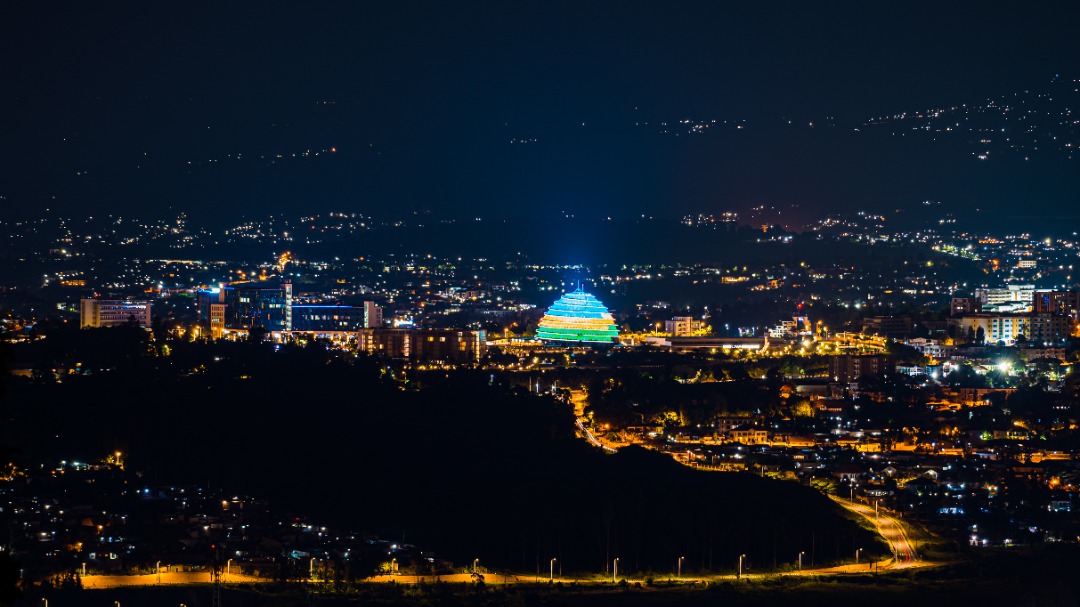