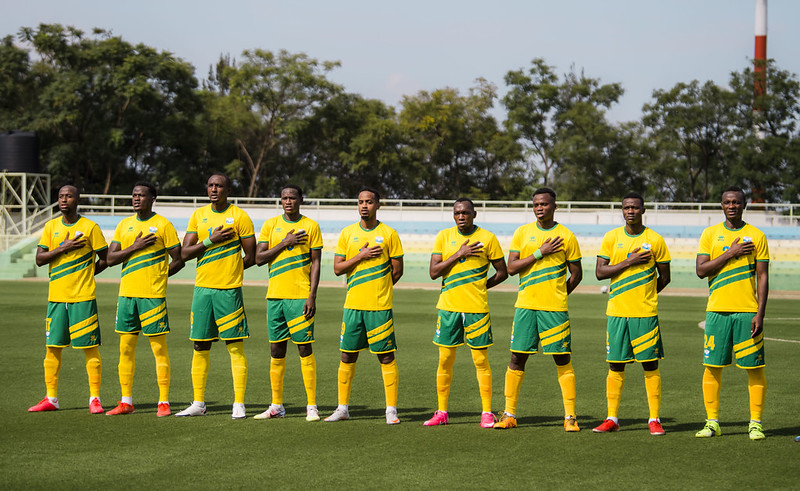 Underlining the need for a win to stand any chance of qualifying, Mashami has retained almost the same squad that defeated Mozambique two days ago.

From the squad that featured in Mozambique game, only Thierry Manzi and Umar Rwabugiri will not make the trip to Cameroon.

The contingent will travel tomorrow morning.

With Cameroon qualified as hosts, the second placed nation in Group F will book a ticket to the final showdown which will take place in January next year.

Rwanda sit second in their group, a point ahead of Cape Verde although Mashami’s side have played one game more than The Blue Sharks.

Rwanda need to beat Cameroon while hoping the other results to go their way.