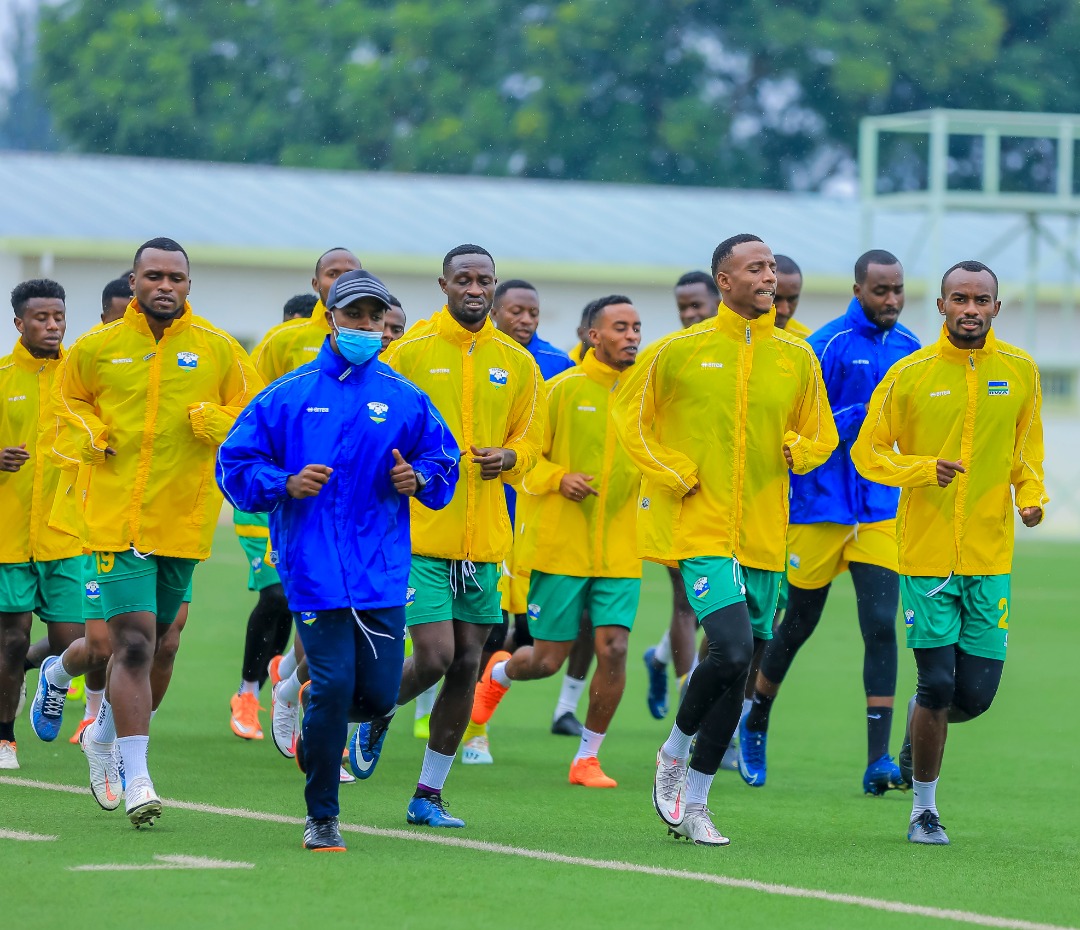 Rwanda national football team round off their 2021 Africa Cup of Nations (Afcon) qualifying campaign this month with a double header against Mozambique and Cameroon.

They will host Mozambique on March 22 before traveling to Douala to face Cameroon in their Group F final game, on March 31.

On Saturday, Vincent Mashami named his squad for Group F’s last two games and the camp started on Sunday after the squad members cleared for their coronavirus tests.

Only local players who were called up held the first practice session at the Nyamirambo Stadium on Monday. 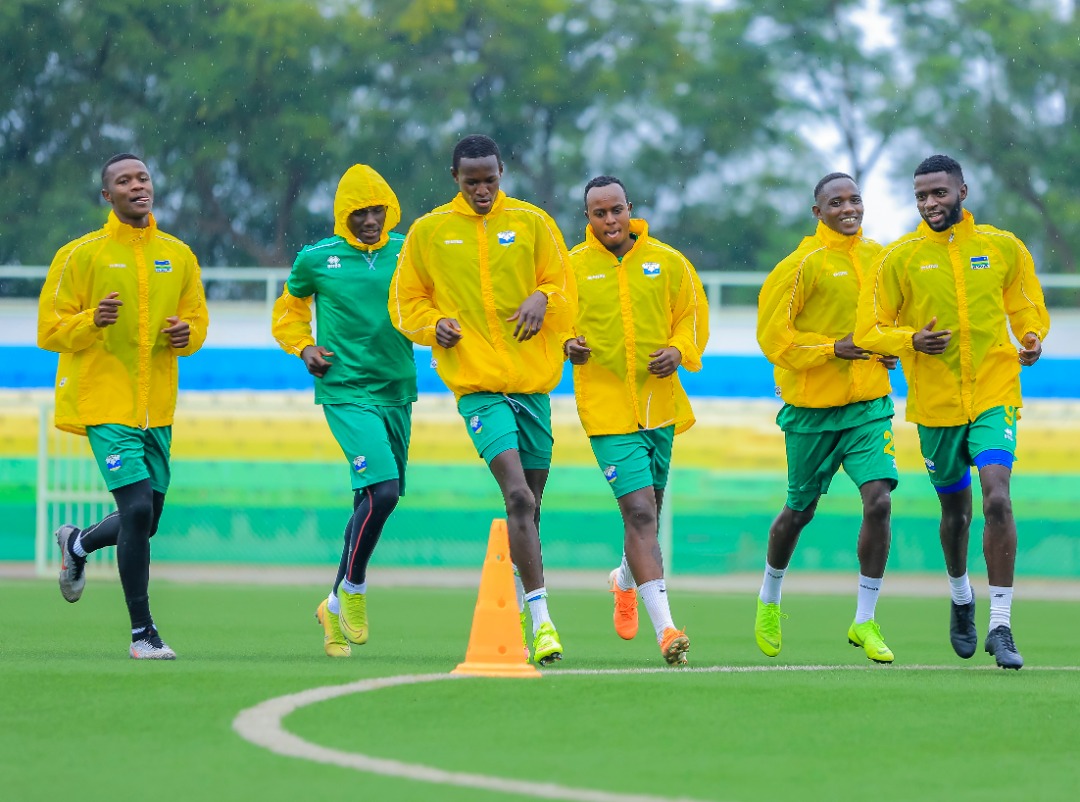 Songstress Gahongayire Teams Up with Niyo Bosco in New Song