Kagame In France for Conference On Sudan, African Economies 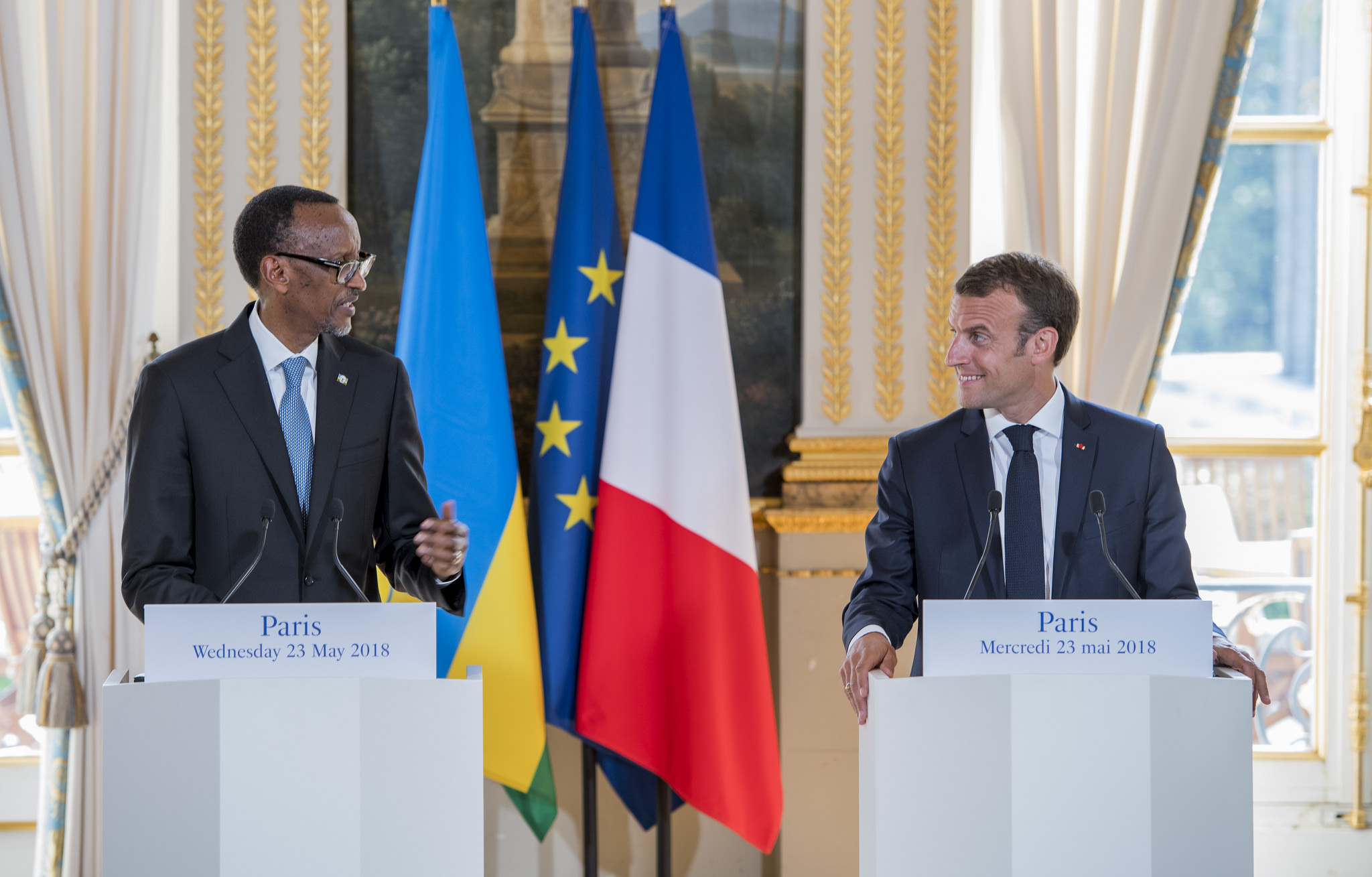 President Kagame during bilateral talks with his French counterpart President Emmanuel Macron who received him at Palais de l’Élysée in Paris, France, May 2018

President Paul Kagame has arrived in Paris to attend the International Conference on Sudan and the Summit on Financing African Economies, the office of the president has said.

The twin conference will this Monday, be attended by several heads of state and it aims to rally support for the Sudan government under Prime Minister Abdalla Hamdok in the transition after the 2019 ousting of President Omar al-Beshir, according to AFP.

According to this Press agency, this will be followed by a summit Tuesday on African economies that will try to fill a financing shortfall of almost $300 billion caused by the Covid-19 pandemic.

President Kagame has since 2016 been driving the African Union self-financing reforms.

In February this year, he presented Progress Report on the Institutional Reform of the AU and on Domestic Health Financing at the 34th African Union Summit. 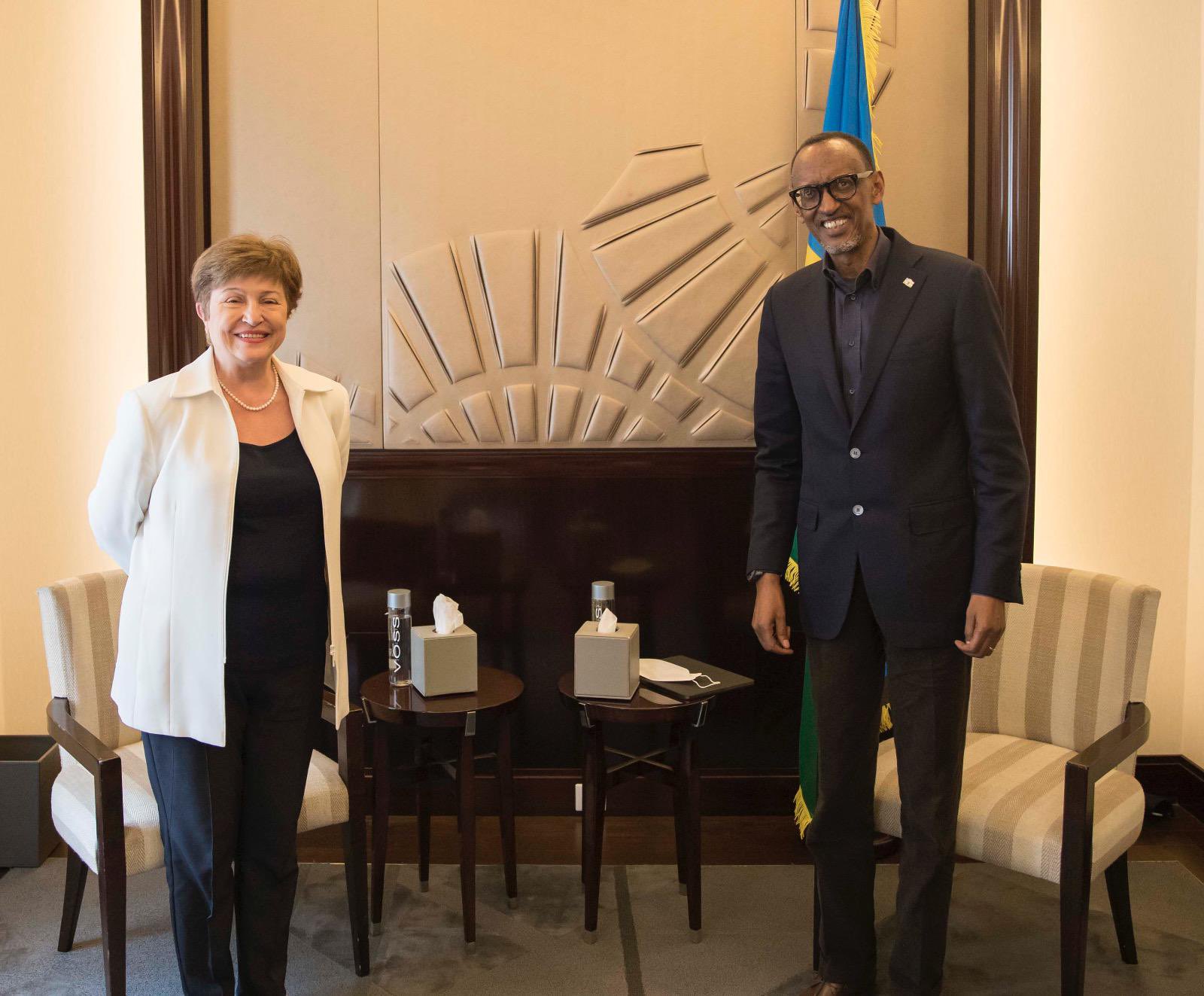 On the sideline of these conferences, this afternoon the president met with Kristalina Georgieva, Managing Director of International Monetary Fund(IMF), and President Sahle Work Zewde of Ethiopia. 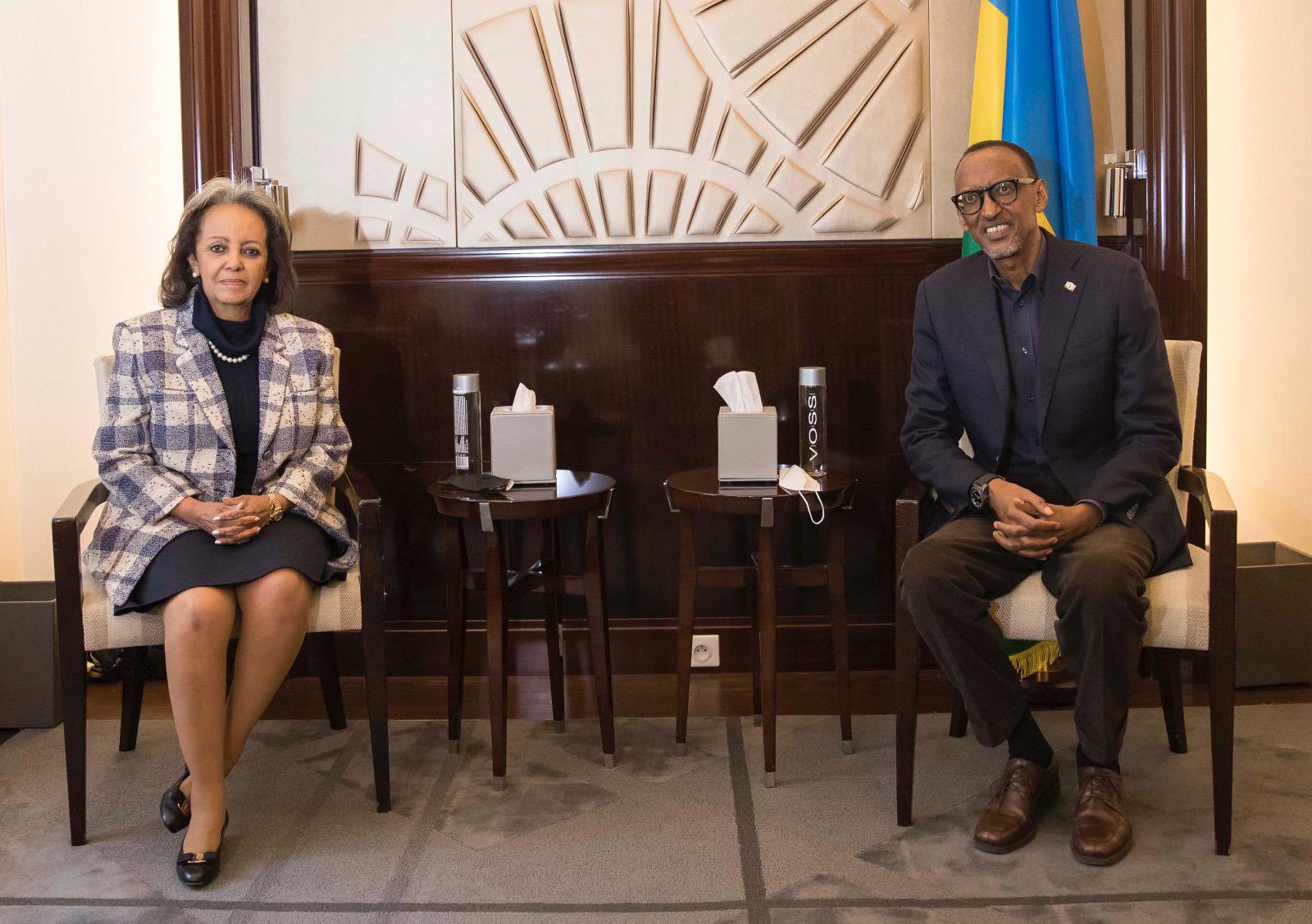 President Kagame’s latest visit to France was in August 2019 when he attended the G7 Summit.

This becomes the second official visit by President Paul Kagame outside Rwanda since the spread of COVID-19 in Rwanda – March 14, 2020.

In Luanda  – Angola, April 20, the President attended the second International Conference on the Great Lakes Region(ICGLR) Mini-Summit on the political and security situation in the Central African Republic.