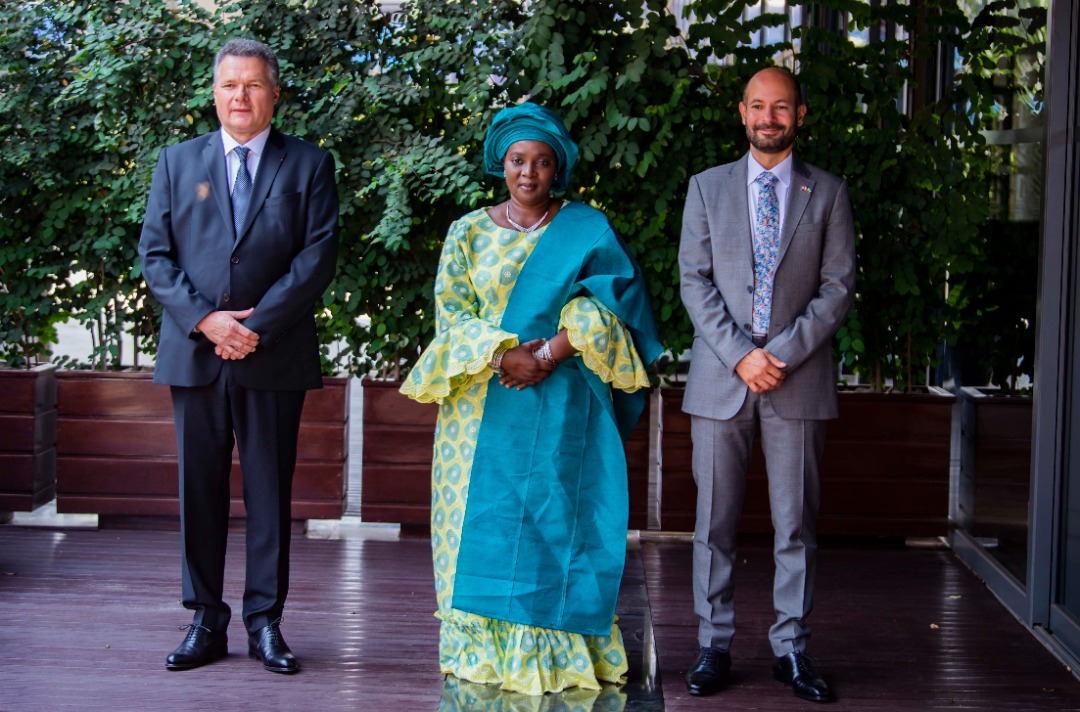 Three new envoys have presented their credentials to President Paul Kagame and promised to improve bilateral relations between their respective countries and Rwanda.

The trio briefed the local media at the Kigali Convention Center(KCC), each committing to support the country’s development efforts.

High Commissioner Musa said that investment will be prioritized for the mutual benefit of Rwandans and Nigerians.

“The investment will be a priority during my time in office, having business people in Rwanda going to Nigeria, and Nigerians coming to Rwanda for business. I think it will be a mutual benefit,” Musa said.

“Nigeria and Rwanda have an existing cordial partnership;  we have the bilateral air services cooperation, medics training, and human capacity building, among others,” she explained. 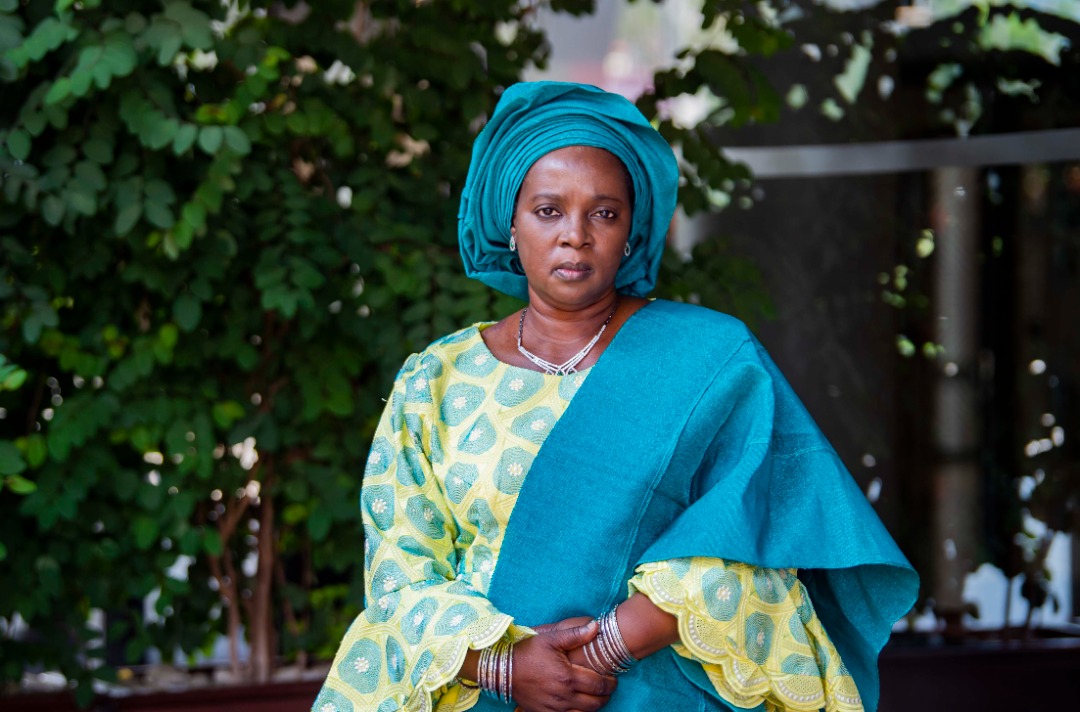 In March 2018, Rwanda and Nigeria signed an airspace agreement for the national flag carrier, RwandAir, to expand its footprint across West Africa.

The agreement aimed to give the national carrier, RwandAir the 5th freedom to operate in Nigeria’s air space without any limitations.

The new High Commissioner of the United Kingdom to Rwanda,  Daair says working on climate change and promoting education development programs will be a priority during his tenure.

“As we go forward with the existing relationship, working on climate change and education will be important, but other international issues will also be discussed including regional security and trade,” Daair said. 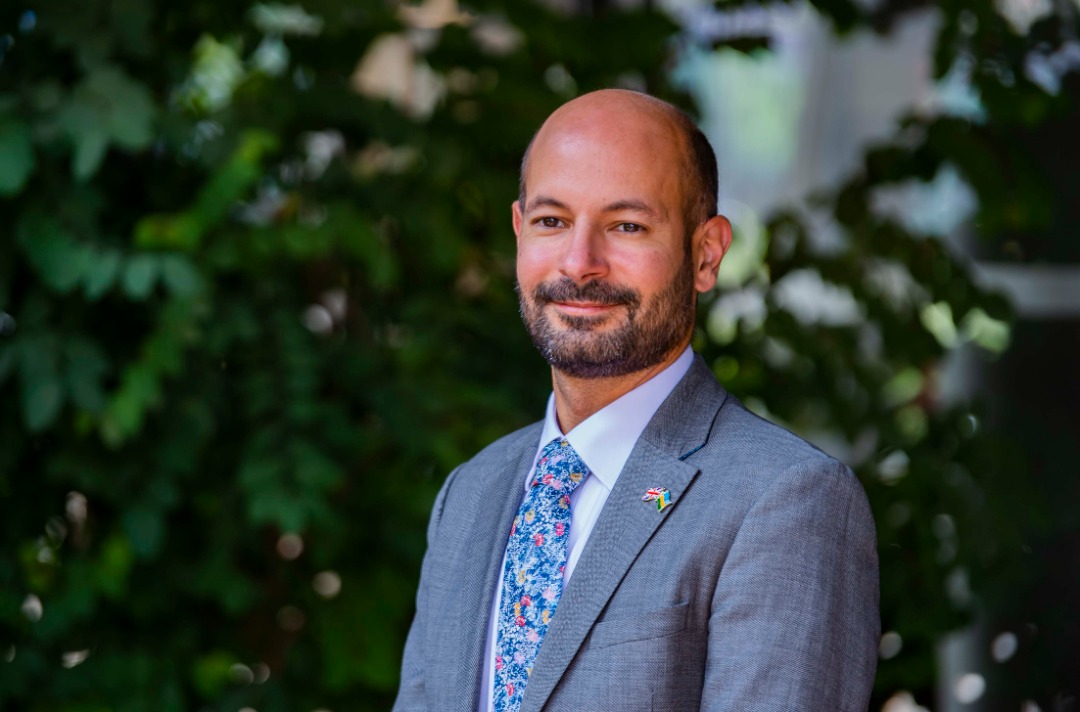 Answering questions from journalists about the postponed Government Summit (CHOGM), Daair said that having the mega event hosted in Rwanda is very important and its preparation together with Rwanda will continue, for it to be hosted next year.

“We are working very closely with the government of Rwanda for CHOGM to happen next year. It is very important and it will also be a chance to discuss other very important issues,” Amb. Daair noted.

He added that another important development issue to be discussed soon between the two countries will be about education during the “education summit” to be held soon.

He pointed out that financing agreements will be realized in the upcoming ‘education summit’ to be organized by the UK government.

Rwanda currently trades with the UK under the protocols of the European Union, but Britain last year showed interest in a new chapter in its relationship with the rest of the EU members.

The UK interest in trade with Rwanda was announced by British Prime Minister Boris Johnson last year in December after he said that the country had reached a trade deal with Europe after nine months of tortuous talks.

The negotiations between Rwanda and the UK for a potential trade arrangement have been ongoing since March 2020 but were stopped due to Covid-19.

The negotiations were reportedly happening through the EAC customs union framework.

In other partnership deals, Rwanda has been working with the UK government to promote basic education through UK-based organizations like International Development (DFID).

For example, in 2015, Rwanda and the United Kingdom signed a financing agreement worth £30.5m to support basic education programs.

The education programs included the Learning-For-All programs and education for girls, among others.

Other areas of cooperation between the two countries are agriculture, the environment, social protection, and the financial sector.

Rwanda-France to Write a ‘new page’ 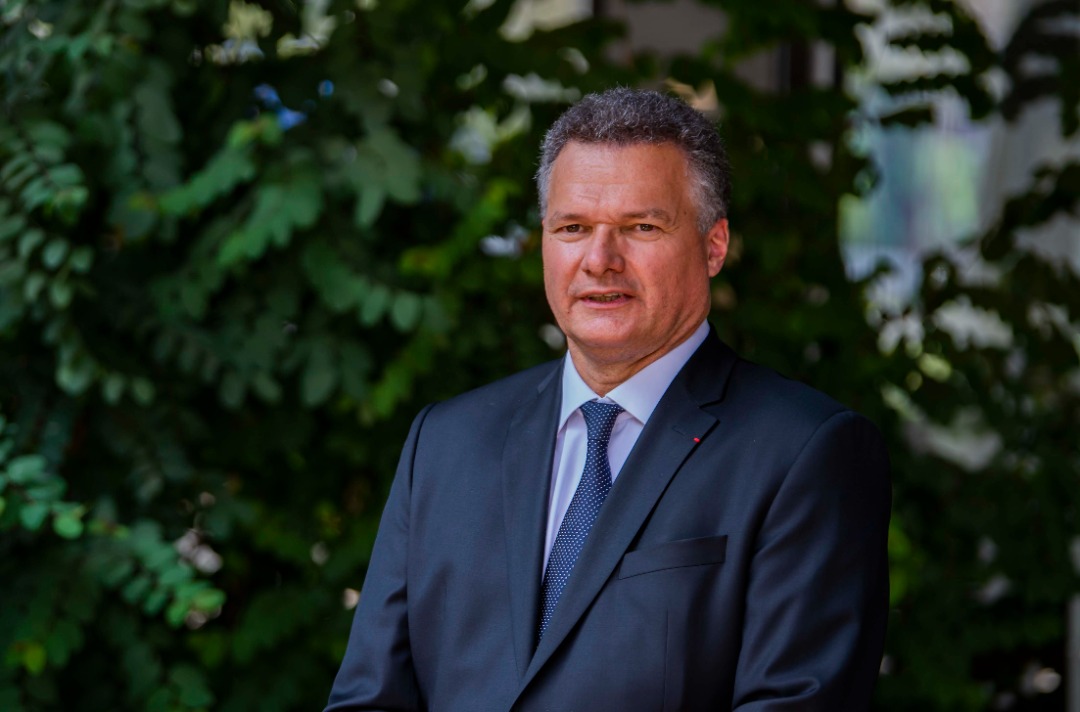 According to Amb. Anfre, the fundamentals for writing a ‘new page’ in relations between two states have been established and both Rwandans and French people will benefit from the development.

“I arrived two months after the historic visit of the French president, the fundamentals to build the new relations have been established. It will benefit citizens of both countries,” Amb. Anfre said.

“Rwanda definitely needs partners for development, but France also needs a new partner for its policies in Africa. Rwanda is an interesting state to work with, because since 1994, it has got impressive results,” Amb. Anfre added.

Amb. Anfre added that the new relations will focus on promoting several sectors including agriculture, medicine, and many others.

In May 2021, the French president Emmanuel Macron visited Rwanda to “write a new page” in the relationship between the two countries that were affected by France’s role in the 1994 Genocide against the Tutsi.

Macron visited Rwanda between May 27-29, the event that aimed to write a new page in bilateral cooperation.