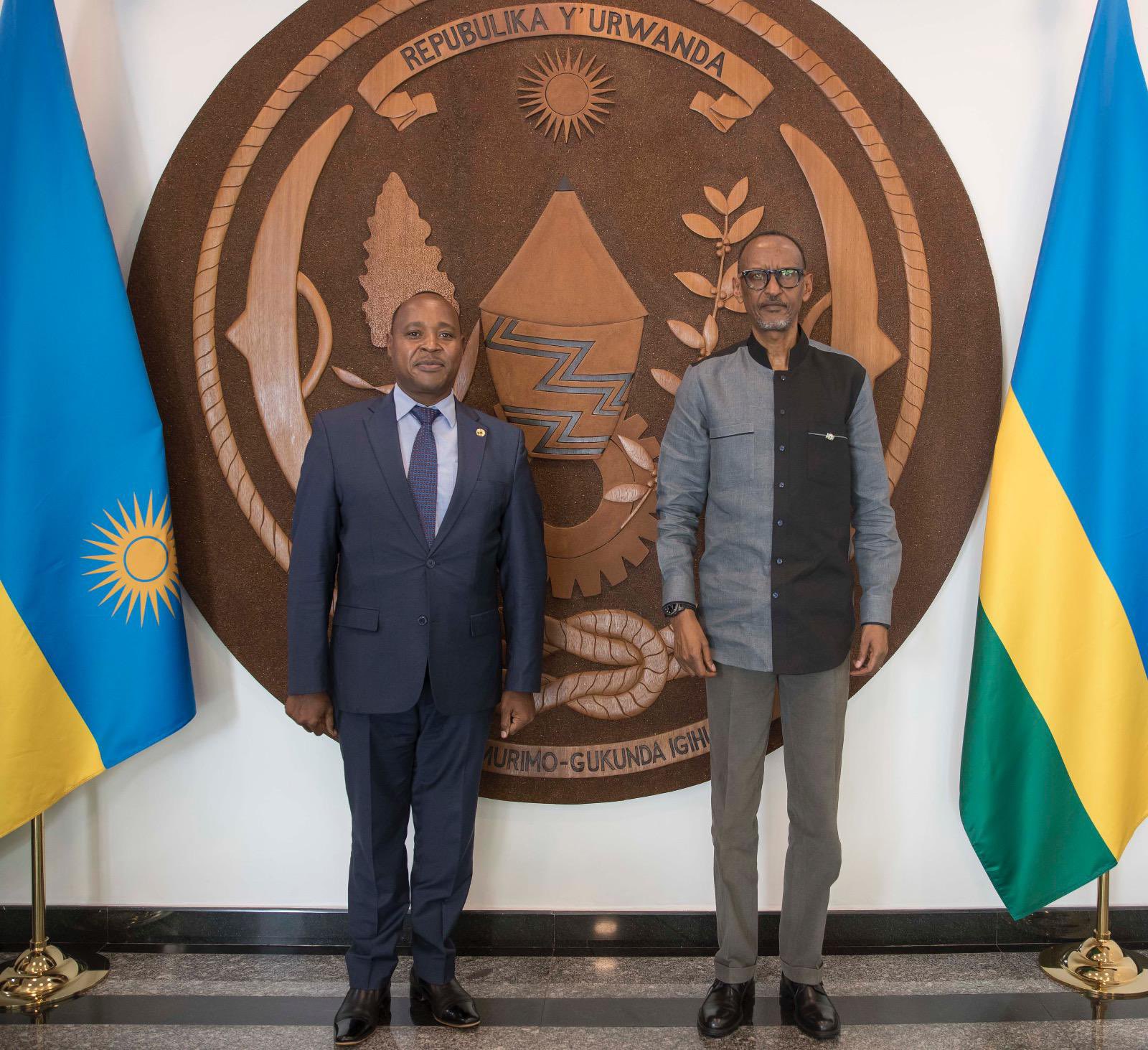 President Paul Kagame on Thursday received Dr. Peter Mathuki, the new Secretary General of the East African Community (EAC) at Village Urugwiro, to discuss matters of the regional importance as the Kenyan businessman and diplomat kicks off his duties as the head of the regional bloc.

The courtesy call was the first official engagement by the Secretary General’s with the Rwandan Head of State since he took office on April 25, 2021.

During the meeting, Dr. Mathuki thanked President Kagame and other EAC Summit members for his appointment and pledged to serve the community diligently and sought their support as he   begins his tour of duty.

Dr. Mathuki further briefed President Kagame on the current EAC state of play on various integration matters including progress on consolidation of the Customs Union, implementation of the Common Market and Monetary Union protocols, and progress towards attainment of the EAC Political Confederation.

On his part, President Kagame reaffirmed his commitment to the EAC integration agenda and urged the SG to ensure that the private sector plays its rightful role in the integration process.

According to the EAC Secretariat, the Head of State urged EAC Organs and Institutions to work in harmony in order to achieve the objectives of the community as enshrined in the Treaty.

“He advised the Secretary General to urgently put the operations of the Secretariat in order and address all pending matters towards implementation of the various Summit decisions on regional integration projects and programmes,” the EAC said in a statement.

Dr. Mathuki was accompanied by the Speaker of the East African Legislative Assembly (EALA), Martin Ngoga, the Judge President of the East African Court of Justice, Justice Nestor Kayobera and the Deputy Secretary General in charge of the Productive and Social Sectors, Christophe Bazivamo.

Also present at the meeting was the Minister for Foreign Affairs and International Cooperation, Dr. Vincent Biruta and the Minister of State in charge of EAC affairs, Prof. Nshuti Manasseh. 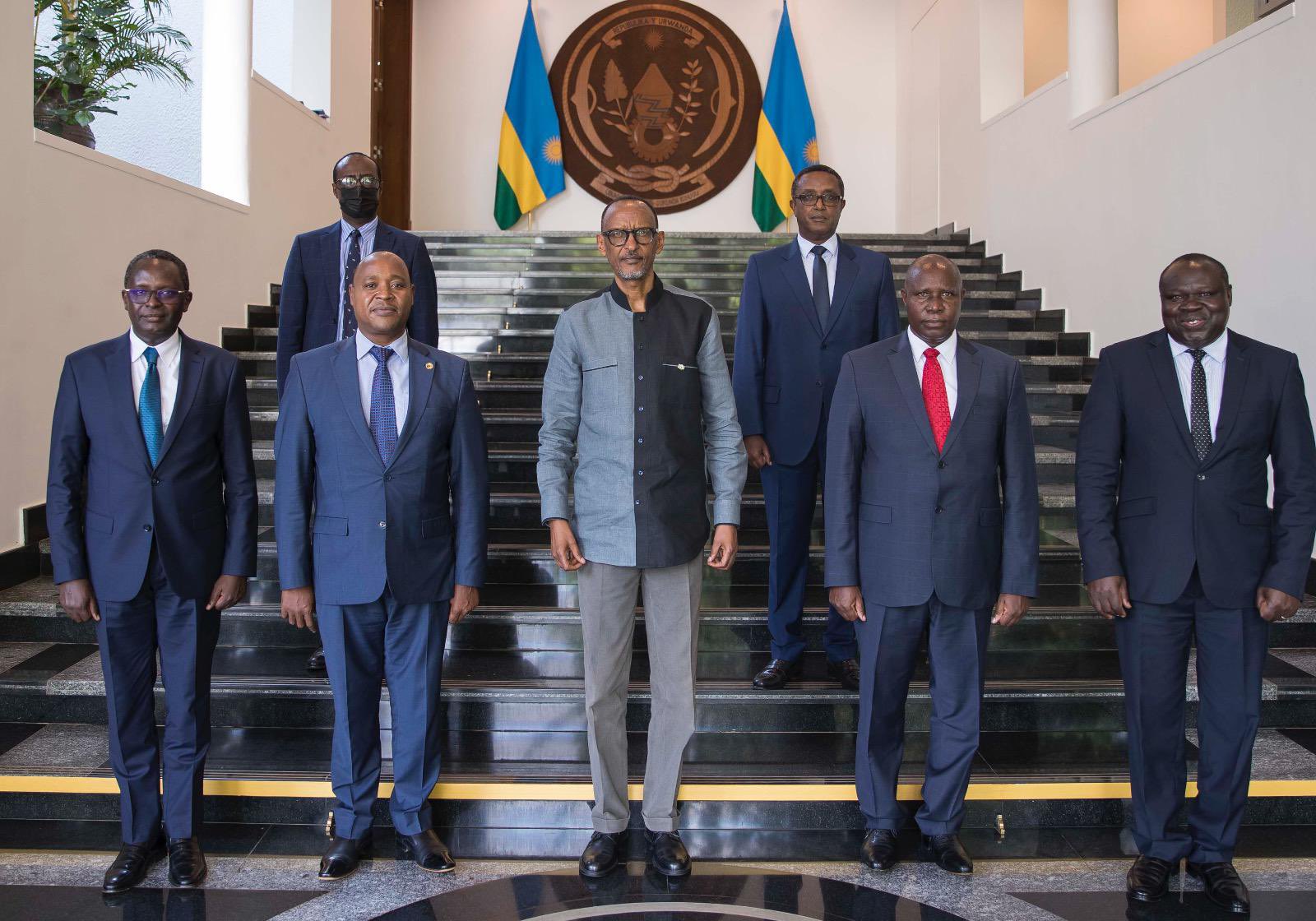