Three luxurious hotels were added on the list of five star hotels last week, bringing the number of the quick growing family to eight

Passing to five-star hotels include the Retreat hotel in Kigali city, Singita Kwitonda Lodge and Kataza House, and One and Only Gorilla Nest, both located in Musanze district−Northern province.

The ranking exercise saw a total of thirty-one hotels being awarded between one-to-five-star status bringing the total number of hospitality establishments ranked to 170, according to RDB.

Seven hotels were ranked 3-star while 18 were awarded 2-star status and 1 rated 1-star. 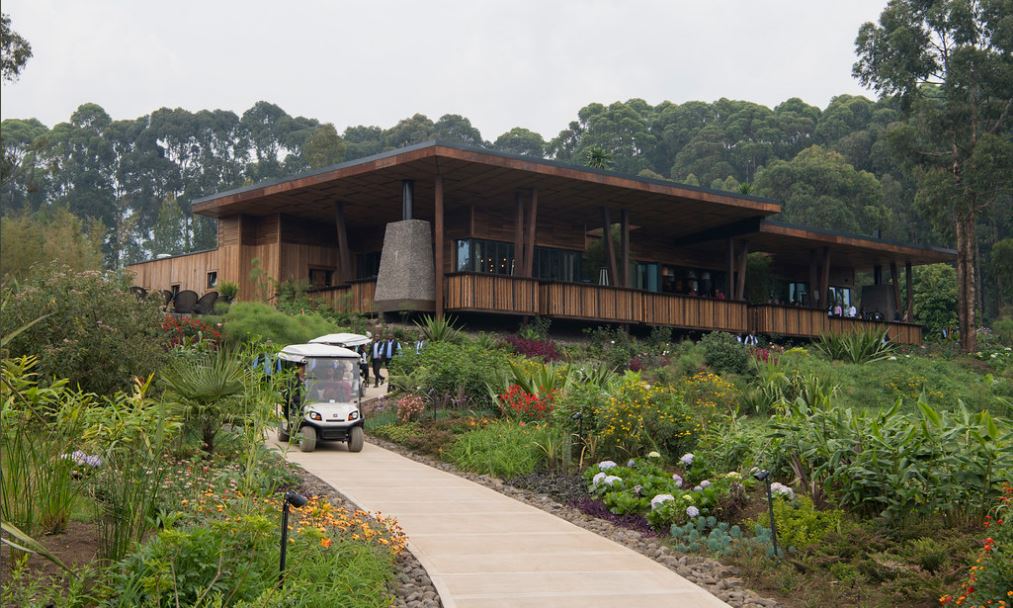 According to RDB, the hotel rankings are based on an assessment of criteria agreed upon by the East African criteria for standardization of hotels, restaurants, and other tourist accommodation facilities conducted by a team of private and public sector representatives.

According to RDB, the criteria used to grade the establishments range from their location, site and environment, architectural design, and features.

The ranking exercise also looks at the capacity of the hotels, reception area, information services provided by the hotels and hospitality experts and hours of service.

Furnishing and decoration, a useful feature provided when renting a room at a hotel, motel, or another place of lodging (amenities and accessories), and regulation of temperature are also important conditions.

“To improve quality of service and establish consistent standards across the industry, an assessment of accommodation establishments is usually conducted by RDB to ensure our visitors and tourists are given consistent and high-quality service,” Kariza said. 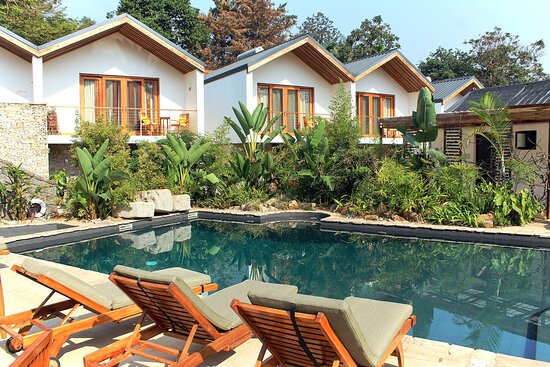 RDB Chief Executive Officer Clare Akamanzi said that for hotels to deal with difficult situations, stakeholders must have quality standards in place.

She said the classification of hotels is expected to serve as a tool that defines quality standards of facilities and services to the consumer and the industry.

She added that RDB is ready to work with hospitality industry partners to establish the Rwandan Tourism Law and EAC standards.