Rwandan Army Says it Foiled an Attack from Burundi, by FLN Militia Linked to Rusesabagina 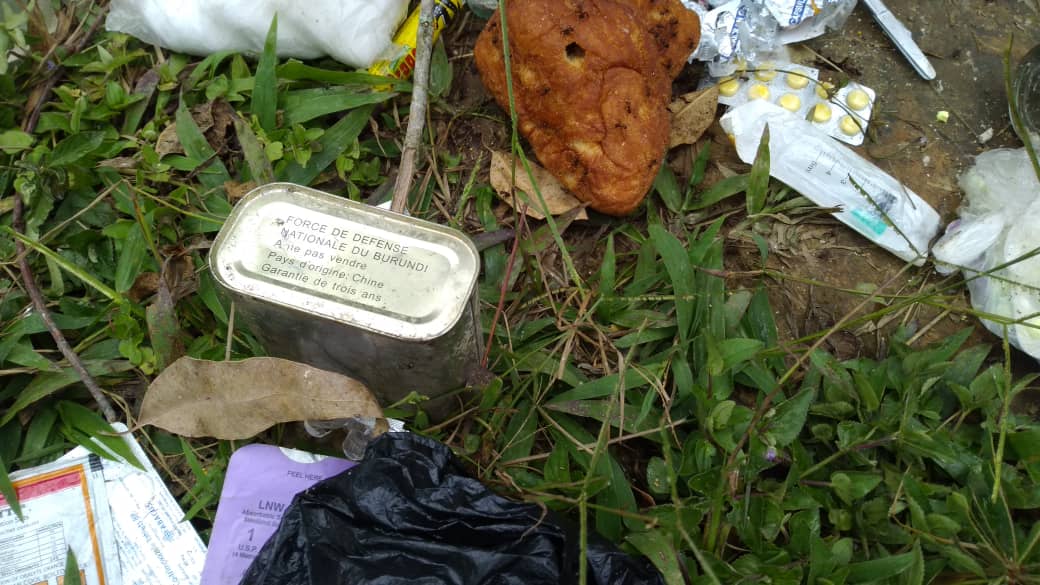 Rwanda is accusing Burundi of harbouring a militia that launched an armed attack on its territory on Sunday evening but was repulsed by the Rwanda Defence Force (RDF).

The attackers are linked to the National Liberation Front (FLN), an armed wing of the Rwanda Movement for Democratic Change (MRCD) political coalition led by Paul Rusesabagina, who is currently facing terror-related charges in the High Court Chamber for International and Cross-border Crimes.

According to the RDF, the attackers entered from Burundi before they were repulsed by the army, two of the assailants getting killed on the spot and equipment seized.

“Last night on Sunday 23 May 2021 between 2115hrs and 2135hrs, about one section of FLN enemy assailants from Giturashyamba in Mabayi commune in Burundi, crossed river Ruhwa along our borderline and entered approximately 100 metres inside Rwanda territory in Bweyeye, Nyamuzi cell, Rwamisave village,”

“The enemy assailants were intercepted by a Rwanda Defence Force (RDF) ambush; two (2) assailants were immediately killed, and equipment captured including one (1) submachine gun, seven (7) magazines, one (1) tortoise grenade, one (1) antennae of a Motorola radio and two (2) Burundi National Defence Force army uniforms,” a statement from RDF reads. 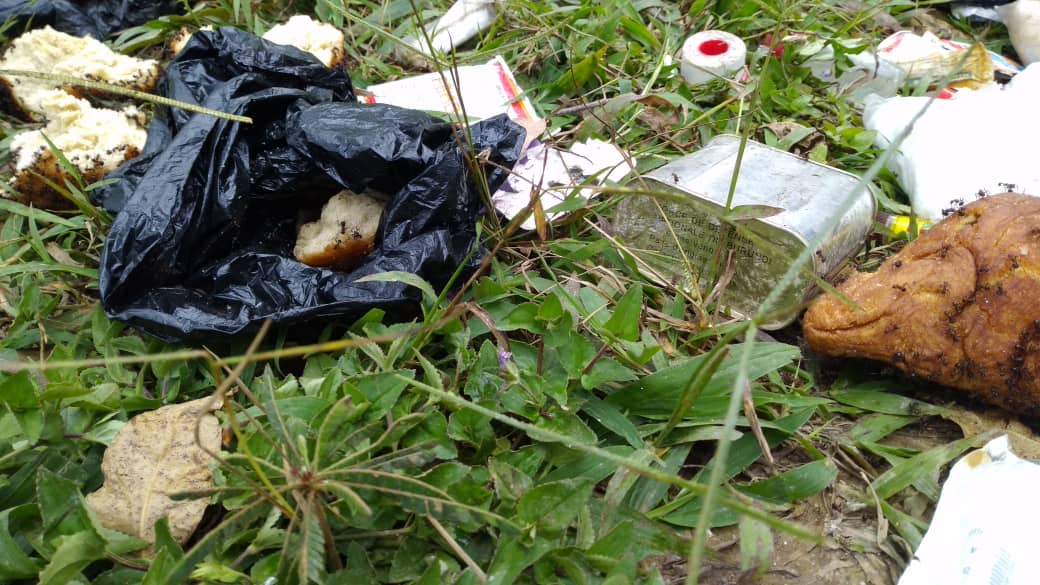 Similar attacks were carried out in 2018 and 2019, in the districts of Nyamagabe, Nyaruguru, Rusizi and Nyamasheke. Since then several of the members of the group were arrested and are currently facing trial together with Rusesabagina and former FLN spokespersons Callixte ‘Nsabimana’ Sankara and Herman Nsengimana.

In the ongoing trial, the combatants revealed how they were supported by Burundi which did not only give them the right to operate on its territory but also were facilitated by senior Burundian military officers.

Rusesabagina was arrested in August last year when the plane he was travelling on landed in Kigali instead of Bujumbura, where he was heading to speak and meet members of FLN and Burundian officials who backed his plans. Rwanda has in the past accused Bujumbura of accommodating negative forces keen on destabilizing Rwanda, including the Democratic Forces for the Liberation of Rwanda (FDLR).

Relations between the two countries have been seemingly getting back on track but the latest development could be a fresh thorn in the rapprochement process. 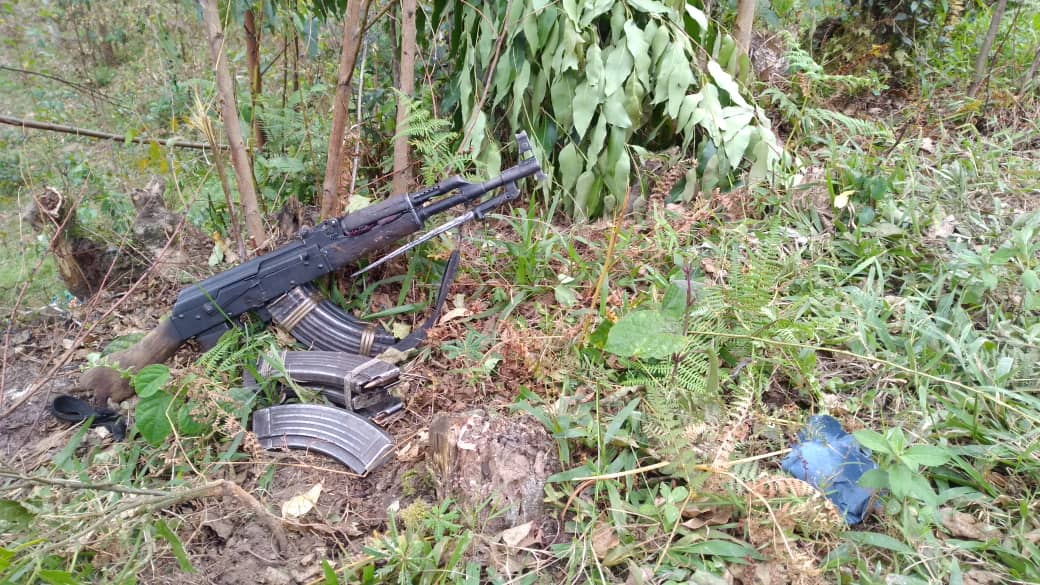