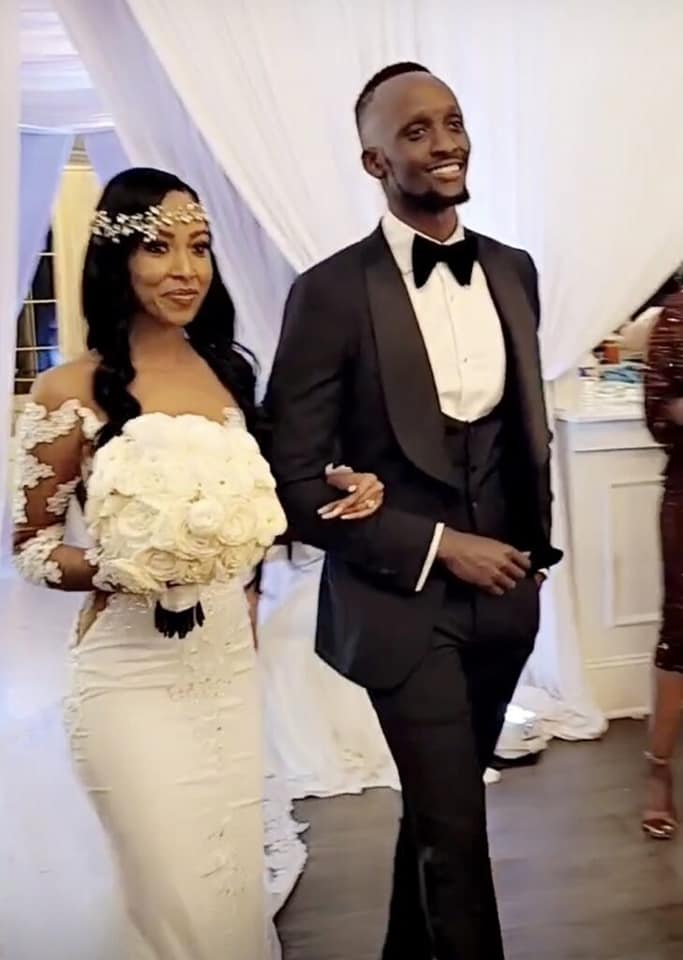 When the two were done with the exchanging of vows they both treated their guests by singing a song together as the crowd cheered for them. 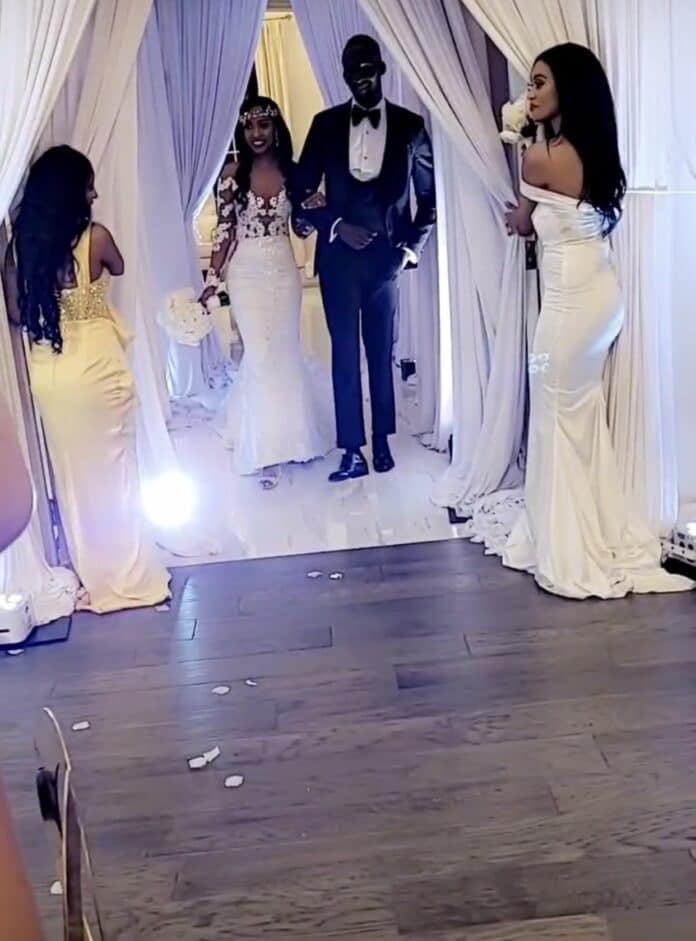 The Ben also who was among the guests grabbed the mic and sung for the newlyweds as they danced together in front of close friends and family.

Medard Jobart Ngabo famous on stage as Meddy first gave a glance of his girlfriend by then 0n 24th December 2018, to Rwandans when he came to perform at East African party. 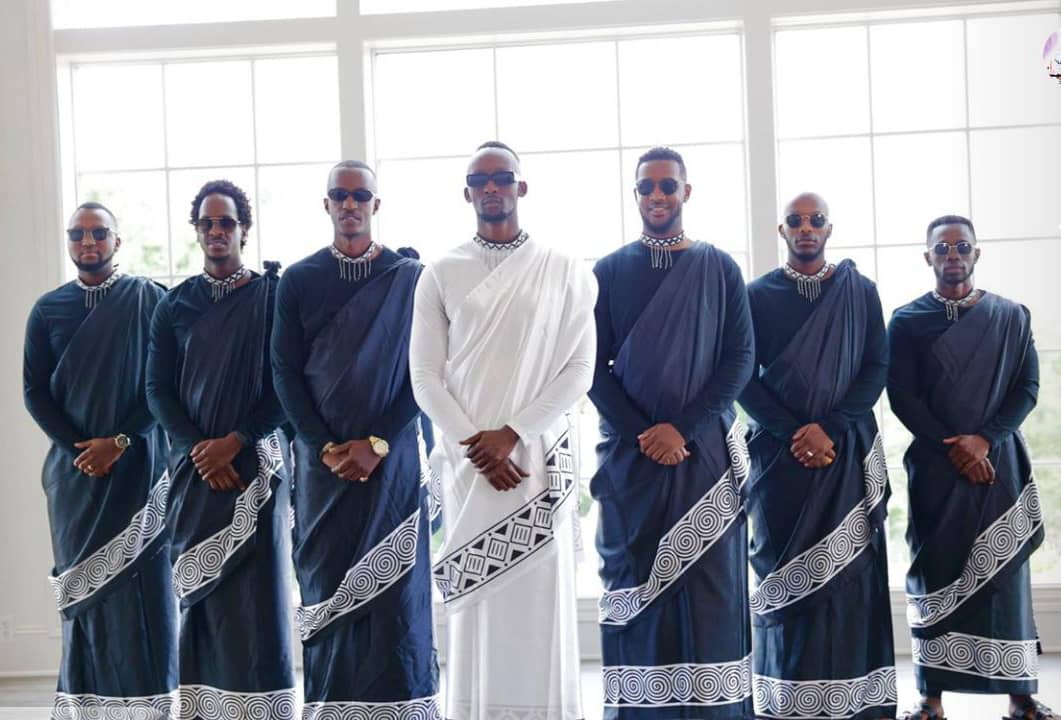 The R&B sensation while performing, he took a break and called Mimi on stage and kissed her passionately in front of hundreds of fans to make it official that he was already booked. 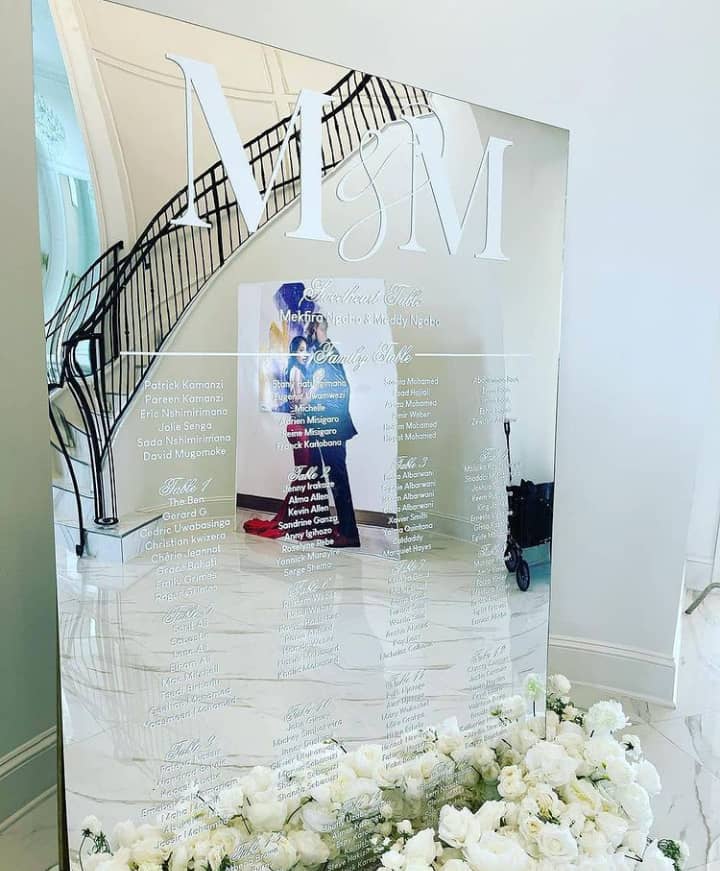 Meddy went ahead to celebrate New Year’s with family and the mother accepted Mimi in the family. On December 18th, Meddy popped a question and asked Mimi to be his future wife as he put engagement ring on her finger in front of friends and families. 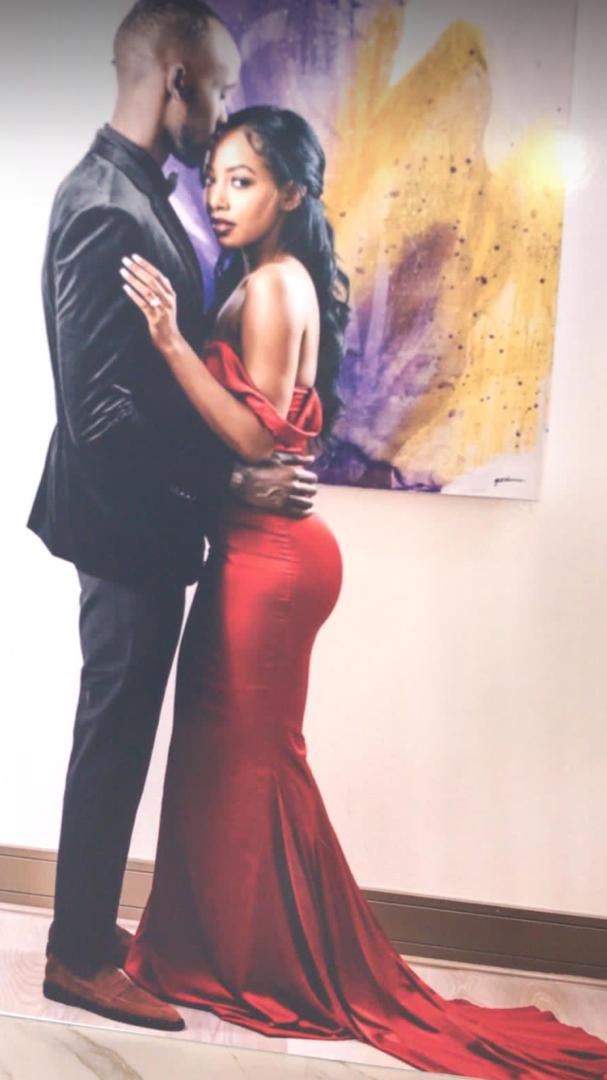 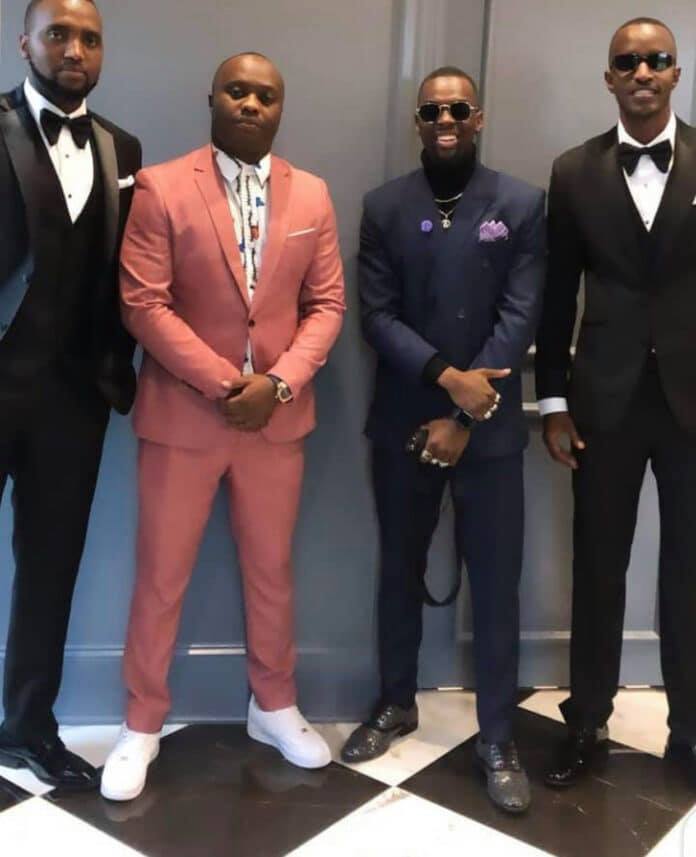 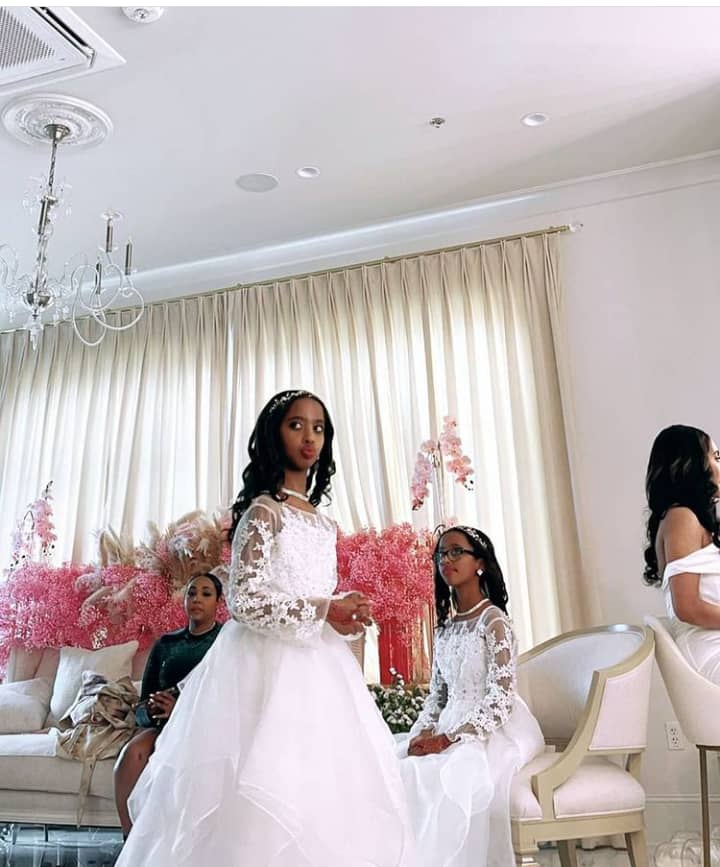 The BAL: US Monastir Beats Rwanda’s Patriots to Top Group A

Rwandan Army Says it Foiled an Attack from Burundi, by FLN Militia Linked to Rusesabagina