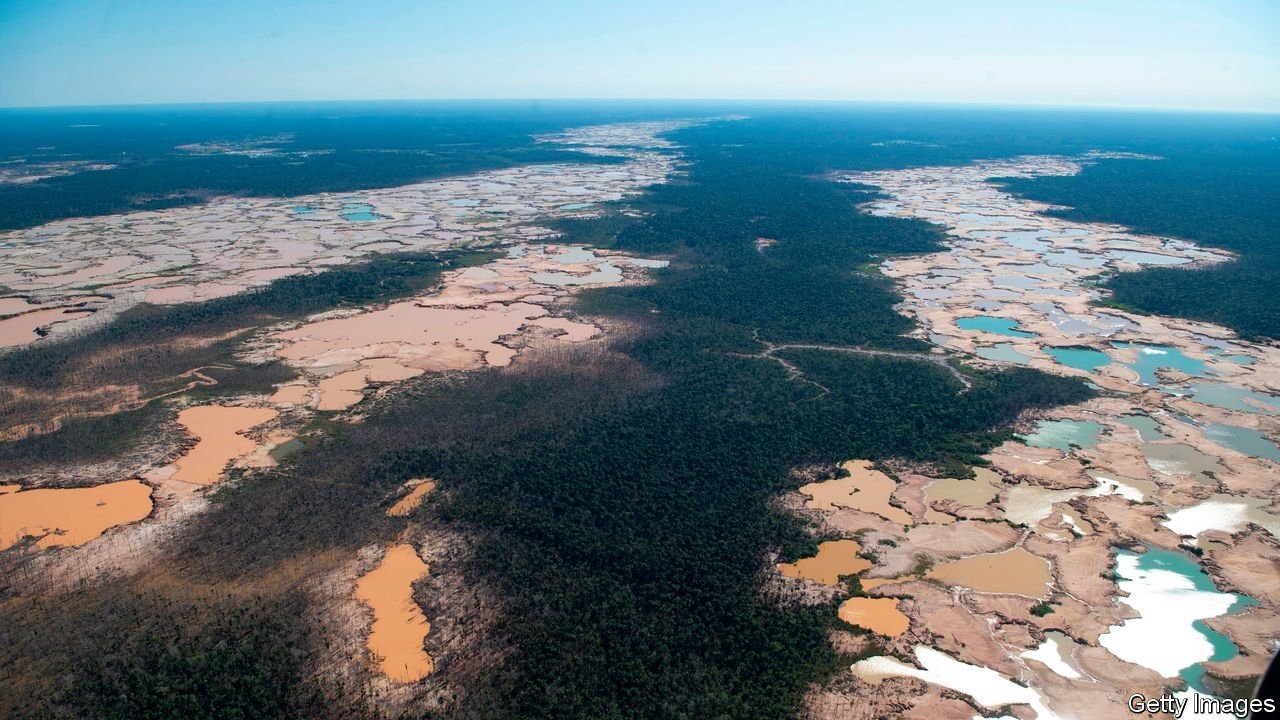 “Historic” is the general description of the new definition of Ecocide that has been drawn up by legal experts from across the globe.

The proposed law defines ecocide, as “unlawful or wanton acts committed with knowledge that there is a substantial likelihood of severe and widespread or long-term damage to the environment, being caused by those acts.”

The panel, chaired by renowned British lawyer, Professor Philippe Sands QC, and Senegalese UN jurist, Dior Fall Sow, took six months to shape the definition, which is intended to come under the International Criminal Court (ICC), if adopted by the signatories to the court.

The crime of Ecocide would become the fifth crime prosecuted under the ICC, after war crimes, crimes against humanity, genocide and the crime of aggression. It would also be the first new international crime, since the trial of the Nazis for the murder of six million Jewish people, in the Jewish Holocaust.

“The four crimes all focus on the wellbeing of human beings” said Philippe Sands, this one of course does that, but it introduces non anthropocentric approach namely, putting the environment at the heart of international law, and so that is original and innovative.”

“For me the single most important thing about this initiative, is that it’s part of that broader process of changing public consciousness, recognising that we are in a relationship with our environment, we are dependent for our wellbeing, on the wellbeing of the environment, and that we have to use various instruments, political, diplomatic, but also legal, to achieve the protection of the environment.”

The panel rejected the suggestion from some members to specifically include, or mention climate change, in a compromise to make it more difficult for some corporations, and some countries, to oppose the new law.

This is not the first time the legal definition of Ecocide has been attempted. As early as the 1970s, the late former Swedish Prime minister, Olof Palme, wanted to introduce it at a UN environmental conference in the Swedish capital city of Stockholm. And in 1998, the law was considered for inclusion in the treaty of Rome Statute, which established the ICC, but was dropped.

The latest initiative has been largely driven by the Stop Ecocide Foundation, founded by Scottish lawyer, Polly Higgins, and the foundation’s current Executive Director, Jojo Mehta.

Mehta hailed the legal definition of the crime of Ecocide, as “an historic moment.” For her, “the resulting definition is well pitched between what needs to be done concretely to protect ecosystems, and what will be acceptable to states. It’s concise, it’s based on strong legal precedents, and it offers a workable legal tool corresponding to a real and pressing need in the world.”

Polly Higgins died of cancer in 2019. Before her death, she had devoted her entire life to fighting for the environment, declaring that “the earth is need of a good lawyer.”

She became that good lawyer, dedicating all time, and resources on the campaign for the establishment of the crime of Ecocide, into international law. She sold her own house, and left a highly paid position to give all her time to the campaign.

When her doctors informed her, she had only weeks to leave, she was primarily concerned with working with her legal team to ensure that the work, and campaign to protect the earth, would continue without her.

Defining the crime of Ecocide, and its establishment in international law, if it is adopted by member countries of the ICC, will be a fitting legacy, and memorial to a tireless and formidable campaigner.

Campaigners are hailing a new law of Ecocide, Between 200 and 2,000 species are believed to go extinct each year, due to human activity. Now a new