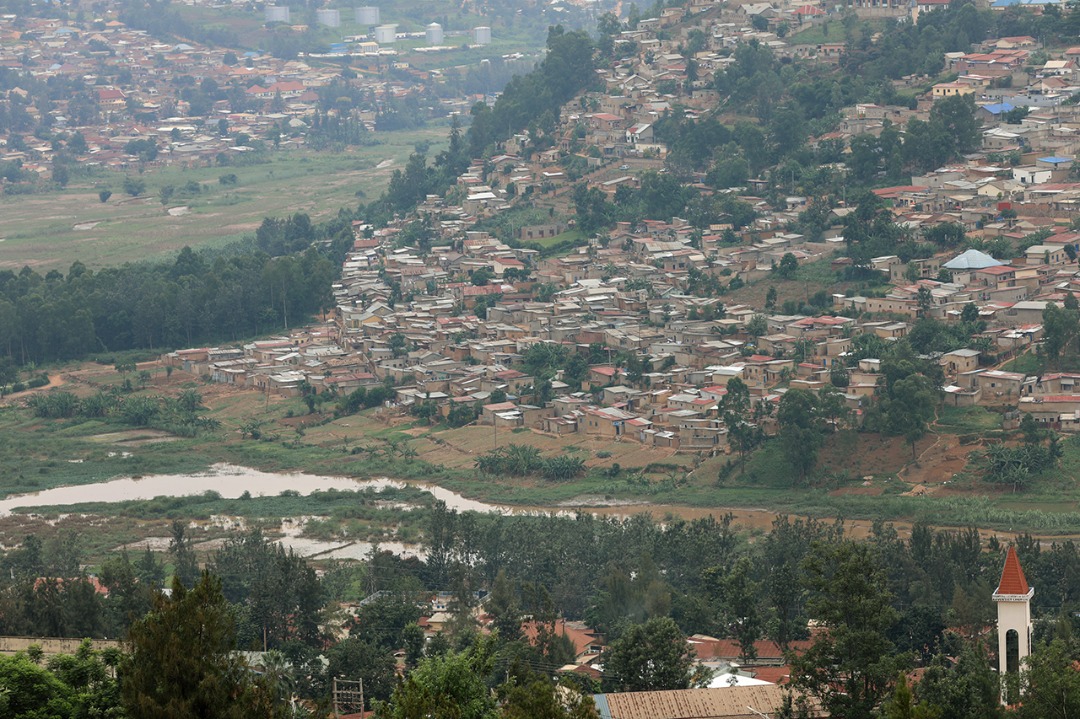 The World Bank and government of Rwanda will inject Rwf160billion in the second round of Rwanda Urban Development Project (RUDP II) aimed at improving urban settlements through proper management of the environment.

RUDP 2, is a five-year project starting June 30th 2021-2025 which follows the first Rwf100billion worth RUDP1 (2016-2021). It has been implemented with a focus on constructing new asphalt roads and drainages in six secondary cities and urban areas in the City of Kigali. 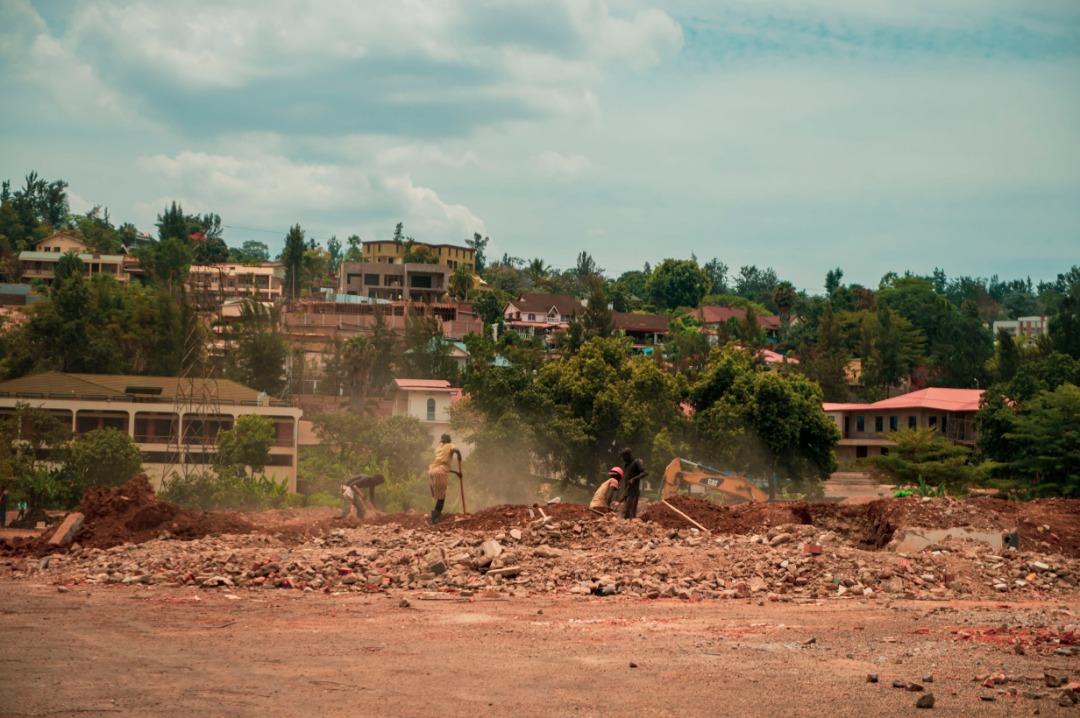 Building on its prototype RUDP II project development objective is to improve access to basic services, enhance resilience and strengthen integrated urban planning and management in the City of Kigali and the Six Secondary Cities namely Huye, Muhanga, Musanze, Nyagatare, Rubavu and Rusizi.

“The particularity of the RUDP II is to strengthen resilience capacity of the project benefiting cities through comprehensive upgrading of informal settlements in the project covering areas, rehabilitation of the prioritized wetlands and addressing flood risks at 6 identified hotspots in Kigali,” said Ambassador Claver Gatete, the Minister of Infrastructure. 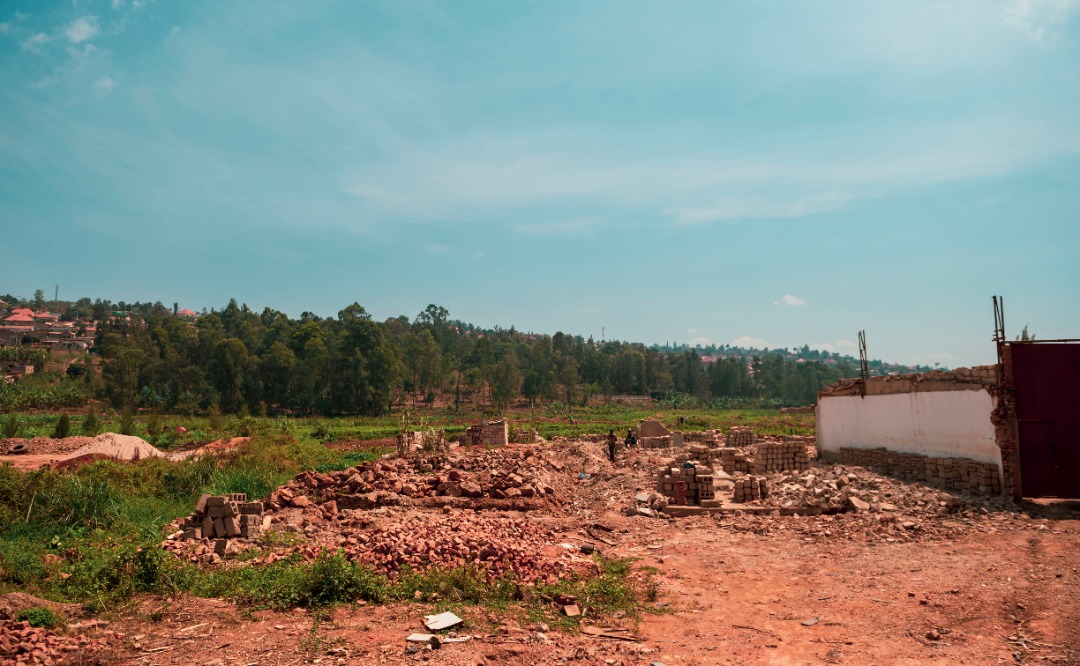 The minister was addressing a press conference on June 18, 2021, ahead of the announcement of the closure of   RUDP1 and inauguration of RUDP 2 expected at the end of June 2021.

The six identified hotspots to take $40.2million include Kinamba, Rugunga, Rwandex-Majerwa, Mulindi, Masaka, Gacuriro –all in Kigali city, which are known to be affected by flooding due to poor and lack of proper water management (up and downhill).

Most of the above designated wetland areas were formerly occupied by industries and settlements but with the 2018 law prohibiting settlement in wetlands, most activities have been evacuated and business owners relocated to a great percentage into the new industrial area-Kigali Special Economic Zone.

One of these, the Rwandex-Majerwa wetland has already started regaining its natural state and the City of Kigali has announced plans to soon turn it into a natural habitat and recreation park.

The Ministry of infrastructure said that the environmental aspect is very important in the RUDP 2 project because it will ensure that roads and drainage built under the project are well maintained to achieve the intended development purpose. 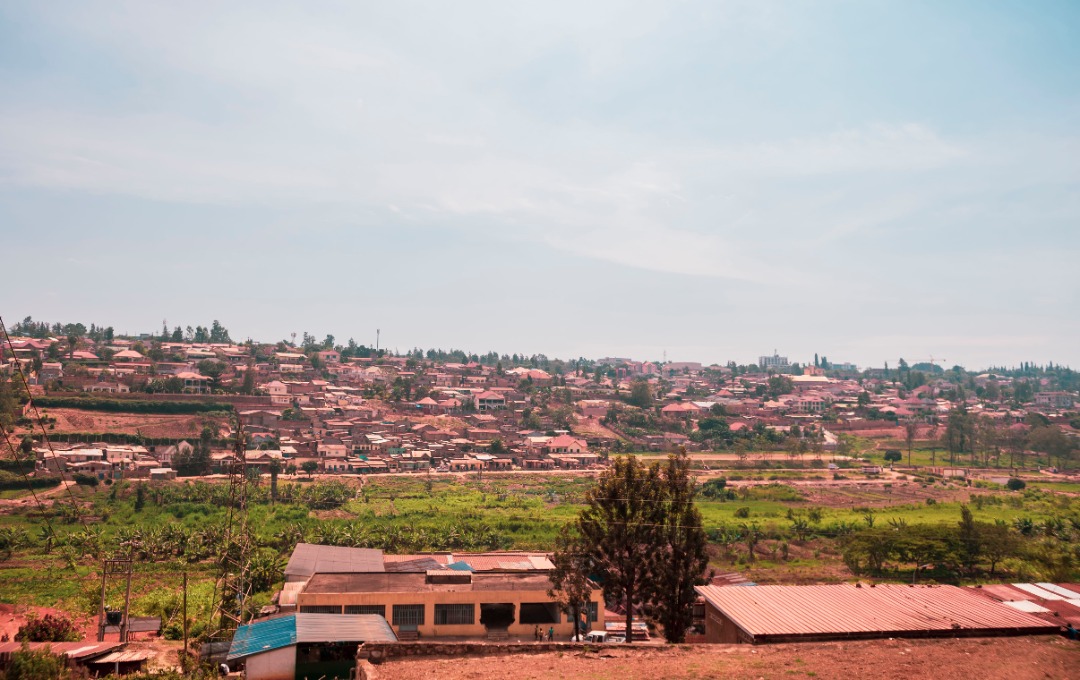 In this regard, Edward Kyazze, the Urbanization Human Settlement and Housing Division Manager said that Rwanda is working along with Dutch experts to conduct aerial and ground studies which inform the RUDP 2 phase in managing water cycles from the sources (hills) and how best to upgrade the wetlands where most of the rainwater is found.

Part of the RUDP II funding is also earmarked for additional asphalt roads and drainage in unplanned settlements to improve access to basic services, enhance resilience and strengthen integrated urban planning and management in four areas of the City of Kigali and the six secondary cities namely: Huye, Muhanga, Musanze, Nyagatare, Rubavu and Rusizi.

Minister Gatete said RUDP 2 will enhance decent settlement in cities as the country seeks to increase urbanization to 30% by 2024 from 17.3% as per the 2019 estimates.

Minister Gatete said RUDP 2 will enhance decent settlement in cities as the country seeks to increase urbanization to 30% by 2024 from 17.3% as per the 2019 estimates. 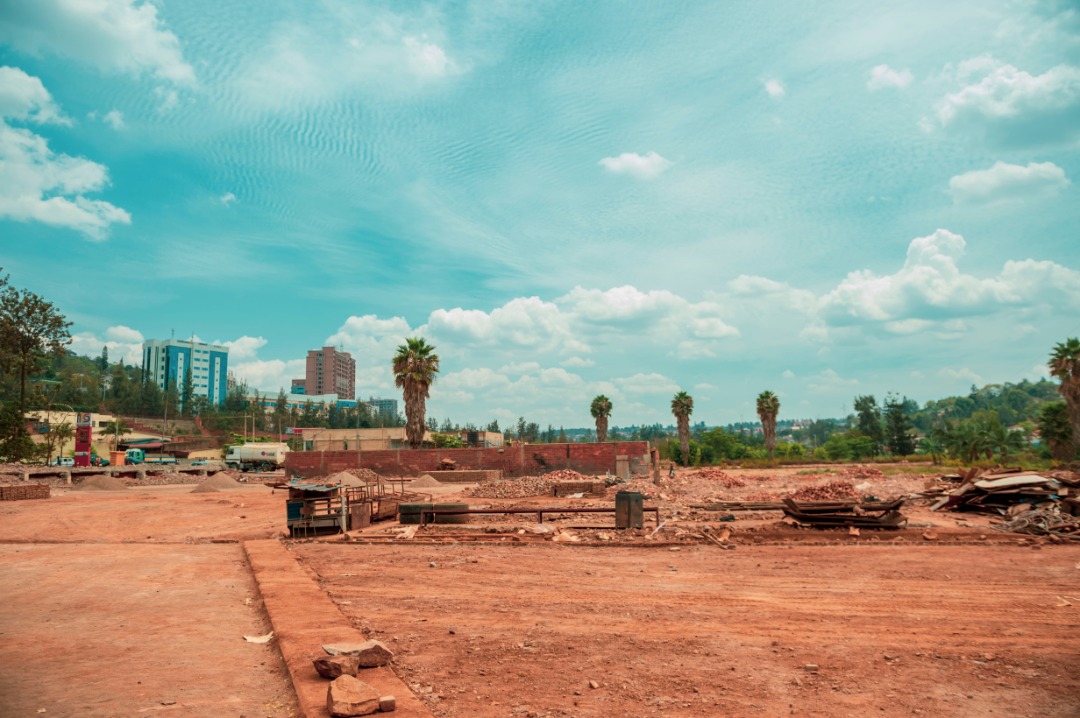 In the RUDP2, Rwanda will receive financing from International Development Association (IDA) credit of $75million and a grant of $75million from the same organization.

The country will also get a Global Environment Facility grant of $8.07million and Strategic Climate Fund-Pilot Program for Climate Resilience (SCF-PPCR) loan of $2.4 million.

The Government is expected to contribute counterpart funding (CF) of an equivalent $ 15 million for the financing of resettlement and compensation of anticipated project affected persons and property (PAPs). 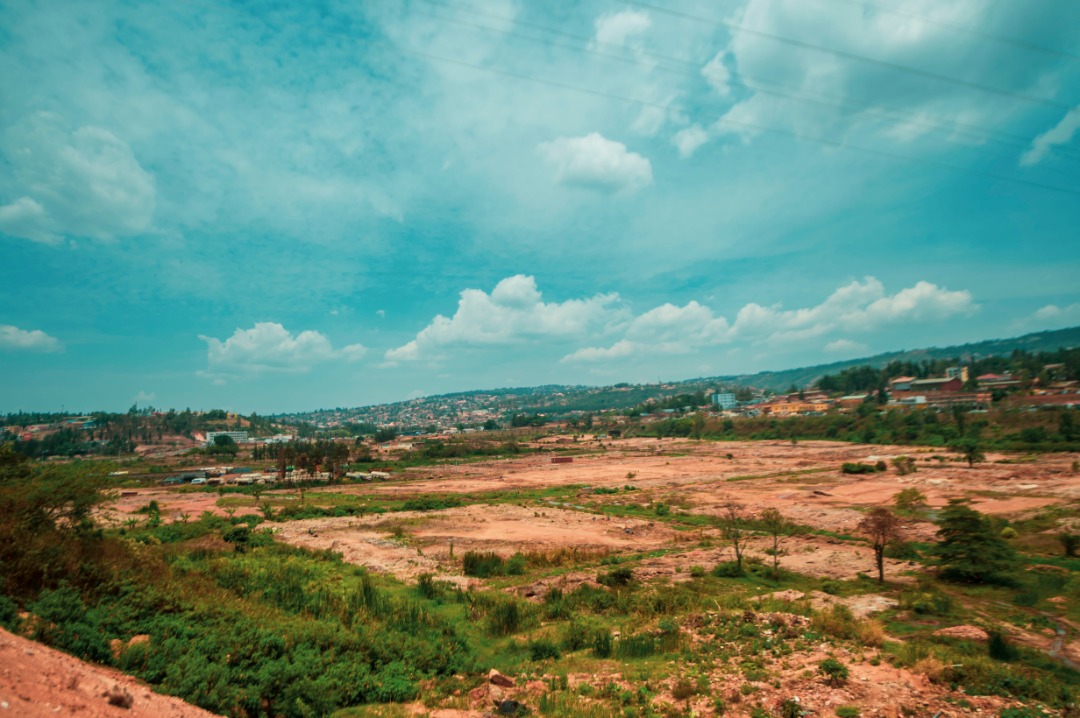