“Lives are Going to Be Saved” -Kagame on Mastercard, Africa CDC Partnership 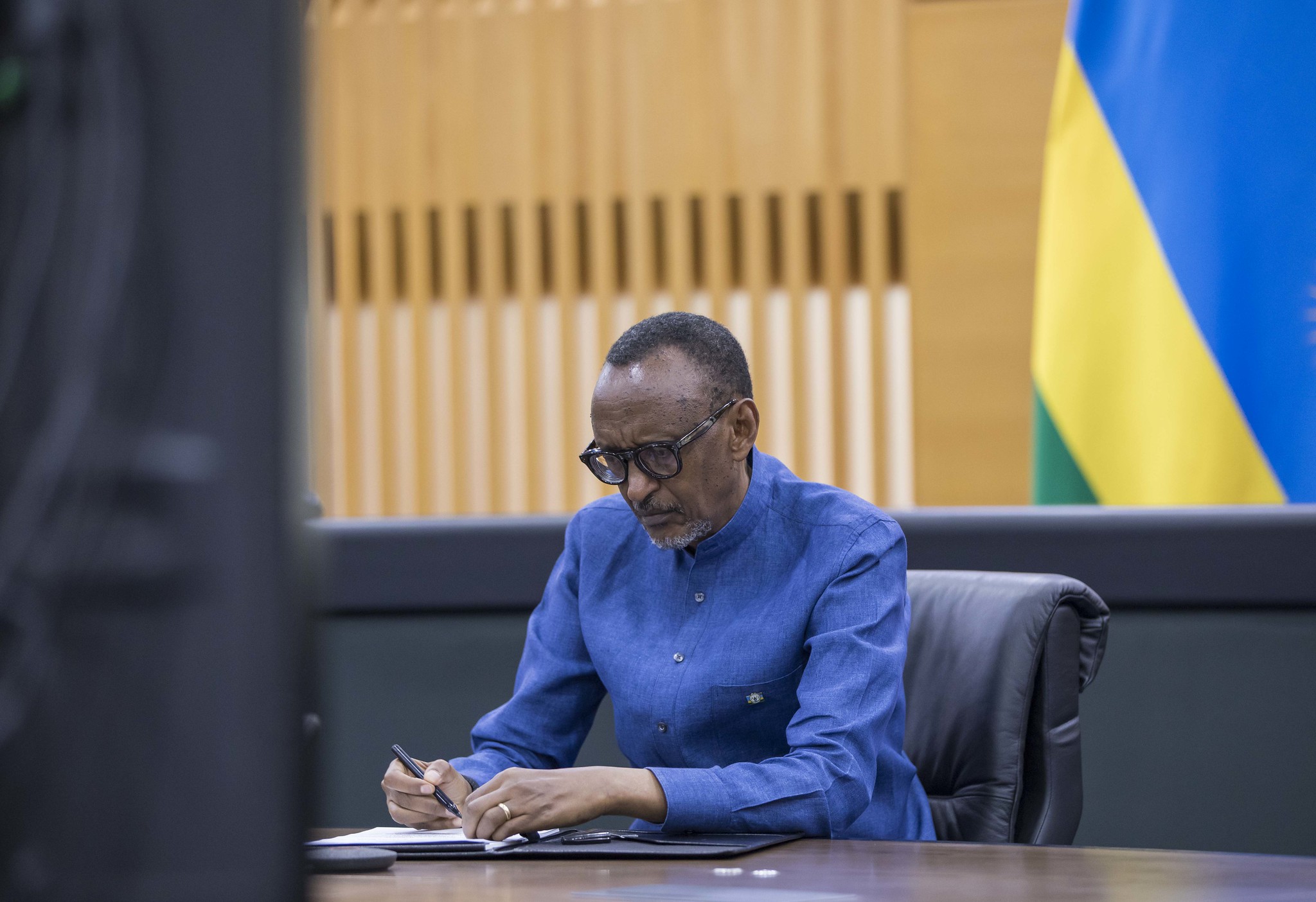 President Kagame during the launch of the Mastercard, Africa CDC partnership. Photos/Village Urugwiro.

President Paul Kagame says the three-year partnership between the Mastercard Foundation and the Africa Centres for Disease Control and Prevention (CDC), under the auspices of African Union (AU), to acquire and deliver vaccines across the continent will save millions of lives.

Under the partnership dubbed “The Saving Lives and Livelihoods”, Mastercard Foundation will deploy $1.3 billion over the next three years as part of a new initiative to acquire and deliver vaccines across the continent.

Speaking during the virtual session to launch the initiative, President Kagame described the partnership as a historic one which will go a long way to strengthen Africa’s public health institutions.

“We do not take for granted how much hard work is involved to turn such an ambitious idea into reality,” President Kagame said, thanking the Mastercard Foundation CEO, Reeta Roy, the board of directors and the African Union Commission led by Moussa Faki Mahamat as well as the Africa CDC, led by Dr John Nkengasong, for bringing the partnership to fruition.

The Head of State said that in 2009, the Mastercard Foundation made a decision to focus on Africa and that promise continues to be delivered upon, in ways that are making a real difference on the continent, notably in the areas of education and youth empowerment. 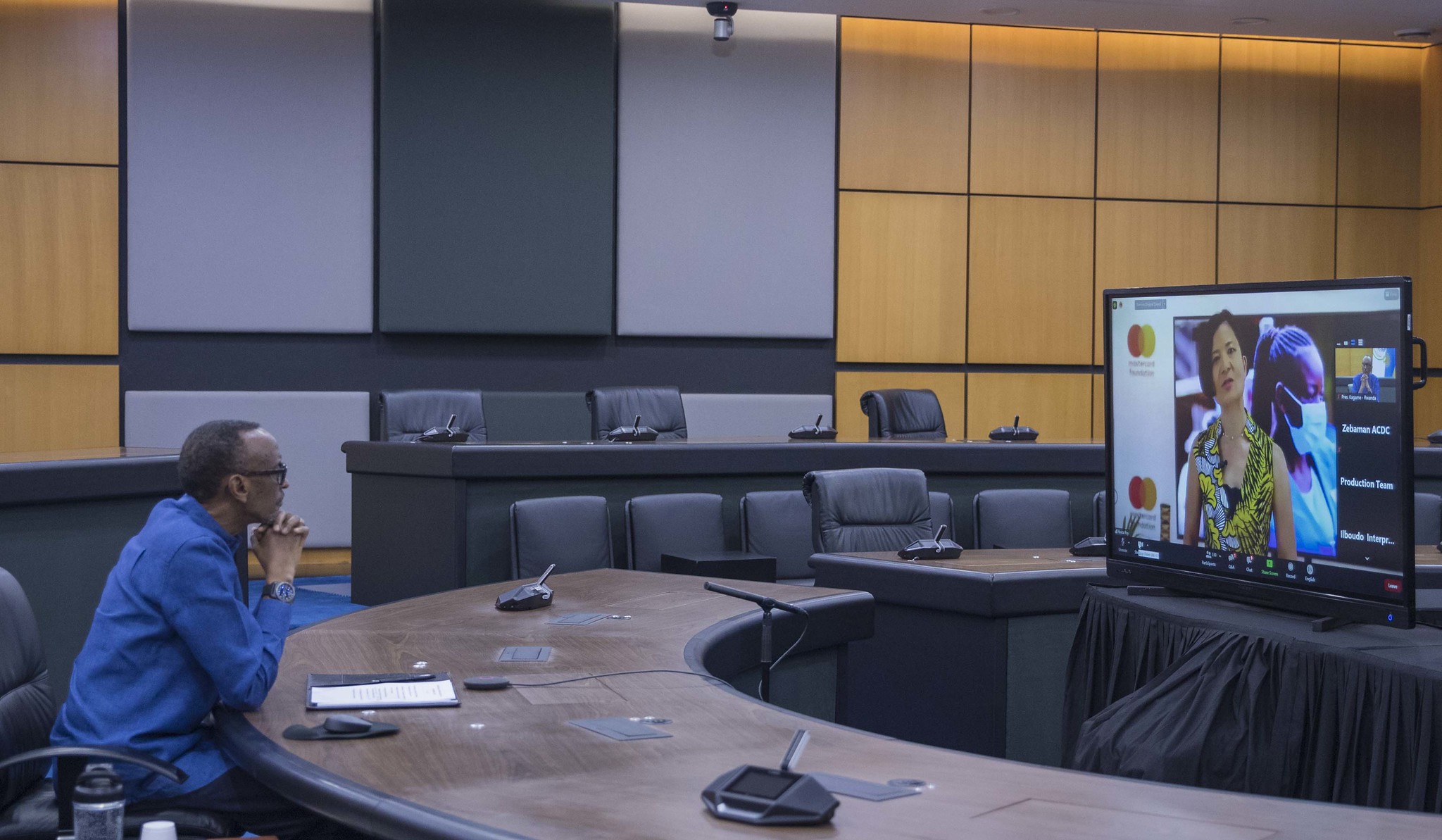 Speaking about the partnership which was launched on Tuesday, President Kagame said that it has three features which make it outstanding.

“First, it is practical and immediate. Lives are going to be saved through vaccine purchases. Second, there is a commitment to work directly with our public health institutions and make them stronger. Creating parallel systems has not been effective or sustainable,”

“Third, there is a long-term vision to build Africa’s capacity to produce high-quality medicines and vaccines right here on our continent,” he said.

He called on African countries to play their part in ensuring that whatever is done, is done with a sense of urgency for the continent to get out of any crisis very fast.

“As Africa, we have to do our part with a sense of urgency and excellence. We won’t get out of this crisis with a business-as usual mindset. That means investing much more of our own domestic resources in our national health systems,”

“This new partnership between the Mastercard Foundation and Africa CDC builds on those investments and will help all of us accomplish even more together in the future,” Kagame said. 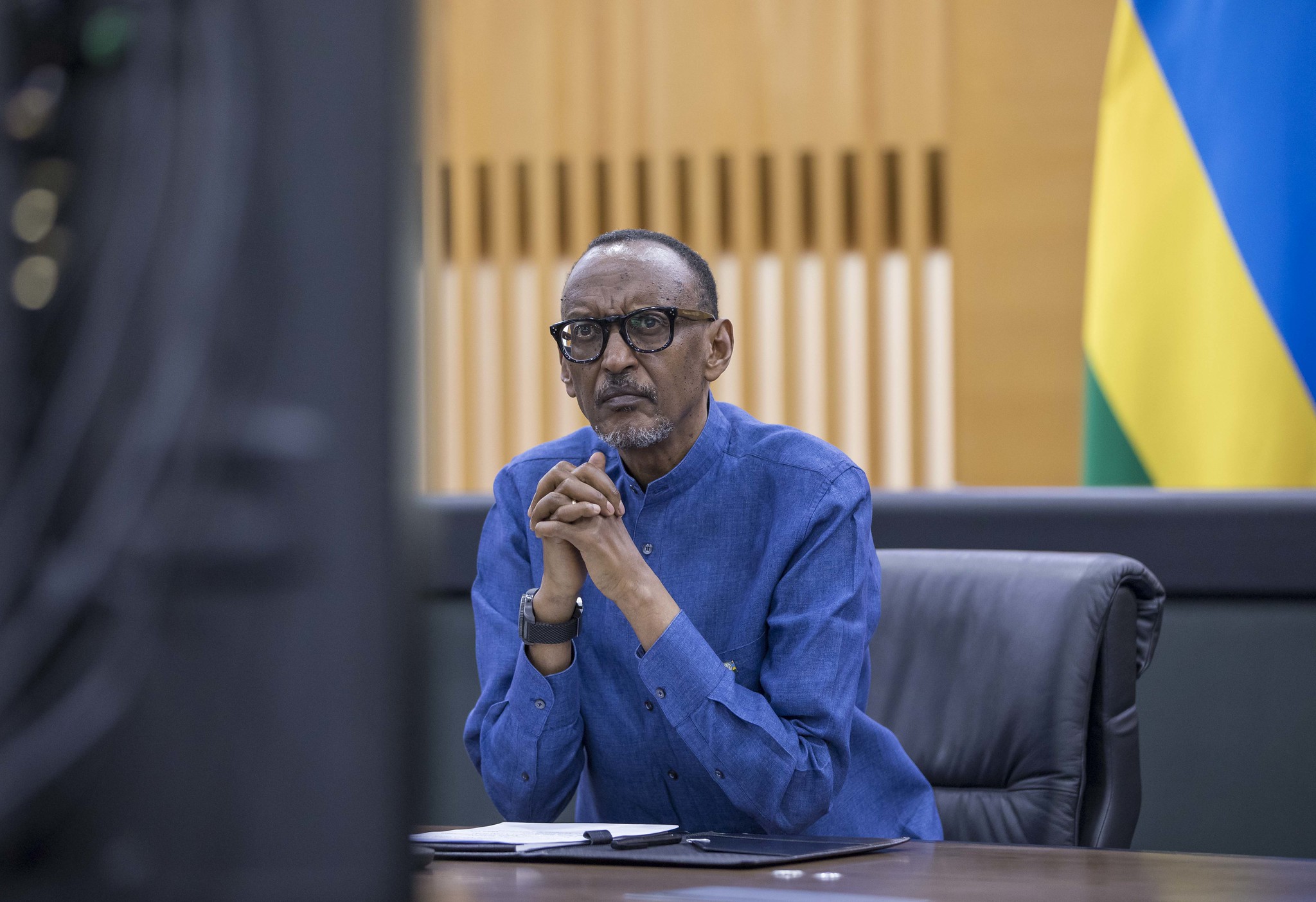 The Saving Lives and Livelihoods scheme aims to secure vaccines for more than 50 million people and help develop vaccine manufacturing on the African continent.

“Ensuring equitable access and delivery of vaccines across Africa is urgent. This initiative is about valuing all lives and accelerating the economic recovery of the continent,” said Reeta Roy, President and CEO of the Mastercard Foundation.

Following challenges of access to vaccines on the African continent, the head of Africa CDC said the partnership sets the momentum for Africa to effectively deal with present and future pandemics.

“Ensuring inclusivity in vaccine access, and building Africa’s capacity to manufacture its own vaccines, is not just good for the continent, it’s the only sustainable path out of the pandemic and into a health-secure future,” said Dr. Nkengasong, Director of the Africa CDC. 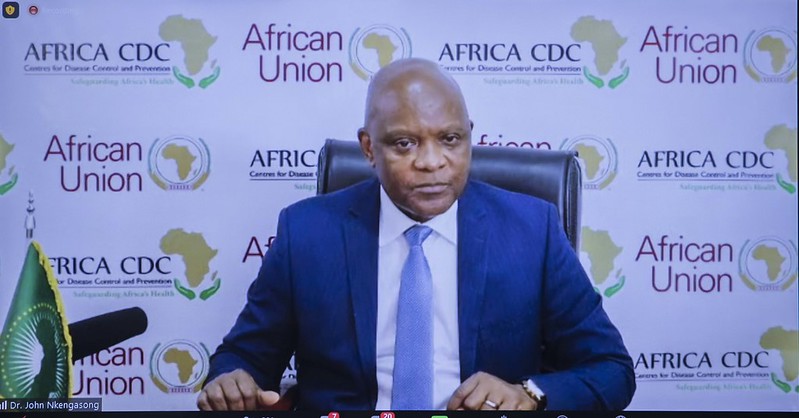 Are We Living An Era of Indiscipline At School?