The Ministry of Justice and its banking sector partners are discussing how to fully implement the digital bidding system soon, replacing the traditional platform that requires bidders to physically gather at the collateral and compete.

The development follows the launch of a digital bidding system in August 2020 to improve transparency among financiers and court bailiffs.

“Traditional auctioning has always been there for a long time and it continues but we need an auctioning process that is transparent and free from the recurrent corruption reports. This is the time to do things that bring a win-win situation,” Johnston Busingye, Minister of Justice and Attorney General said.

“Banks have been nicknamed monsters that want to swallow debtors after failing to service loans. We want a situation where both feel not cheated. With this system, bidders will be informed on when to visit the collateral but the auctioning process will be fully online,” Busingye said. 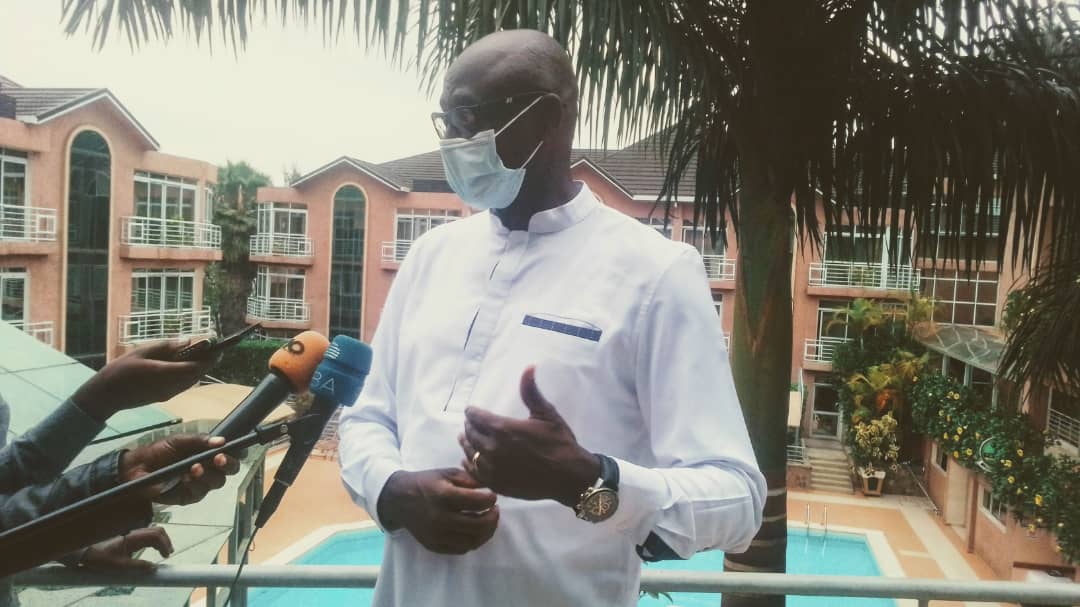 Busingye said that the digital system will favor both creditors to recover their money and also the debtors in case the amount of money involved in the collateral’s auction exceeds the loan.

The full implementation of digital bidding system was announced during a meeting that brought together Ministry of Justice and Chief Executive Officers (CEO) of commercial banks in Kigali, June 18, 2021.

The event aimed at discussing how banks can recover loans digitally but also fight alleged corruption.

“It is transparent and welcoming. We had several complaints from our clients accusing us of selling properties at lower prices. We hope this will be solved,” Guillaume N. Habarugira, CEO of Cogebanque said.

He added that it is a sophisticated system, but the Ministry of Justice should allow banks to work with Registrar General at Rwanda Development Bank to give collaterals a price.

Without mentioning when the digital system will be fully implemented, Busingye said that they have one week of working on the feedback provided by banks and it will start national wide.

According to the Ministry of Justice, they are training all internet cafes operators and Irembo officials across the country to always help people willing to compete in the auctions in remote areas.

Barely one year after the digital system was launched in its initial phase, the Ministry of Justice says some bidders have used counterfeit financial documents to enter the bidding processes. They run a risk of being blacklisted for three years.

The ministry says some people have attempted using counterfeit checks and other financial documents, but have been stopped and they stand warned.

So far, there are five (5) cases of bidders who entered the bidding system using counterfeit checks but were detected and disregarded from the race. 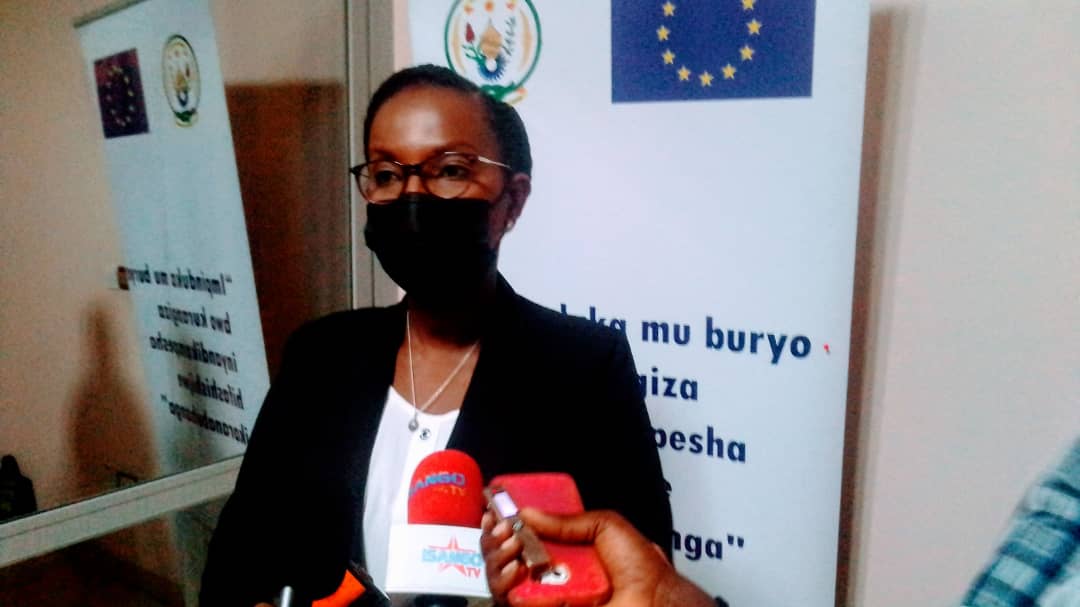 They paid the 5% guarantee fee using forged checks and later claimed the money, according to Martine Urujeni, the Head of Access to Justice Services Department at the Ministry of Justice.

“There are few cases registered so far, but the system is also new. We are warning such people. They should stop that, otherwise, they will be blacklisted for three years,” Urujeni said.

How does it work?

The new system ensures that banks auction off properties when owners fail to pay, with the clearance of the Registrar General at RDB without going to court while bidders can view the property online and make their offer.

All bidders who intend to be part of the auction will register in the system to show their interest and give a 5% guarantee as a down payment to show their commitment.

This will discourage people who undervalue properties intending to frustrate the auction. Successful bidders, once selected, pay the remaining amount while unsuccessful bidders will have their money refunded in 3 days.

On the auction day, offers will be open six hours in advance, and the auctioneer will also be asking subscribers to raise the price so that the product can be offered at the highest price.

Under the new system the number of times a property can be auctioned if the value offered was less than 75%, was reduced from five to three.

The digital bidding system lasts for twenty-one days (21) and in three rounds; the first step with seven days that notifies the debtor and creditor by phone message to agree on the highest auction price for collateral, they can choose to agree or reject price and the systems continues to the second step.

The second step also has seven days, the auction system notifies the debtor and creditor on whether the bidders have reached the needed value market of the collateral that is fixed at 75%.

The third step (7 days) ends after 21 days by showing the highest bidder and closing the system to sell the collateral.

The digital auction accessible at https://cyamunara.go

v.rw/auction/ will be a huge relief to property owners who over the years lamented about ‘dirty practices’ by court bailiffs and bidders who used to connive to under-price properties, leading to losses for the banks and owners.