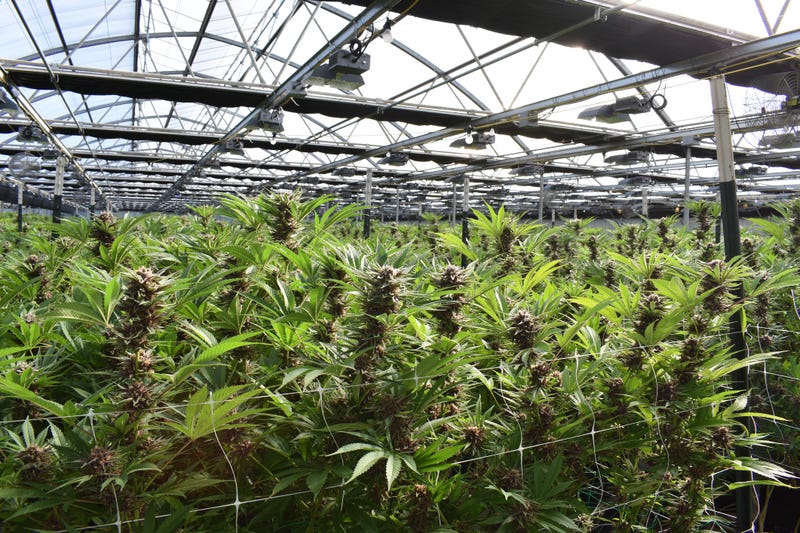 A Cannabis farm. The new law passed by Rwanda will pave way for mass production and growth of the plant.

Rwanda has passed a new law that will move the country towards mass production of Cannabis, pave way for its export and use, but strictly for medical purposes.

A Ministerial order signed by the Minister of Health, Dr. Daniel Ngamije and the Minister of Justice and Attorney General, Johnstone Busingye on June 25 gives guidelines on how commercial production of cannabis for medical purposes will be done and institutes strict control measures to fight abuse.

The Ministerial order follows the passing of the National Pharmaceutical Product Pricing and Containment policy in October last year, which paved way for the commercial production of Cannabis in Rwanda

The Ministerial Order No 003/MoH/2021 OF 25/06/2021 relating to the Cannabis and Cannabis Products stipulates the establishments and other places where operations intended for use of cannabis or cannabis products will be conducted and how the eligible players will be licensed.

The production of Cannabis will be done in adherence to Law n° 03/2012 of 15/02/2012 governing narcotic drugs, psychotropic substances and precursors in Rwanda, which still lists Cannabis under illegal narcotics, though the cabinet approval last year cleared its production for medical use.

“The operations related to cultivation, distribution and use of cannabis and cannabis products are performed in private or public establishments that have been given a license thereof from the competent authority and must be performed at the places of business of those establishments or at such other place as may be approved by the competent authority,” the order reads.

According to Article 4 on eligibility for obtaining a license, permission will be granted to investors or any other person who is committed to perform any activity of cultivation, processing, importation, export and use of cannabis and cannabis products, for medical or research purposes.

The different licenses the government will issue include a cultivation license, export and import permits for seeds, genetic materials, other planting material as well as finished products, cannabis and cannabis products processing license and a research license, among others.

Licenses issued for the aforementioned activities will be valid for five years, after which the regulatory authority can decide to renew or not and licensed players will be required to show their merits as well as be able to meet security-related requirements.

Licensed players will be subject to strict administrative sanctions and fines if they fail to adhere to the regulations, including suspension or revocation of licenses.

Article 18 states that “The competent authority suspends a licence if the licence holder does not comply with provisions of this Order and those of relevant laws or regulations,” but says a one-month window to appeal will be given.

According to Article 14, the produced Cannabis will be strictly for medical use and that cannabis products can only be made on the condition that they are prescribed by a specialist medical doctor.

Licensed players will be required to provide a security plan to the Rwanda National Police for approval. The security requirements include having double layered fencing, ensuring patrol control in between the two layers of the fence, hiring a licensed private security service company that must be securing outside 24 hours per day, 7 days a week, security lighting, video surveillance cameras and watchtowers.

Cannabis establishments and farms will also be expected to have an intrusion detection system, a communication control room, bright signage, having access control system of staff and any other authorized persons at the entry and exit of the facility.

The measures, which include ensuring that the staff and any other persons authorized to enter the facility wear personnel protective equipment without pockets that are kept in dedicated areas as well as keys and locks management systems, are aimed at ensuring that the narcotic is not trafficked or abused.

According to the Ministerial order, Rwanda National Police may also establish other security measures in addition to the ones provided in the law and can also conduct regular audits of the security plan, to ensure that the production system is tightly controlled. 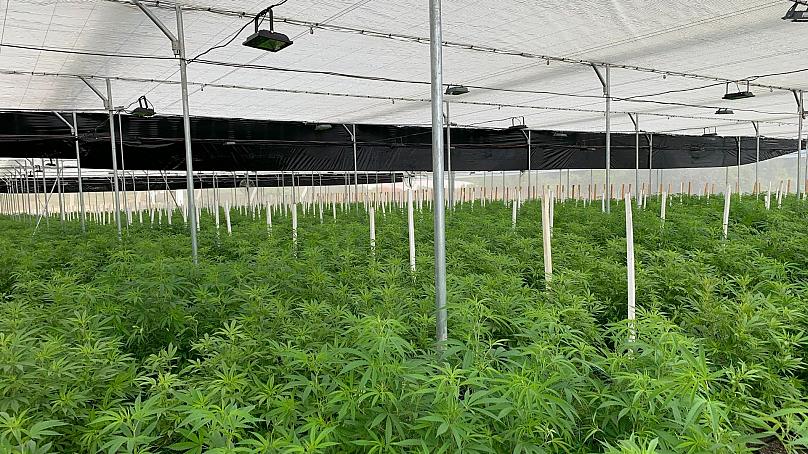 Cannabis growth and processing will be tightly controlled, strictly for medical purposes.

The law further indicates that RNP would work hand-in-hand with Rwanda Defence Force (RDF) as well as the mandated public institution to ensure that security measures are not breached and that regulations are adhered to.

Players who breach the regulatory guidelines will be fined between Rwf1m and Rwf50 by competent authorities and they will also be required to report regularly about their activities.

The law also stipulates how transportation of cannabis or cannabis products will be done, with authorized security and transport companies, being the only ones allowed to carry out the transportation in a manner that does not affect its quality.

“Cannabis and cannabis products in transport must be transported in a manner ensuring that their quality is maintained and they are traceable by a cargo tracking system throughout transportation,”

“The competent authority determines other requirements for transportation of cannabis and cannabis products including packaging, labelling and storage,” the law reads in part.

The law governing narcotic drugs, psychotropic substances and precursors, imposes fines ranging between Rwf500, 000 and Rwf5m and prison terms of between three to five years for anyone found illegally using Marijuana.

According to Rwanda Development Board (RDB), the Government of Rwanda expects the sector to generate significant export revenues and employment opportunities in high-value agriculture and agro-processing.

Rwanda will join African countries like Lesotho, Kenya, Zimbabwe, Morocco and Uganda, among others, which are already cashing in on the multi-billion commercial cannabis industry.

Case of ‘Indiscipline’ Among High School Students Goes to Prosecution

EdTech Partners Point A Finger At Two Challenges In E-Learning