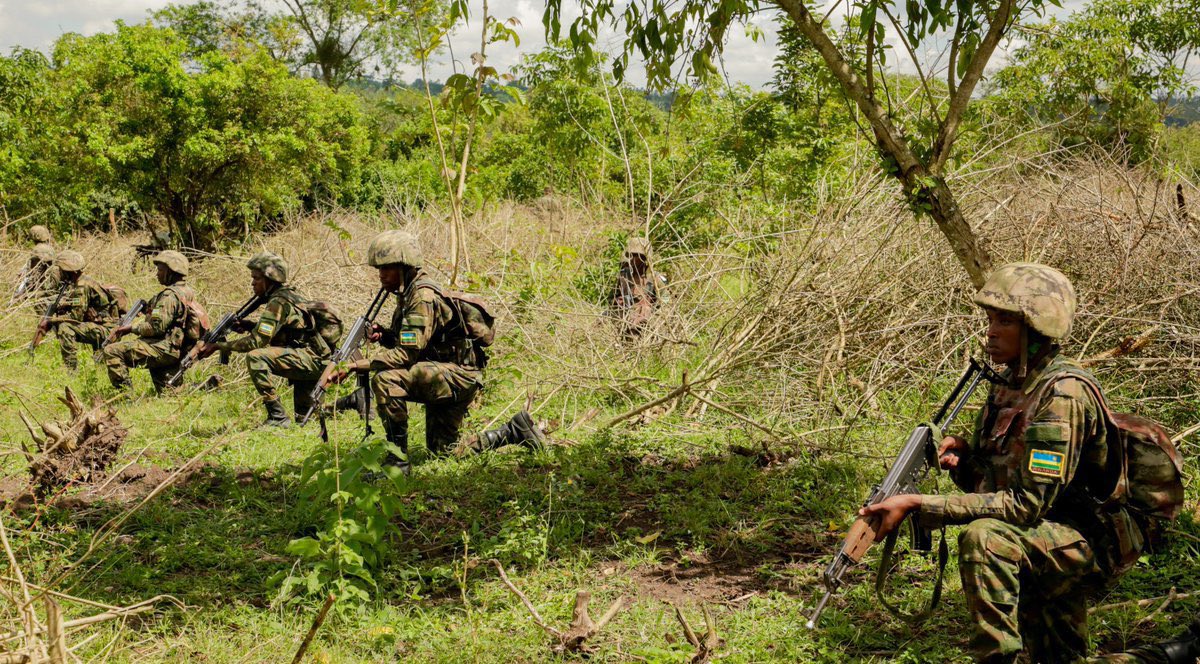 Latest reports from Mozambique indicate that Mozambique Government forces and Rwandan Defence Forces (RDF) killed several insurgents over the weekend in a joint operation in the area of Awasse, a strategic location  with a connection road to the port town of Mocímboa da Praia and to Palma, in Cabo Delgado Province.

Reports from Cabo Delgado on different social media platforms indicate that at least 50 insurgents were killed in the operations in Awasse zone which has a crucial access roads linking to Pemba and Macomia districts, which had been strategic for the insurgents linked to Al Shabaab.

“The FDS (Mozambique Defense and Security forces) and the Rwanda Defence Force (RDF) operating in the Conflict zones in Cabo Delgado have shot down 50 terrorists this weekend, destroyed an advance base of the terrorists in Awasse and recovered various war materials,” the Cabo Delgado community said on Twitter this Sunday. 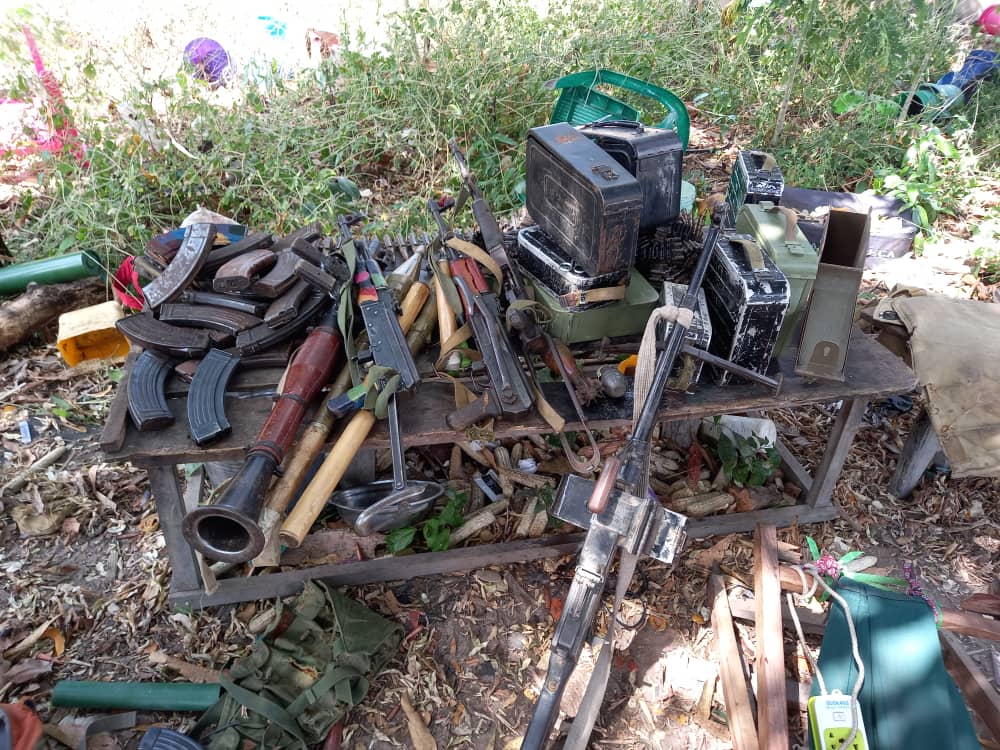 Guns and ammunition reportedly captured from the insurgents.

Unverified photos posted by another account on Twitter showed a lifeless body of a man in military fatigues as well as military equipment including guns and ammunition, reportedly seized from the insurgents.

Last week, both RDF and FDS troops were reported to have engaged in a direct confrontation where about 30 insurgents were reportedly killed in Palma zone in the North of Mozambique.

The Cabo Delgado Province has since October 2017, been affected by terrorism and insecurity manned by a group of insurgents affiliated to the Islamic State of Iraq and the Levant (ISIL).

Rwanda is the first responder country that has since July 9 and 10, 2021 deployed 1,000 RDF and Rwanda National Police forces to the Cabo Delgado, as part of a special combat mission alongside the Mozambique Armed Defence Forces (FADM) and the Southern African Development Community (SADC) to uproot the insurgents linked to Islam’s militia groups.