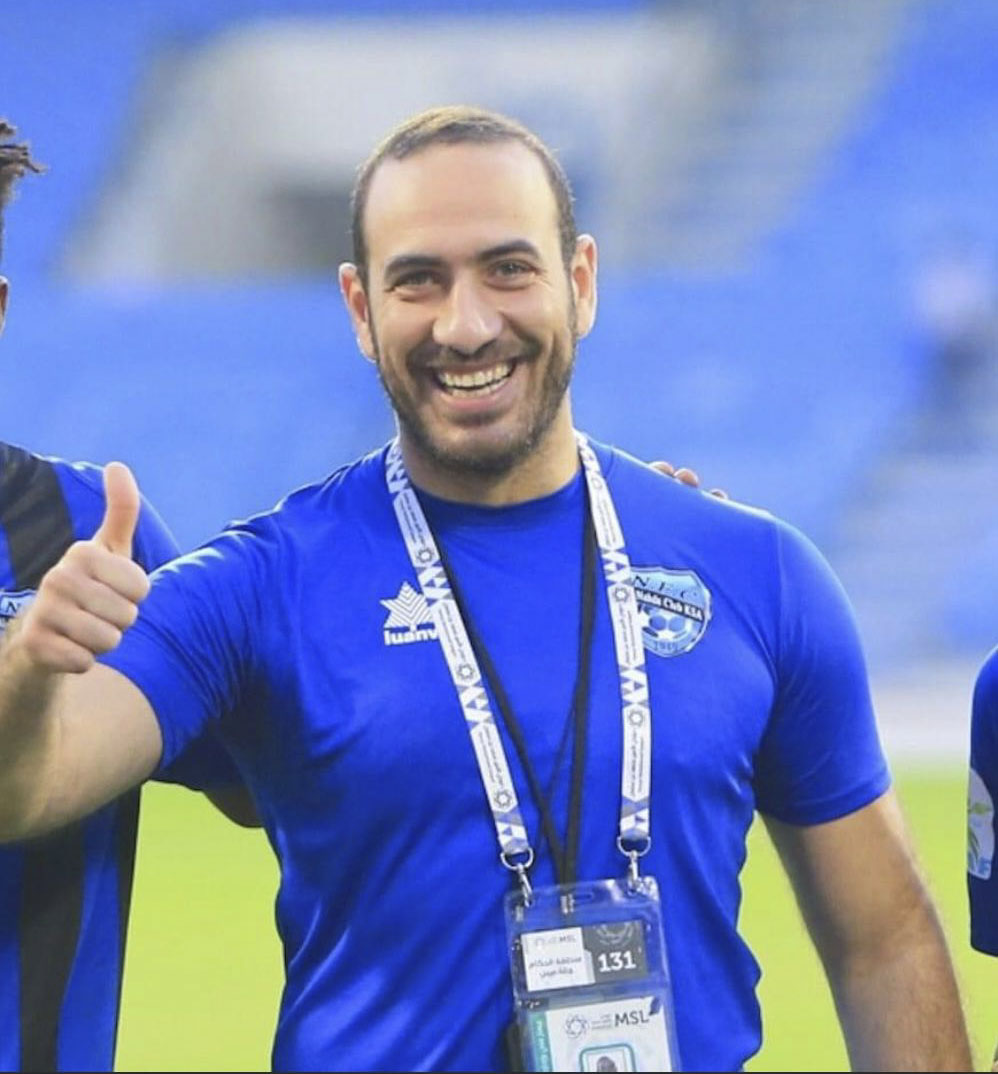 Army side APR FC on Monday announced the appointment of Tunisian tactician Jamel Eddine Niffati as the new assistant coach for one year.

The 32-year old replaces Pablo Morchón who left the club after just one season on the staff team and will serve as assistant coach to the Mohamed Adil Erradi for the 2021-2022 season.

In a statement APR said Jamel will arrive in Rwanda this month and is expected to start his duties ahead of the new season.

Reigning champions APR kick off their new campaign with the first preliminary round of the CAF Champions League scheduled for September 10-19. 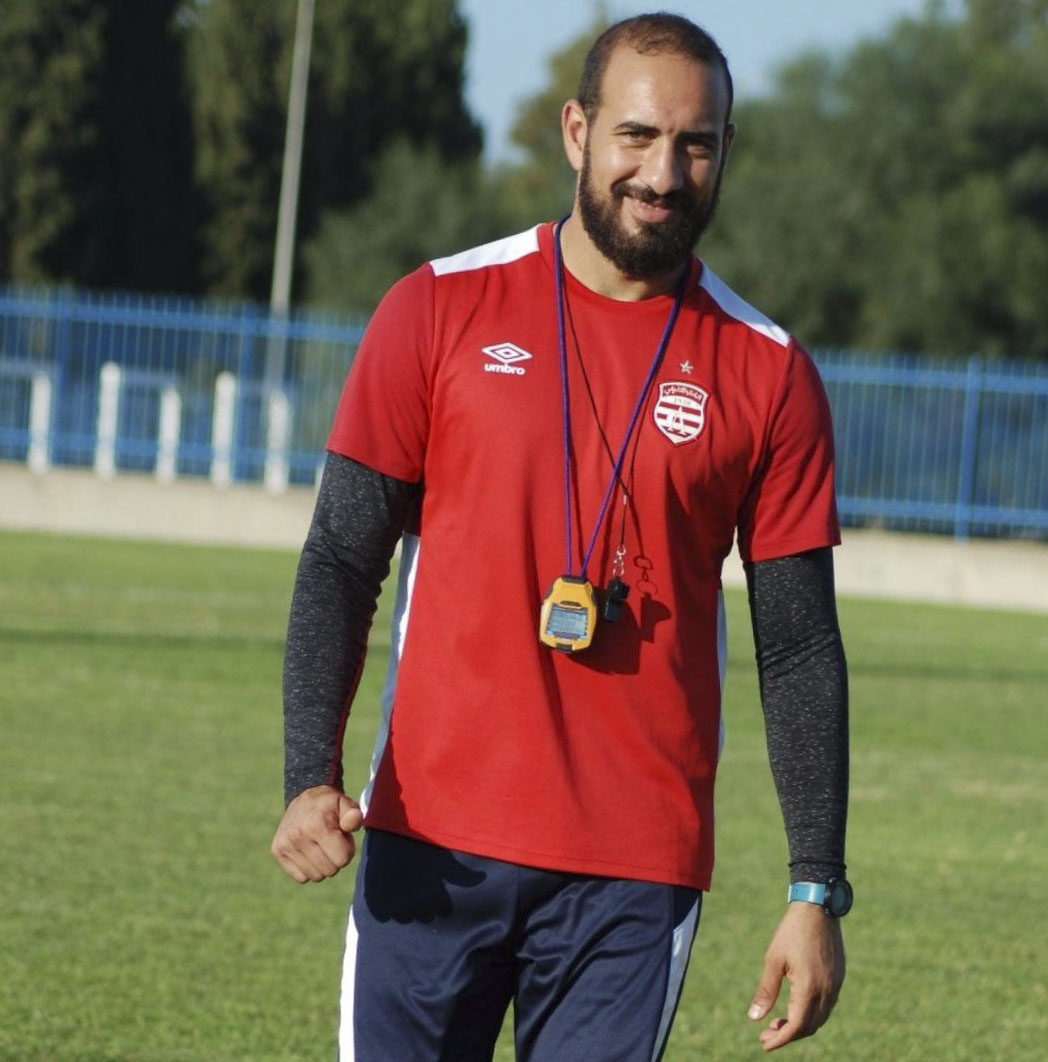