Promising dancehall star Sintex has revealed that he is working day and night on his debut album which will feature collaborations with local and regional superstars like Zambian sensation Roberto famous for the hit song ‘Amarula’.

Ever since he came on the music scene, Sintex, real name Arnold Kabera, has been releasing singles with most of them going on to become local hits. He has since laid a strong foundation of his music career as a promising artist.

Recently while premiering his new single ‘Karitsiye’ live on KT Radio’s evening program ‘Dunda’, Sintex explained why he was off the music scene for some months.

“I have been off the music scene for a while but I wasn’t doing nothing but I was rather working on my album which will include artists from Rwanda, Uganda and other parts of Africa like Zambia. Actually as we speak I have a song with Roberto. I won’t reveal more details now because it’s a surprise to my fans,” says Sintex

Sintex has been doing music since 2012 and is the only artist signed by Arthur Nation known for organizing comedy shows across the region owned by his young brother comedian Arthur Nkusi. 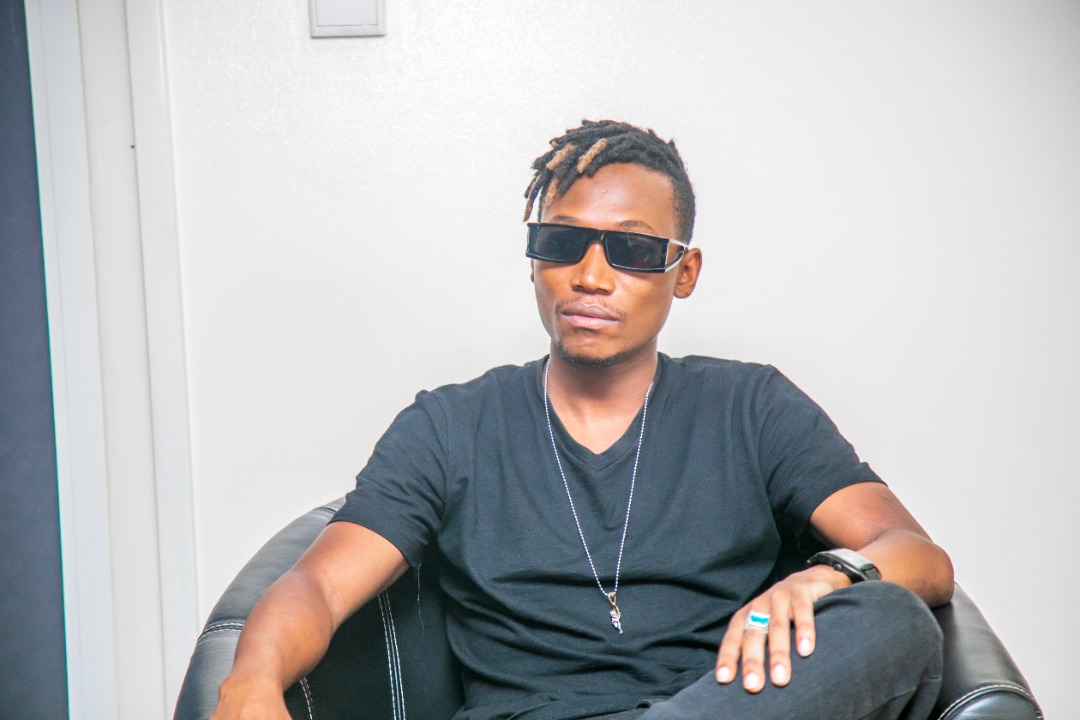 In 2017, Arthur nation entertainment signed him as their only artist to always grace annual comedy festival dubbed Seka Live and he has used the platform wisely to boast his visibility.

According to the young energetic dancehall star, the pandemic hit hard music industry but it made him put all the attention to creating good music and he is sure music fans won’t regret when the album is out if the lockdown is eased on live concerts.