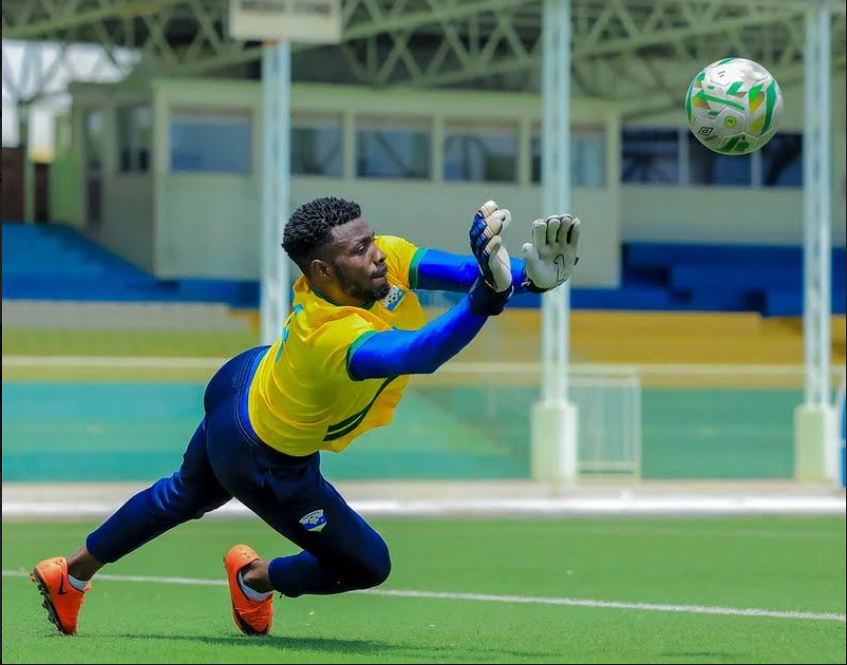 Rwanda will begin their World Cup qualifying campaign away against Mali on Wednesday, September 1 before hosting Kenya at Kigali Stadium on Sunday September 5.

The line-up announced by Mashami includes goalkeeper Olivier Kwizera who recently made a U-turn on his retirement from football.

The 28-year old announced his retirement from the game last month, weeks after he was handed a one-year suspended sentence over marijuana-related offenses.

Another fresh face is a Sweden-based York Rafael who plies his trade for Afc Eskilstuna. The midfielder was first called up in June but failed to travel to Rwanda due to coronavirus issues.

Rwanda’s last competitive match was an Africa Cup of Nations qualifier against Cameroon in July but they have since played two friendlies against the Central African Republic.

All squad members will be cleared for their coronavirus tests tomorrow before their report to the training camp.

Meanwhile, Rwanda’s upcoming game against Mali has been relocated from Bamako to Agadir, Morocco after the Confederation of African Football (CAF) banned all stadiums in Mali because they don’t meet minimum requirements to host international matches.

Amavubi Stars were placed in Group E alongside Mali, Uganda and Kenya. The team that finishes top of the group qualifies for the final round which will decide five African representative at the 2022 FIFA World Cup in Qatar.

Kamembe Women Who Threatened Court Officials Get One Year in Jail